We have long been accustomed to the fact that the names of famous brands have become part of our vocabulary. Every day people google for information, knock on a cart, play on a curling iron. However, the offer to use a backcraber or purchase the latest marafuku will at least be bewildering. Is this a joke or deliberate stupidity? But such conversations could well become real if at one time some companies retained their original names. There are many corporations famous all over the world for their brands, which could be called quite differently. 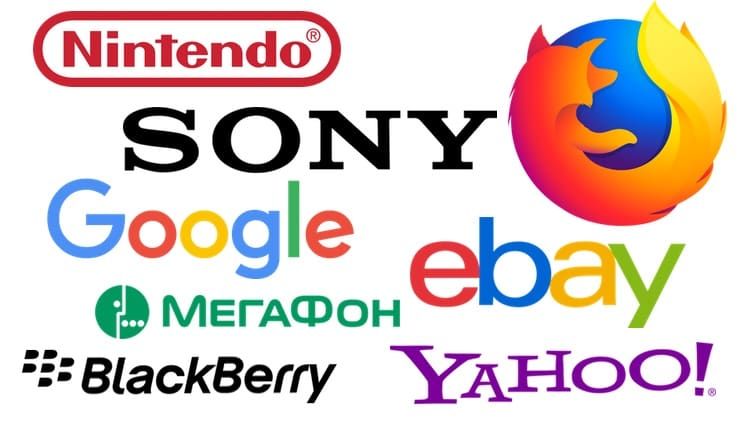 ♥ BY TOPIC: The history of Facebook in a photo – from a hostel to a planetary corporation.

8 famous companies, the first names of which you might not know 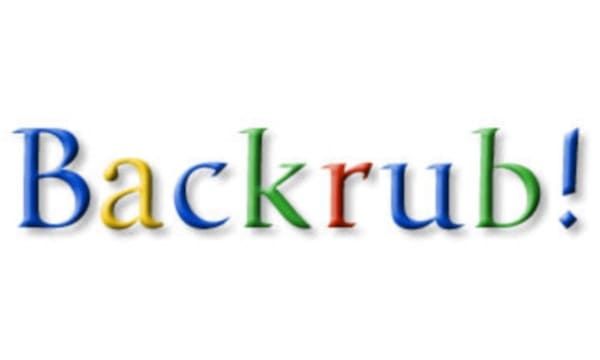 It is hard to imagine that the famous search engine was once called differently. But in 1996, Larry Page and Sergey Brin created the BackRub search engine. Its name literally translated into Russian means “back massage”. In fact, the term was associated with checking back links (back links) and using them to evaluate the importance of the site and its rank.

But this name of the search engine lasted only about a year. Investors were ready to write a check to the name of a non-existent company. The developers decided to call it googol after the number of one and hundreds of zeros. But when checking free domain names, google.com was introduced instead of googol.com. Page liked the name even better. So the company and its search engine got a name familiar to everyone.

♥ BY TOPIC: What phones were used before the release of the iPhone: 10 popular models (video)

Jerry And David’s Guide To The World Wide Web → Yahoo! 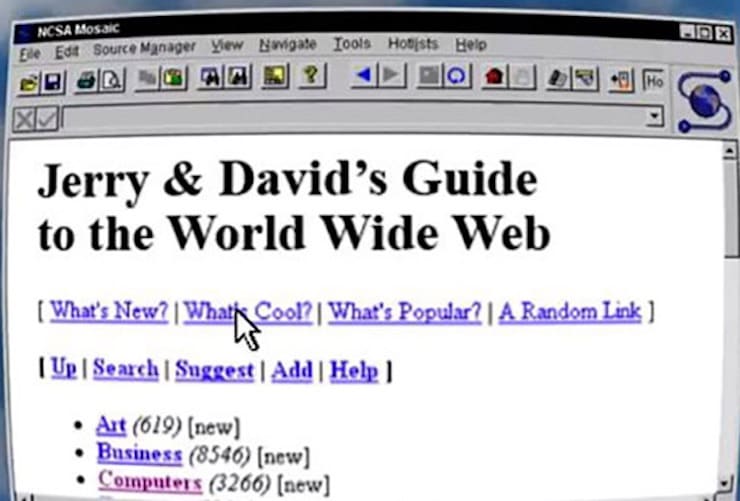 Fortunately, they decided in time to change the name of the company to the much more concise Yahoo! This is an acronym for another phrase – Yet Another Hierarchical Officious Oracle, which literally means “Another hierarchical uncouth soothsayer.” I just had to add an exclamation point to the abbreviation, because the Yahoo brand was already taken and belonged to the barbecue sauce. 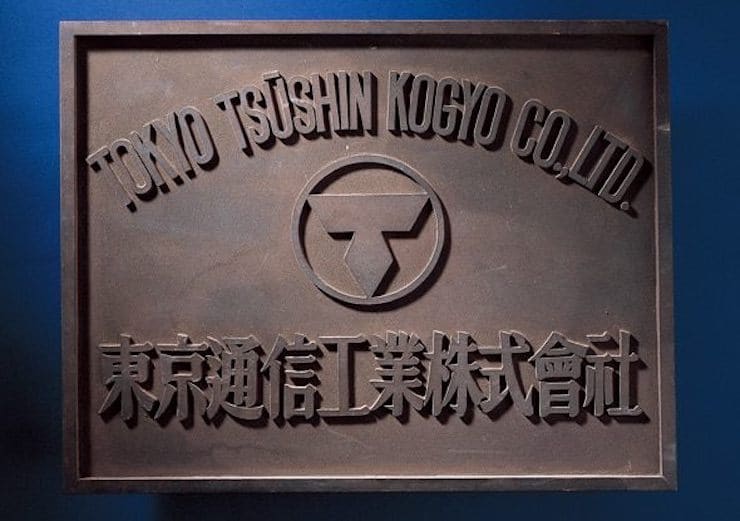 The economic boom in Asia has spawned many small companies. Some of them managed to break into world markets. The famous Japanese company Sony in 1946-1958 was called Tokyo Tsushin Kogyo or “Tokyo Telecommunications and Industrial Company”. However, the rapid growth of the company and its entry into the American market required the creation of a new, universal brand. The word Sony appeared as a combination of the Latin word sonus (sound) and the American slang word sonny. So in the States in the 1950s they called young guys. The name of the company imperceptibly alluded to the release of devices for reproducing sound for active young people.

♥ BY TOPIC: 70 interesting facts about IT technologies. 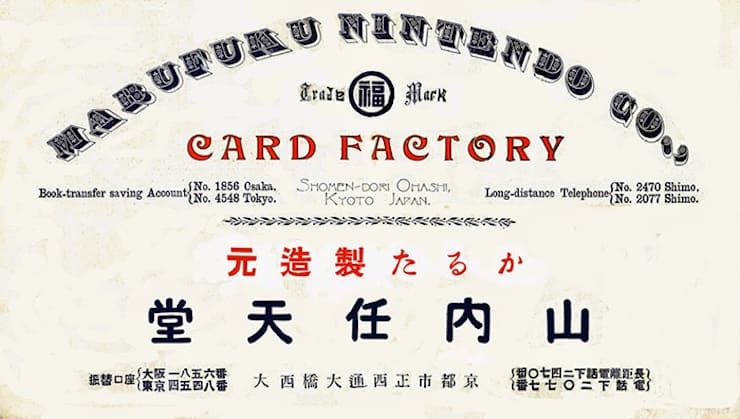 It is hard to imagine, but the history of this company did not begin with electronics at all. But the creator of the company had the most direct relation to games. In 1889, Fusajiro Yamauchi opened a small business in Kyoto to manufacture Japanese playing cards. They were then painted by hand. The Japanese unofficially called his small company Nintendo Koppai.

The company gradually grew and in 1947 decided to distribute its cards more actively. For this, Marufuku Co. was founded. And four years later, the management decided to remember the history of the company, renaming it to Nintendo Playing Card Co. Ltd. In 1963, the long name was shortened to the laconic Nintendo. It was this brand that was to win world fame. 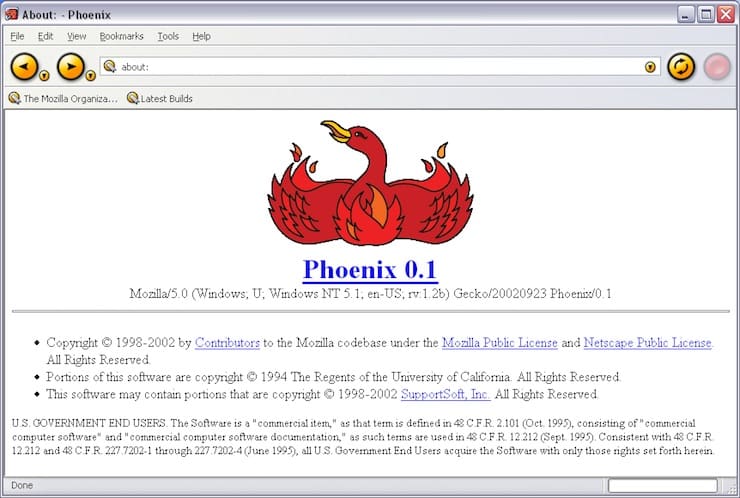 This popular browser has managed to change several names at once by today. Familiar to us under the name Mozilla Firefox, it was originally created under the code name Phoenix or “Phoenix”. However, trademark issues arose over time. There was Phoenix Technologies, which was not particularly pleased with the use of its brand.

Then Mozilla decided to change the name of their browser to Firebird. But again, the name of the product was chosen unsuccessfully – the database management system that already exists on the market immediately put forward claims. But no one has already protested the name Firefox.

♥ BY TOPIC: 7 Famous Symbols You Might Not Know About. 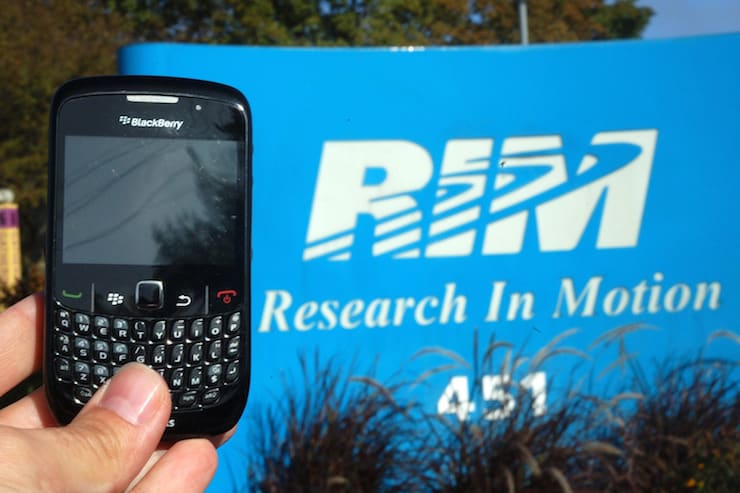 One of the most popular mobile phone manufacturers in history until 2013 was called Research in Motion or RIM. But the company changed its name, as it has long been associated with a popular product – the Blackberry smartphone. The device with small keyboard buttons resembled strawberries or blackberries. But this did not help the business much, and after three years the deplorable financial condition of the company forced them to abandon the production of phones. Now Blackberry smartphones are made by the Chinese.

♥ BY TOPIC: The hidden meaning of famous company logos. 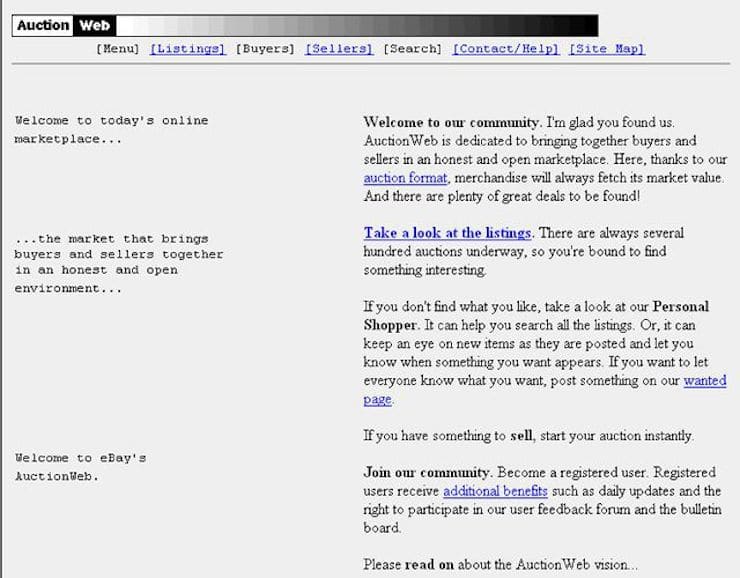 The famous online trading platform was launched in 1995 and was then simply called AuctionWeb. At that time it was just part of the personal website of programmer Pierre Omidyar. And in September 1997, the company received its modern name. At first, the founder wanted to name the Echo Bay Technology Group website after his consulting company. But the EchoBay.com domain name was already taken by the gold mining company Echo Bay Mines. Omilyar had to shorten the name to the laconic and sonorous eBay.com. It turned out to be very successful. 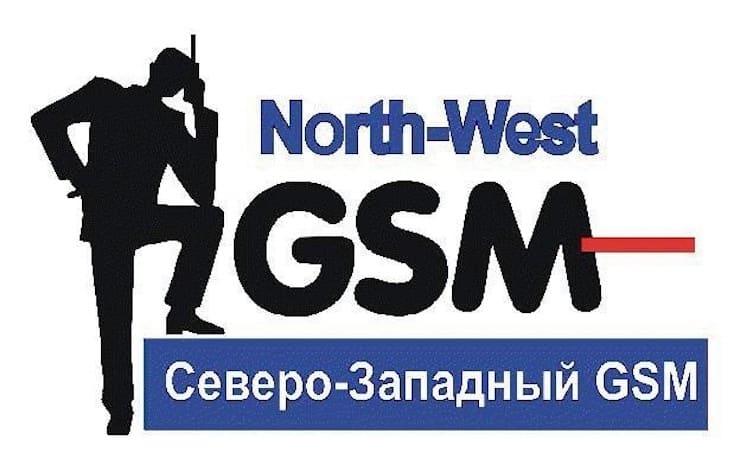 There were also renamings in the history of domestic business. The popular cellular operator MegaFon was originally called quite differently. In 1993, CJSC North-West GSM was established in St. Petersburg. The operator quickly began to develop, and by 2002 more than a million customers used its services. At the same time, the company was rebranded – it became known as MegaFon OJSC.