Apple loves tradition. One of them is to place the same time on advertising materials about your iPhone and iPad: 9 hours 41 minutes in the morning… Why? The point, of course, is not that the smartphone and tablet have any problems with updating the clock. And what then? 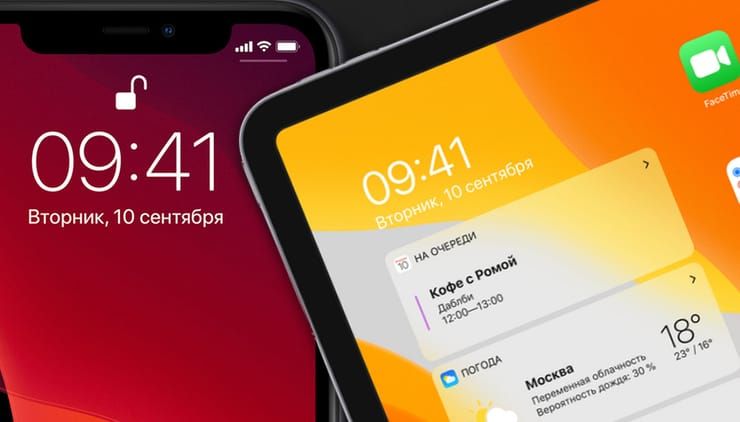 In the frozen universe of iPhone, iPad, and Mac – at least the way Apple imagines it – it’s always the same time, 9:41. All Apple is on this date. Everything came together in numbers – history, design, a special love for “meaningful” marketing. 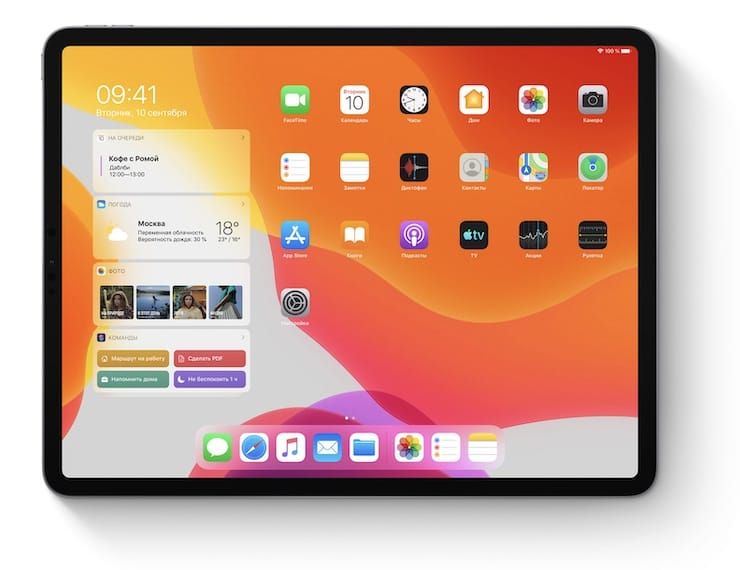 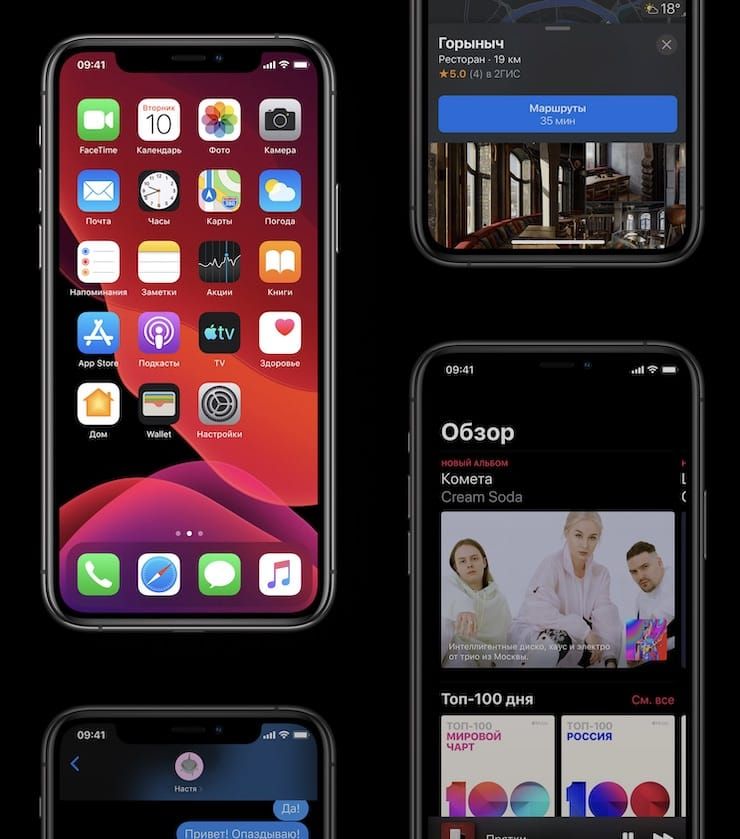 It all started in January 2007, at the legendary Steve Jobs presentation in San Francisco. The Apple CEO stepped onto the stage at exactly 9 am local time. After 35 minutes, Steve said:

“This is the day I have been waiting for two and a half years.”

Then he spoke about the reasons for global changes in our lives:

“Every time a revolutionary product comes along and changes everything.”

“Today Apple is going to reinvent the phone.”

A picture of the very first iPhone appeared on a large screen behind him. The clock was 9:42 am… 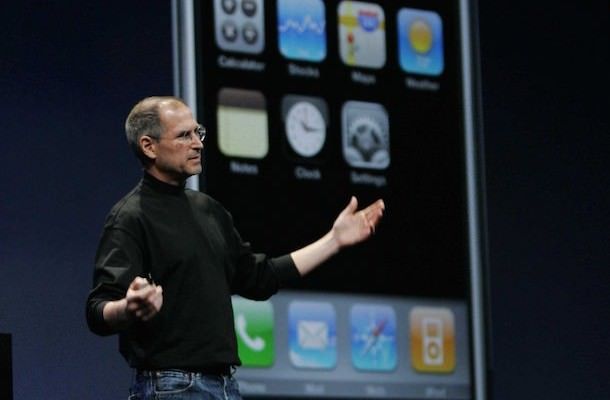 This time also appeared on the presentations of subsequent iPhones. The idea was clear – at the same time the “progenitor” of all Apple smartphones was shown. This is how Apple created traditions (and people are very fond of traditions and rituals), created “the continuity of generations.”

“We organize the presentation of the new product so that its grand opening takes place approximately 40 minutes after the start of the event. When a large picture of a product appears on the screen, we want the time on the screen to be close to the time indicated on the clock in the audience. For the iPhone, we made 42 minutes. It turned out that we counted everything quite accurately, so we made 41 minutes for the iPad. That’s the whole secret of mystical time. “ 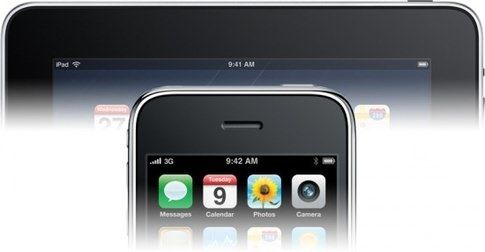 That’s right: 9:42 was first changed to 9:41 in 2010, when Steve was showing another big product, the iPad. In the iPhone, the “deuce” also changed to “one” – apparently, Apple decided to unify the time for all its gadgets. It’s a pity – it turns out that the iPhone has lost a piece of its history. However, this hardly made it a weaker gadget. Rather the opposite.

See also  5 types of iPhone users. Which one do you belong to?

At the same time, the Apple Watch shown on the Apple website always flaunts the time 10:09, but this is a completely different story. 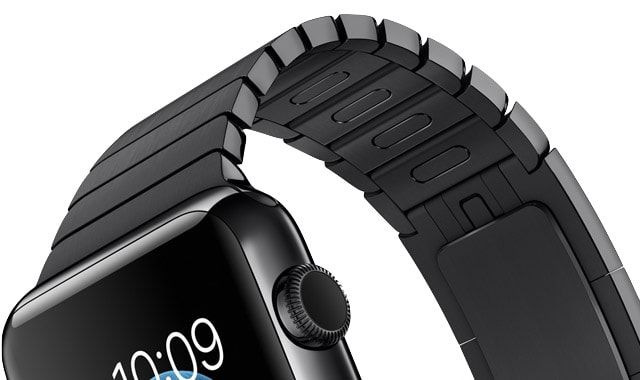 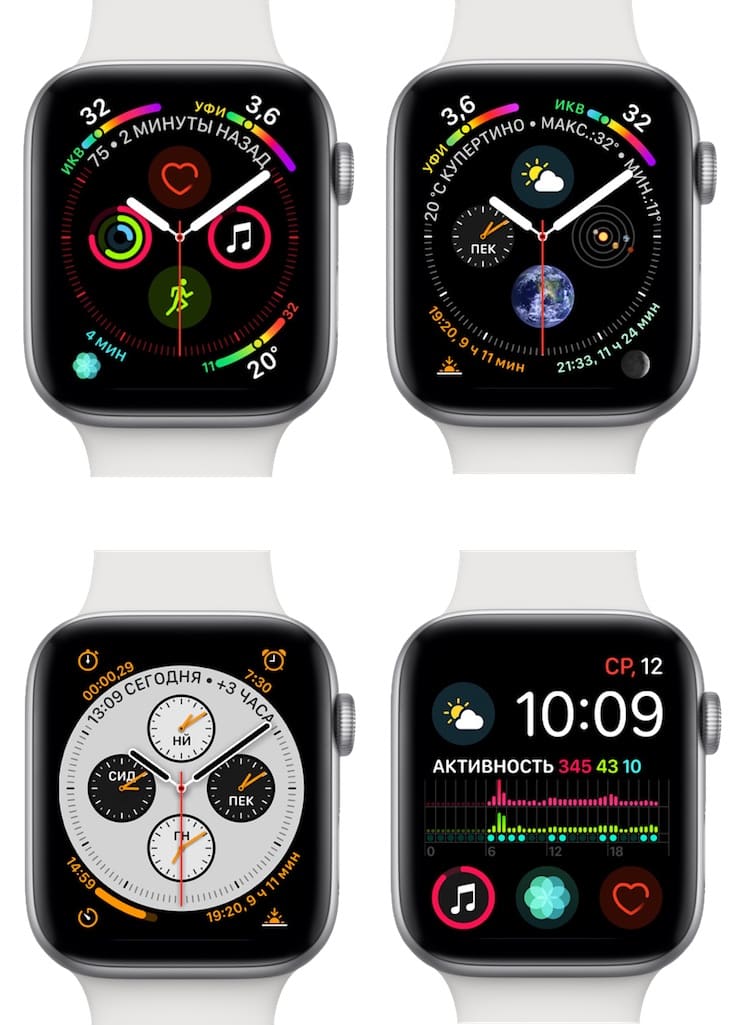