Premium-class devices, which include the Apple smartphone, are thoroughly tested for extreme loads, including temperature, but almost every user is familiar with the situation when the iPhone heats up so much that you involuntarily begin to worry about its condition. 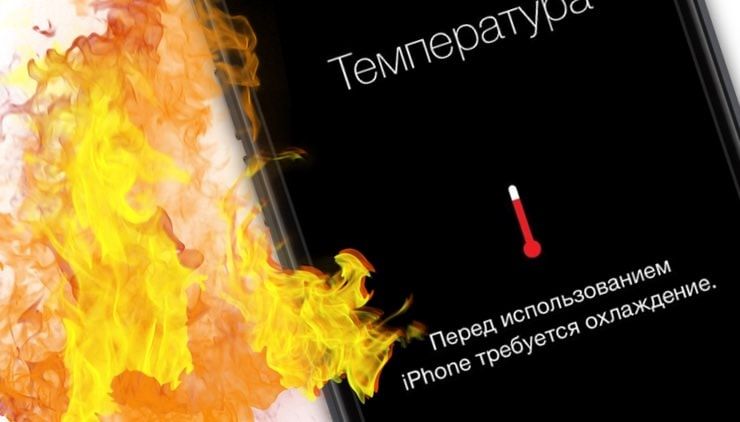 In fact, nothing terrible will happen to the smartphone (provided there is no mechanical damage to the battery) – from overheating it will not let out its last breath in the form of a bluish plume of smoke, as it could have happened, for example, with an old Soviet TV.

According to Apple’s data, the iPhone must be operated in temperatures between 0 ° C and 35 ° C. When this range is lowered or raised, the smartphone can change its behavior in order to regulate the temperature. For example, using the device in a low temperature environment results in to the temporary faster battery discharge, whereas at very high temperatures the battery life may be reduced irreversibly…

At the same time, the temperature range for storing iPhone when turned off is -20 to 45 ° C.

What happens to an iPhone when it gets too hot

– the operating system will stop or slow down the charging process, including wirelessly;

– the performance of the device will decrease when using programs or functions with augmented reality or with high graphics requirements;

– the smartphone display dims or turns off;

– flash and cameras will be disabled;

– a warning may appear on the iPhone screen Temperature: iPhone needs cooling before using…

So, let’s take a look at the most likely causes of iPhone overheating and how to fix them.

Why does the iPhone get very hot – what is the cause and what to do?

The iPhone may become warm when you first set it up, restore from a backup. Also, when some programs are re-indexing, such as the Photos app.

♥ BY TOPIC: Download unused, or how to set up automatic removal of unnecessary applications on iPhone and iPad. 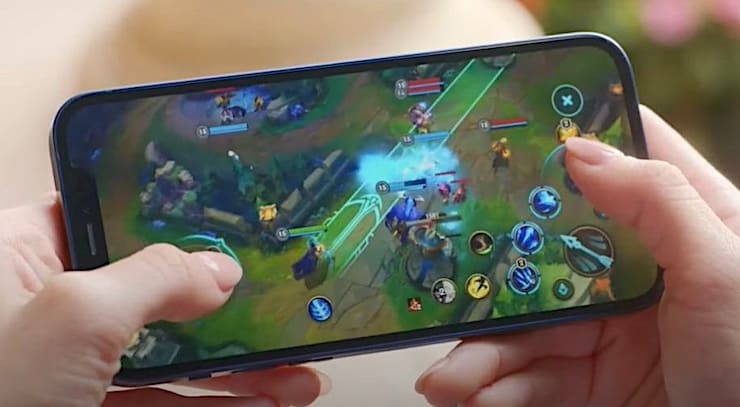 This is the most obvious and common prerequisite for raising the operating temperature of an iPhone. Naturally, the design of the compact device does not provide for a cooling system, and at high loads the processor of the device works in a dense aluminum-glass box, which by itself leads to overheating. Especially when using augmented reality or graphics-intensive applications. IPhone will get even hotter if it is connected to the mains or actively using the Internet connection while playing.

In this case, you can cool the gadget in the most banal way – by eliminating the causes of heating. That is, you should close a resource-intensive application, disconnect the charger, or stop transferring data over the Internet.

Long conversation on the phone or downloading content from the Internet, as well as Tethering 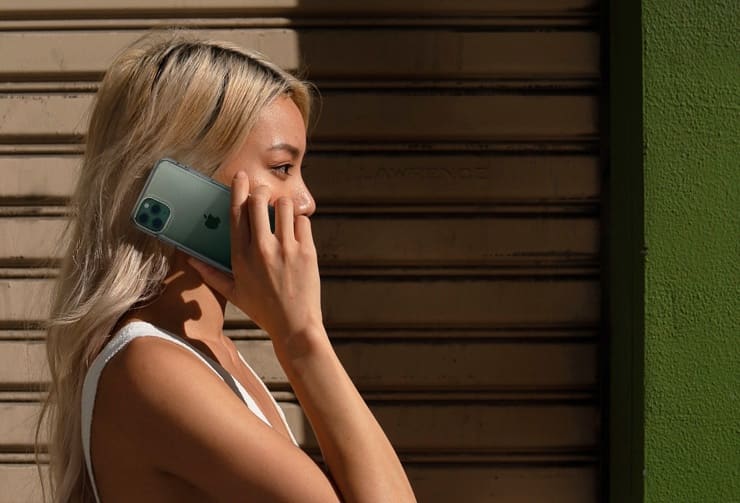 Active operation of wireless modules during a long telephone conversation or transferring large amounts of data (downloading a movie, listening to or downloading music via the Internet, working in Modem Mode) can also cause an increased temperature of the device, but immediately after these processes are completed, it will drop to a normal value.

♥ BY TOPIC: IPhone Silent Mode vs. Do Not Disturb Mode are the differences.

Some accessory makers offer special cases for iPhone that prevent the smartphone from overcooling in freezing weather. Of course, the opposite effect also takes place – such “clothes” can lead to a slight, but constant overheating of the iPhone. 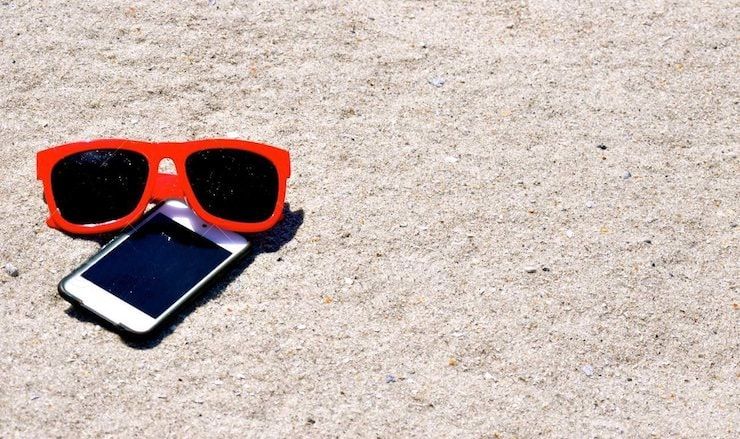 You don’t need to be a physicist to understand that it is not very good to leave your smartphone in the sun in the heat, for example, on the beach or in a car. It is likely that the gadget will heat up to a critical temperature and turn off.

♥ BY TOPIC: How to create albums from Instagram photos or videos. 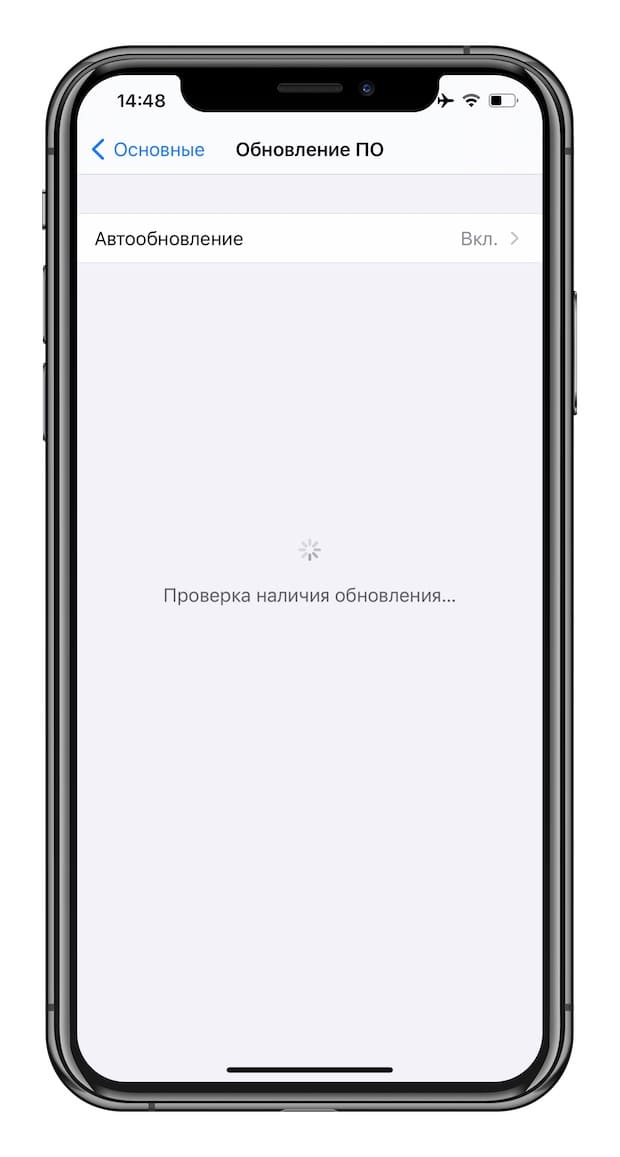 In some cases, the iPhone can get very hot after the iOS update, which is due to the reindexing of all data with the new firmware. In this case, you should not worry – after a while the gadget will return to normal operation.

♥ BY TOPIC: Which iPhone holds the battery better? Comparison of battery life of all current iPhones.

It is a very rare, almost mythological case when the iPhone overheats due to the fault of Apple developers who made mistakes in the iOS code. Even in beta versions of the apple operating system, this is extremely rare, however, to be faithful, especially vigilant users can be advised to perform a hard reboot or, in extreme cases, flashing the iPhone.

♥ BY TOPIC: How to download files, documents, videos and music to iPhone and iPad from the Internet. 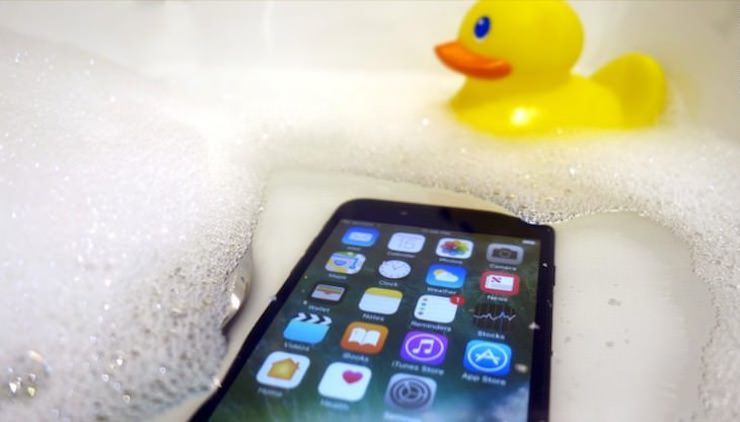 The most unpleasant reasons for iPhone overheating are mechanical damage to the battery (due to the use of low-quality chargers, etc.), moisture penetration into the device, shock, etc. In this case, the gadget must be carried to the service center and its modules must be fully diagnosed.