Our childhood is a time of unrestrained spiritual and physical growth. In just a couple of decades, the human body changes as never before in later life. But at some point, growth stops. What is the trigger and when does this process finally stop? The body is not guided by passport data, but listens to some of its own signals. So, when and why does ours stop growing and how can we generally influence this process? 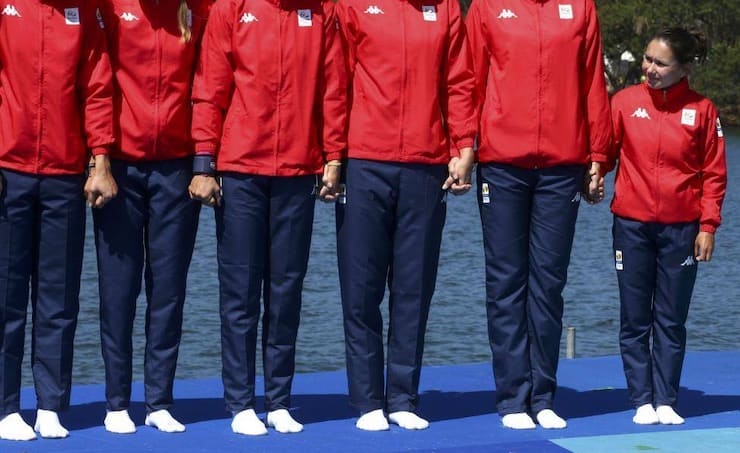 The human body grows according to a complex program, variations of 300 genes are responsible for this. You can even calculate this process in advance and understand to what level a person will grow. The formula is not particularly difficult – you need to add the height of the mother and father, add 13 centimeters for boys, or subtract 13 centimeters for girls. The resulting number must be divided by two. So you can find out approximately what kind of growth nature has laid down by genes in a person. Of course, this value is only approximate. 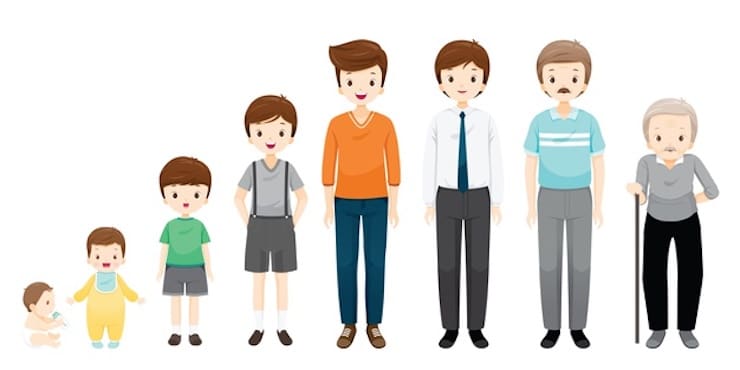 This rule, like any other, has its exceptions. Yes, and a person can spur this process by helping nature. Parents of tall children can only shrug their shoulders, and periodically change their children’s wardrobe. But small boys and girls are often tried to be given to specific sports: swimming, basketball, volleyball in the hope of spurring the growth of the body and compensating for the lag behind their peers. Does this really help, or are there other, more powerful possibilities to correct genetics?

A very important point is nutrition. It is known that children growing up in unfavorable living conditions eat appropriately, undernourished or simply receiving few calories relative to their more successful peers. Those, however, have another problem – an excess of calories is also harmful, giving rise to obesity and a number of concomitant diseases. High-calorie foods include butter, sour cream, lamb, milk, fatty cheeses, as well as kids’ favorite hamburgers, french fries, hot dogs and sweets. It is not surprising that many modern children are tall and at the same time obese.

The growth is also influenced by such an unexpected factor as the psychological situation in the family where the child is being brought up. It turns out that constant stress can directly affect the growth of a young person. The third factor that should be taken into account is the diseases present at such an important period. The most telling case is growth hormone deficiency. A delay in development can also occur due to chronic diseases: heart disease, kidney disease, bronchial asthma. The body simply does not find enough resources to allocate them both for growth and for fighting a serious illness. Another disease, an excess of growth hormone, can also play a role. This situation is manifested due to a benign tumor of the pituitary gland. As a result, a person can grow much higher than what was originally laid in him by nature. 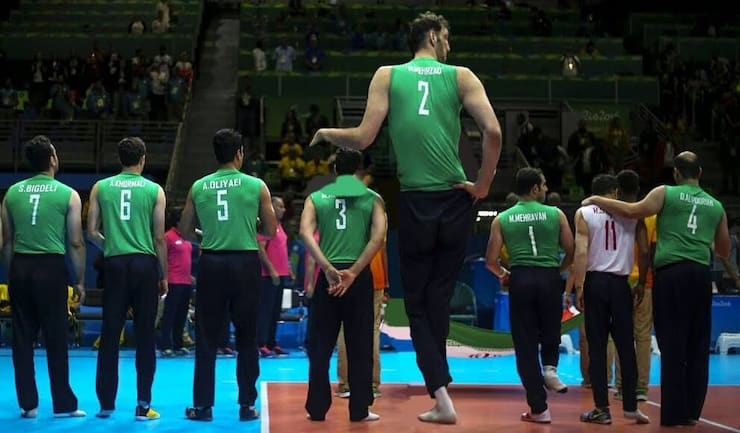 The sport factor should not be discarded either. But here everything is not so simple. It is already known that intense physical activity slows down the growth of the body.

Parents often wonder how they can influence the growth of a child. If he does not have any chronic diseases that affect the rate of development of the body, then he must attend to high-calorie nutrition and reduce the level of stress. It is important to get moderate physical activity, at least it generates appetite. But, again, we repeat, all ideal conditions only help to realize what is predetermined by genetics. Think of drugs like anabolic steroids. They significantly accelerate the growth of muscle tissue, which is abused by some athletes. But children certainly do not need such drugs – they can significantly affect their health.

♥ BY TOPIC: What is a placebo, how does it work, and is there really an effect?

When does a person’s growth stop?

In a person’s life, several main periods of growth can be distinguished at once. The first begins in the womb, the next occurs a year after birth, the third – at 6-8 years old, and the last – during puberty, that is, at 13-16 years old. Nature is in a hurry to grow the body by the age of 18-19, by the time of childbirth. It is at this age that the main body growth stops. So this process stops either physiologically at the right time, or as a result of a serious illness, or because of unfavorable external factors.