With the release of the new 9th generation iPad, Apple has discontinued the previous 10.2-inch tablet. However, last year’s device is still relevant in the aftermarket and unofficial retailers. 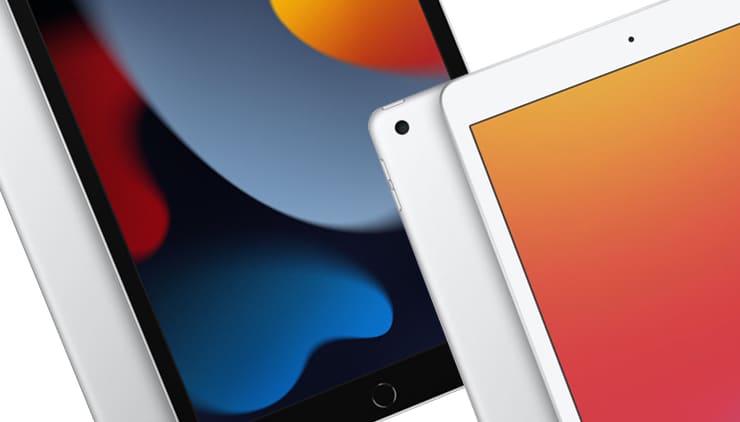 The update of the line of 10.2-inch devices should be considered minor, noticeable improvements can be counted on the fingers of one hand, however, the difference in price is not critical either.

Externally, the 9th generation iPad is indistinguishable from its predecessor – dimensions 250.6 × 174.1 mm with a thickness of 7.5 mm, weight a little less than half a kilogram. 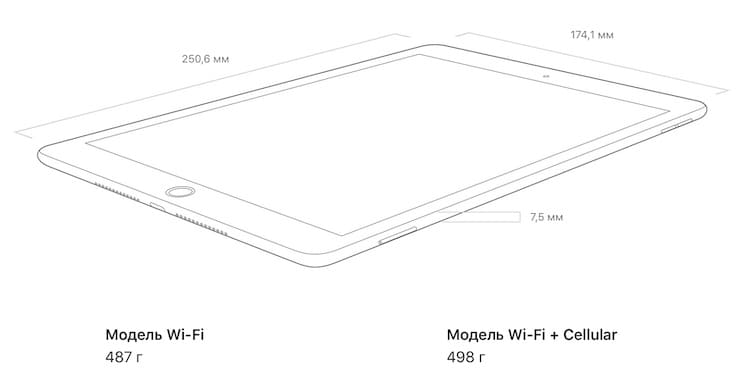 The only visual difference is the color. The front of the silver and gold iPad 8 (2020) is white, while both versions of the iPad 9 (2021) are black on the front. 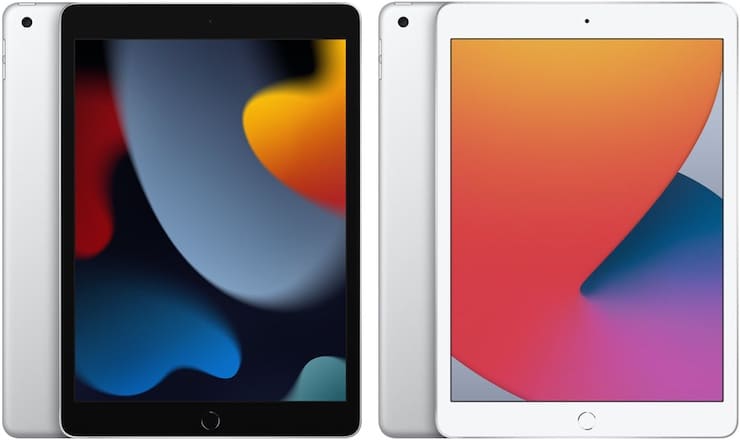 In addition, the gold color of the case is not available for the 2021 models. 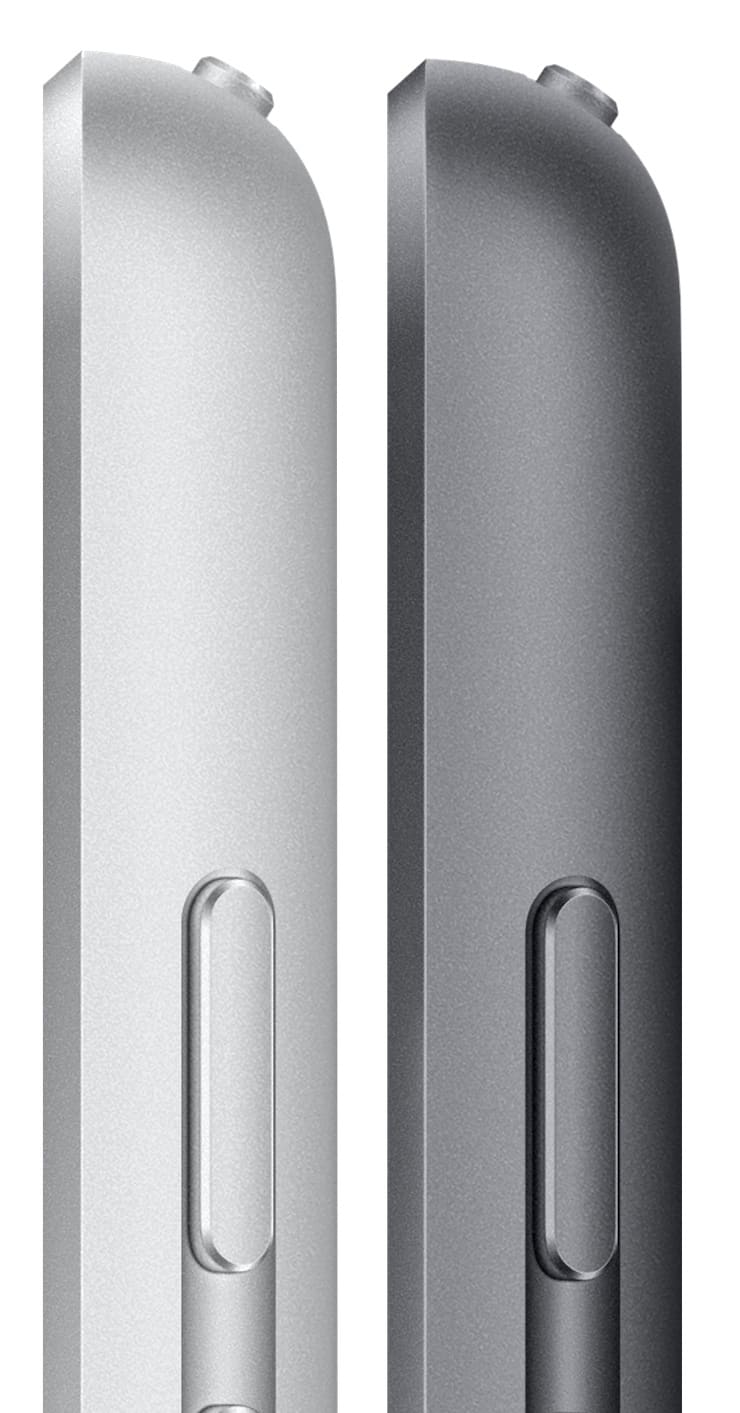 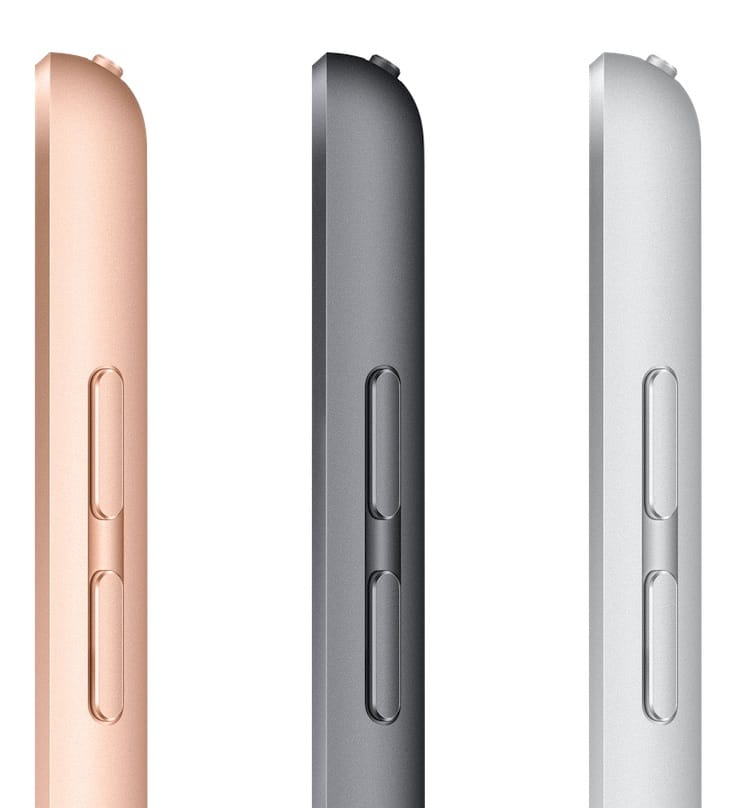 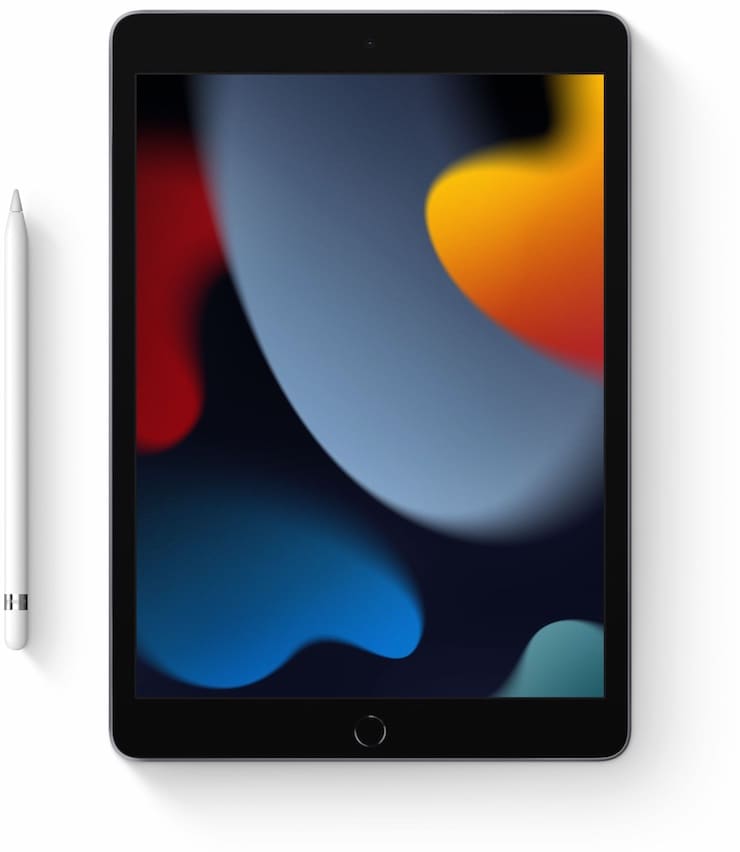 The only update is the emergence of True Tone and sRGB technologies.

♥ BY THEME: How to change EXIF ​​metadata of location, dates, etc. pictured on iPhone and iPad. 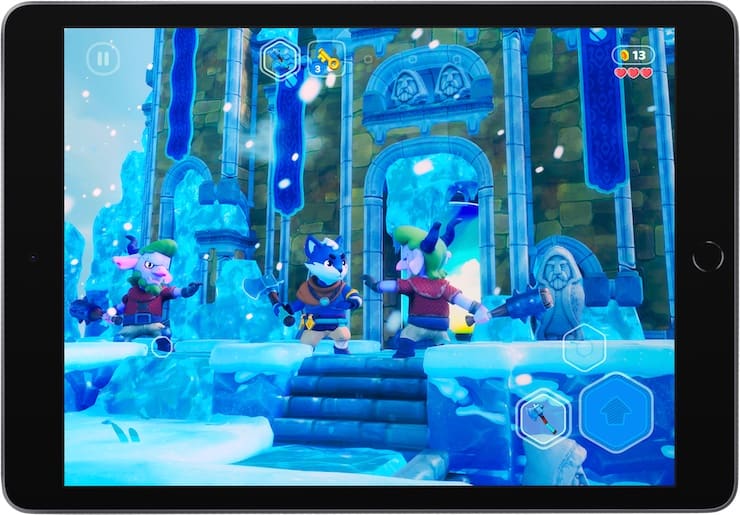 The speed and energy efficiency of chips have stepped up one notch, which is traditional for almost all new Apple releases.

See also  How many iPhone, iPad and computers can I attach to Apple ID: where to look, how to remove unnecessary devices

The Apple A12 Bionic CPU was replaced by a more modern A13 processor, which led to concomitant improvements in the form of more efficient work with graphics and an updated Neural Engine system.

♥ BY THEME: New in iOS 15. How to recognize text from photos in iPhone without installing third-party applications.

The battery has not undergone any changes – the iPad 9 has the same 32.4 Wh lithium-ion battery, which provides about 10 hours of battery life.

♥ BY THEME: A hidden calculator, or how to use Siri to solve examples on iPhone and iPad. 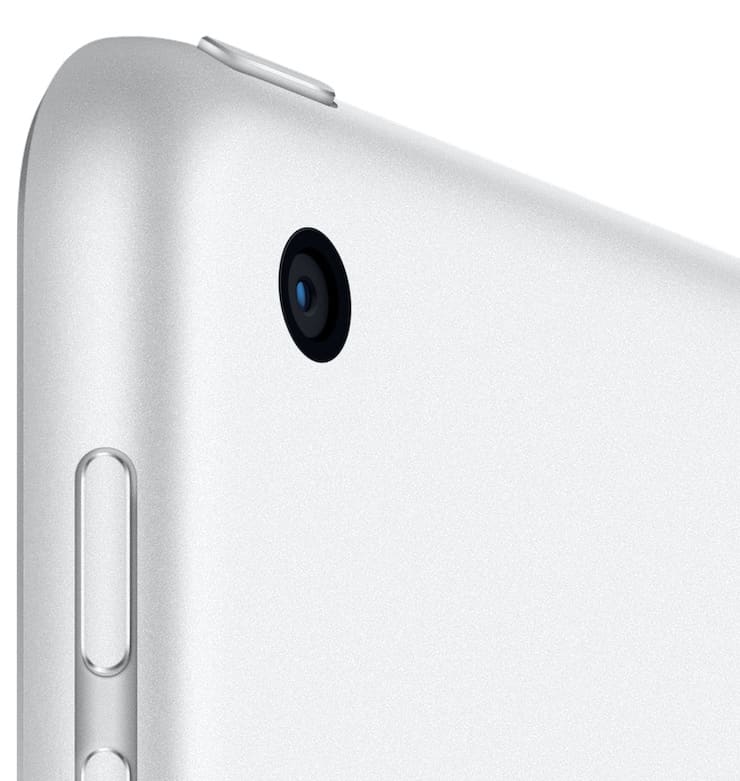 The camera on the back side of the body remains the same, with an 8-megapixel matrix, ƒ / 2.4 aperture and five times digital zoom.

But the front module, due to the growing popularity of video calls and conferences, required some work. The 2021 iPad features a 12-megapixel camera, ten times the resolution of the front-facing iPad 8. The new optics can also shoot 1080p video (720p on its predecessor), Spotlight, 2x zoom out and extended dynamic range when shooting video 30FPS.

♥ BY THEME: iMessage and SMS, or why iPhone messages are blue and green.

The specifications for connectors and controls are identical for the iPad 8 and iPad 9. Charge and sync via Lightning port, 3.5mm audio jack, Home button with Touch ID scanner, Smart Connector, accelerometer, gyroscope, etc.

♥ BY THEME: Can I charge my iPhone or iPad with a MacBook Pro charger (30W or more).

♥ BY THEME: FaceTime audio or how to make free calls from an iPhone or iPad.

The cost of the 9th generation iPad starts at 31 thousand rubles for the version without a cellular module with a 64 GB drive. The most expensive specification with Wi-Fi + LTE and 256 GB capacity costs 57 thousand rubles.

See also  How to set an alarm on iPad. Two ways