With the development of medicine, many cases that were previously considered mysterious or even mystical are increasingly amenable to explanation. This is what happened with Tourette’s syndrome. Such a disorder of the nervous system has already been described quite well, several variants of its origin have been studied. This disease can manifest itself at any age and is characterized by motor tics and vocal reactions. 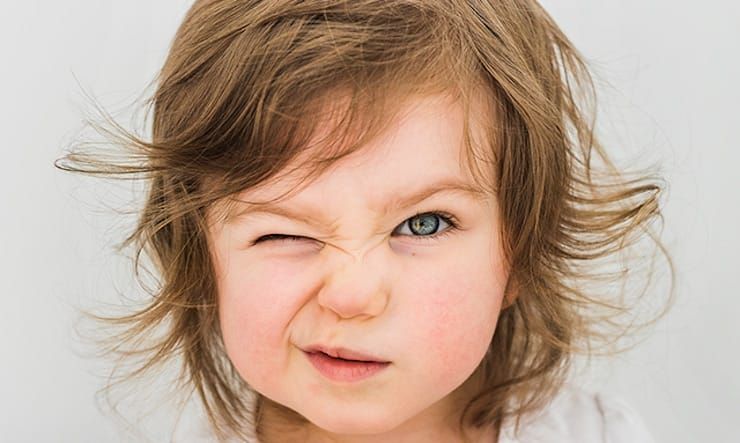 ♥ BY TOPIC: Do not look for the perfect partner, or 7 signs of a strong relationship that should not be broken.

The disease was named after the French physician Gilles de la Tourette, who at the end of the 19th century described the symptoms of strange behavior in nine of his patients. 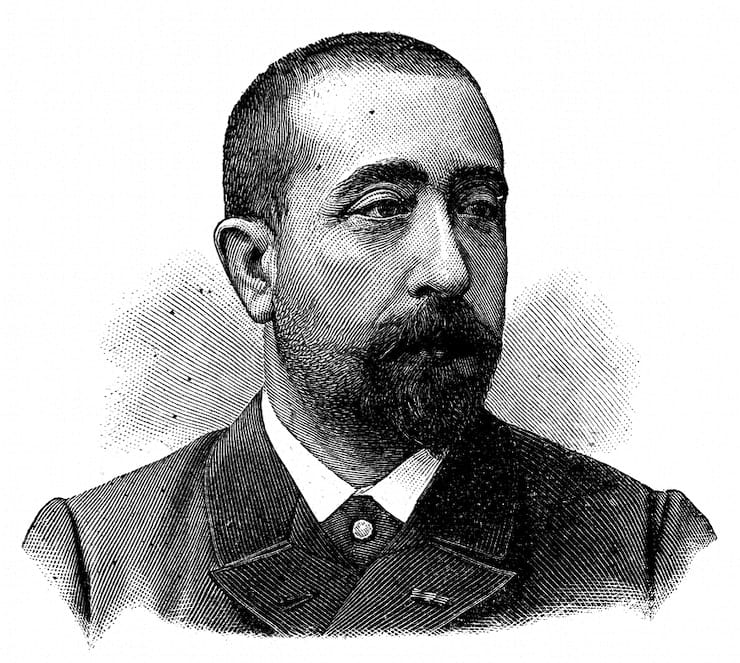 No one understood what was happening to these people and how to treat them. Patients periodically involuntarily shouted out words, and sometimes even obscene phrases, some also had pronounced tics. The unfortunate, against their will, could suddenly jump, clap their hands or hit their heads on the nearest surface. Tourette became interested in this pathology with apparently violent movements. It is not surprising that for a long time such a disease was simply considered an obsession, without trying to understand.

♥ BY TOPIC: 10 most trashy and creepy science experiments.

Tourette syndrome. What it is?

And although the syndrome acquired its name in the 19th century, there is no doubt that it has occurred before. For the first time, a description of such a state can be found in the 1486 work The Hammer of the Witches about demons and witches. One of the stories tells of a priest with motor and vocal tics. Medieval authors simply considered the man possessed.

See also  Simon is the world's first smartphone, which appeared 15 years before the iPhone (video)

Modern medicine looks at the syndrome more closely. The disease is considered a condition in which the patient can involuntarily perform certain actions. The first signs of the syndrome usually appear in early childhood. But such behavior, with shouting, clattering and swearing, is most often perceived by adults as banal bad behavior. And the rest of the child looks quite adequate and healthy.

Modern medicine believes that such a neuropsychiatric disease can occur in one in a hundred thousand people. It is difficult to diagnose the syndrome, as it most often occurs in a mild form. But it is known that in men the disease occurs four times more often than in women. Unfortunately, the exact causes of the disease have not yet been identified, there are only a few hypotheses trying to explain the presence of the disease in a particular person.

♥ BY TOPIC: Ideal weight for women and men: how to determine using medical formulas: 5 methods.

Videos of people with Tourette syndrome

Unusual, but at the same time clearly expressed and yet occurring, Tourette’s syndrome gradually attracts attention. After all, now it becomes clear that some people with inadequate behavior simply do not control themselves. It is worth looking at this situation differently and not blaming those who are not even physiologically able to stop swearing and twitching.

Increasingly, people with such a deviation can be found in films. And in the crime drama Motherless Brooklyn, the main character, a detective, is investigating, despite having Tourette’s syndrome.

Did this disease occur in celebrities of the past? Rather yes than no. For example, it is believed that Mozart’s behavior has features of such a syndrome as the poet Samuel Johnson. Of our contemporaries, Billy Eilish can be noted, whose symptoms of Tourette’s syndrome have been repeatedly noted on video.

♥ BY TOPIC: Why are red-haired people born and how they differ from the rest.

Why does Tourette syndrome appear?

There are several theories that explain the development of Tourette’s syndrome in humans. Among several reasons, the main one is genetic. Researchers have determined that if adults have involuntary tics, then there is a 50% chance that children will also have a similar disorder. That’s just a specific inherited gene has not been found.

See also  This is the first video on YouTube. He is 15 years old

The development of the syndrome is associated with malfunctions of the immune system. It is believed that pathology can occur after an illness caused by streptococcal bacteria. The reasons may be hidden in brain disorders due to metabolic disorders or exposure to specific drugs.

♥ BY TOPIC: What should be the pulse of a healthy person and how to measure it.

How is Tourette syndrome treated?

There is no proven cure for Tourette syndrome, doctors are only trying to help patients learn how to manage the most problematic symptoms. Most often, pharmacological treatment is not used, psychotherapy is much more effective.

In addition, it is already clear that the onset of an attack occurs in an atmosphere of stress and tension, without any external cause. A person wants to clear his throat, remove some debris from his eyes, relieve his tension with some movements. With the help of special practices, you can recognize the imminent onset of an attack, reduce its intensity.