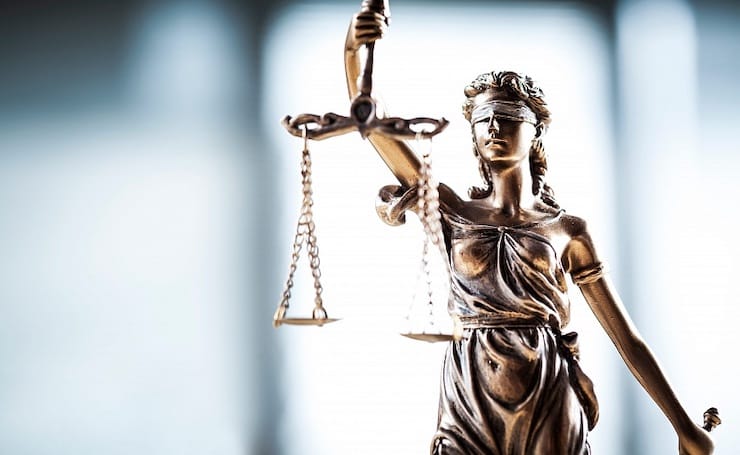 Sometimes in everyday colloquial speech you can hear the phrases “de jure” and “de facto”. These expressions came to us from Latin. De jure or de iure means “according to the law”, or literally “legally”. But de facto is “in fact”, “in fact”. It is believed that these concepts are opposed to each other. Let’s nevertheless more accurately reveal the essence of these phrases, which we sometimes use not quite correctly as antonyms.

What is de jure and de facto?

Of course, most often they can be found in the vocabulary of lawyers. Using the phrase “de jure” means something prescribed in the laws. We are talking about some norms that are confirmed by legislative or legal acts.

But “de facto” is what happens in reality. Of course, in life these phenomena do not always coincide. For lawyers, “de facto” is something that is practiced, but not enshrined in law, or practicing, but not confirmed by law. In our speech, we often use synonyms “in essence”, “in fact”, “in fact”, “in reality”. Practice “de facto” can even change “de jure” laws when they become obviously divorced from reality.

If a certain prescribed norm or rule appeared in the law, then they appear “de jure”. But it can be interpreted in different ways by both all those involved and the judiciary. And then we are talking about a de facto situation. And sometimes lawyers even emphasize that formal norms operate in practice, saying “both de jure and de facto.” So it is a mistake to consider these phrases as antonyms. 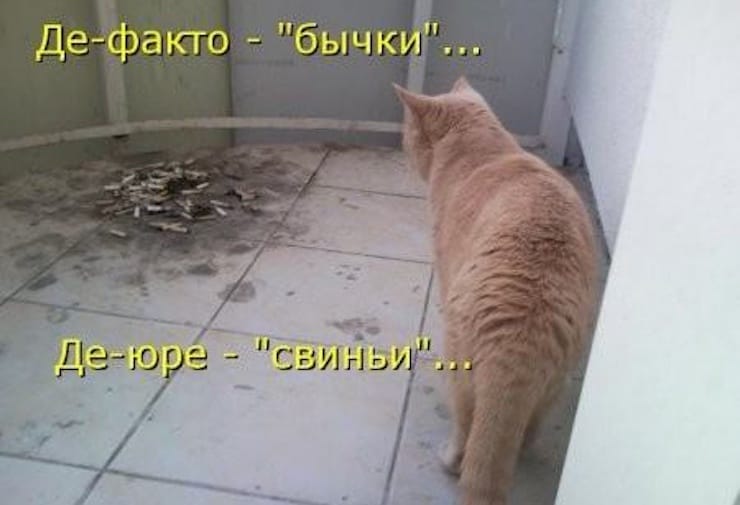