Film producers quite logically believe that as long as the franchise enjoys the interest of viewers, it should be used to the maximum. The public may not like the new characters, and a quality plot still needs to be found. It is no coincidence that they say that a crisis of ideas has formed in Hollywood. But what can you do if in your favorite film the story has already exhausted itself, and the enemies are finally and irrevocably defeated? 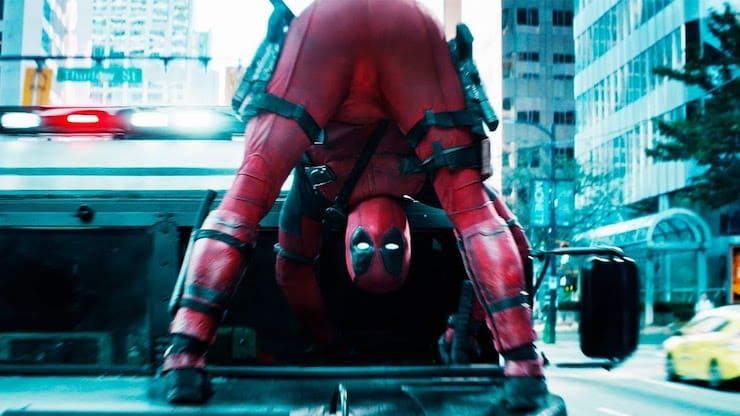 This does not stop resourceful screenwriters. This is how numerous prequels, spin-offs and sequels are born. In this jumble you can find either familiar places or parts of an interesting plot, or your favorite characters. But for most viewers, all these prequels / sequels / remakes are just another creation on a popular theme. Meanwhile, there are several variations in the development of popular history.

♥ BY TOPIC: Donald Trump in Movies: Home Alone 2 and other films, TV series and clips starring the US President.

What is a sequel? 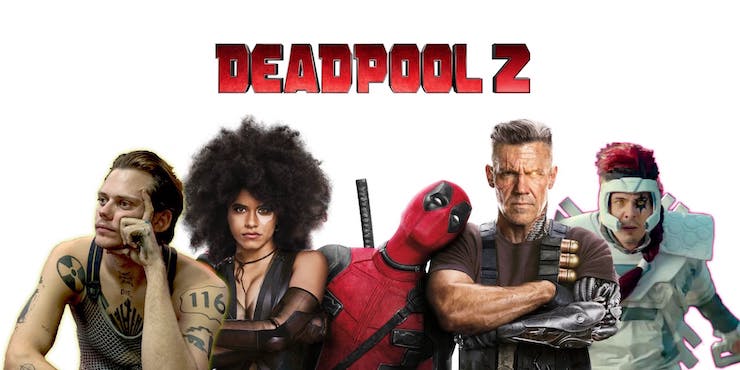 For any interesting book or movie, fans demand a continuation. Dumas also developed the plot of The Three Musketeers in two new novels: Twenty Years Later and Ten Years Later. In fact, any second and subsequent episode of a book or film can be called a sequel. The word itself comes from the Latin sequella, which literally means “continuation.” Usually, the presence of a figure at the end in the title of a work determines its belonging to sequels. Toy Story 2 and The Matrix 2 are classic examples.

What is a prequel? 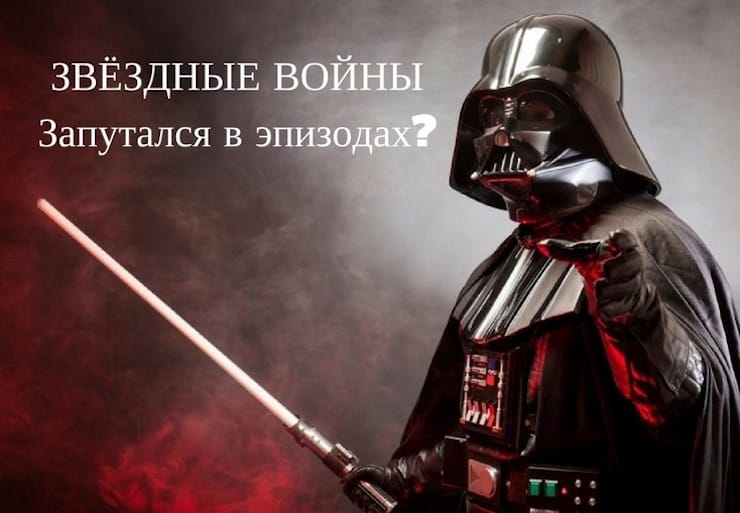 The word prequel appeared as the addition of pre and sequel. When the story has already been told, and there can be no logical continuation, the scriptwriters come up with earlier events. A prime example is Star Wars, whose classic trilogy of the 1970s and 1980s received three prequels in 1999-2005. The prequel is the film “Hannibal: The Rise” about the early years of the famous cannibal. In such backstories, viewers are told where it really started. The prequels help explain some of the plot twists. Sometimes writers leave ambiguities just in case, hoping to get an opportunity to reveal them in the prequel.

What is a spin-off? 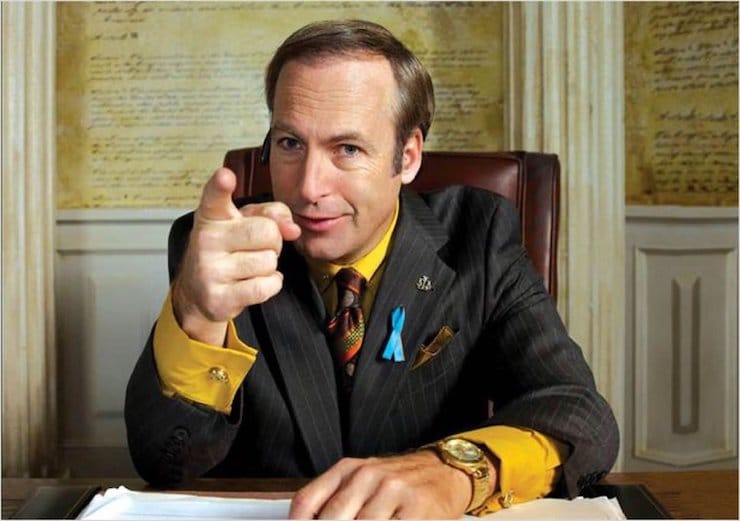 If a prequel or sequel takes us back in time in relation to the main work, then a spin-off (from spin-off – a by-product or offshoot) is a parallel development of events. There is a connection with the original plot in the form of familiar characters or events that flashed there on the sidelines. So, the classic spin-off is Better Call Saul. The enterprising lawyer Saul Goodman from the series “Breaking Bad” liked the audience so much that he deserved his own elaborate story. It is also a prequel.

What is a remake? 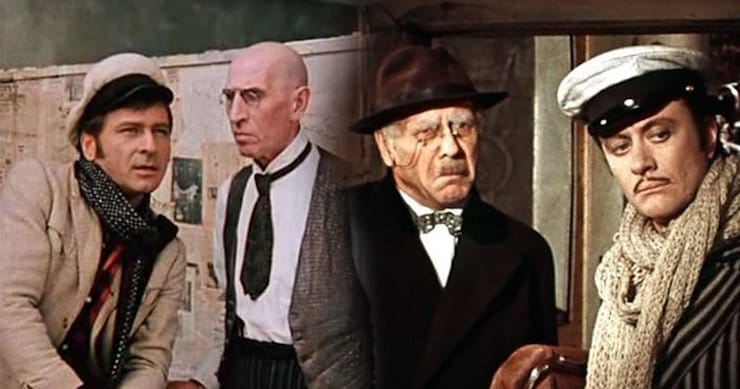 The aforementioned crisis of ideas also gave rise to remakes (from remake – remake). The term means the release in a new interpretation of existing works. Sometimes Hollywood simply uses films little-known in the West, creating their revised counterparts. Thus, the classic film “The Magnificent Seven” is a remake of the Japanese “Seven Samurai”. The horror film “The Ring” also had an Asian origin.

See also  Battleheart 2 for iPhone and iPad: the long-awaited sequel to the tactical RPG

In the days of Soviet cinema, remakes were also shot, among which, for example, two adaptations of the novel by Ilf and Petrov “12 chairs” immediately come to mind: Zakharov and Gaidai.

But the reboot is a similar phenomenon, but in this case, the once popular story is restarted with a slight change in the plot. The main characters remain the same. The new film can be shot using modern, more spectacular technology. Filmed in 1959 and showered with Oscars, Ben-Hur received a mediocre, but much more spectacular reboot in 2016. Here you can also note the recent release of the adventure film “Jumanji: Welcome to the Jungle” 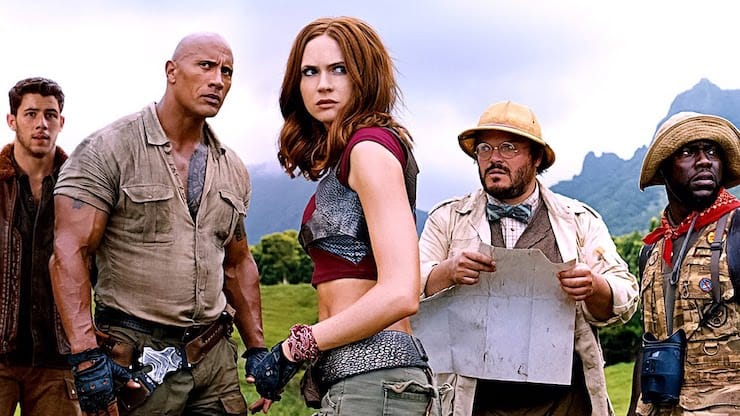 which is the reboot of the 1995 film Jumanji. 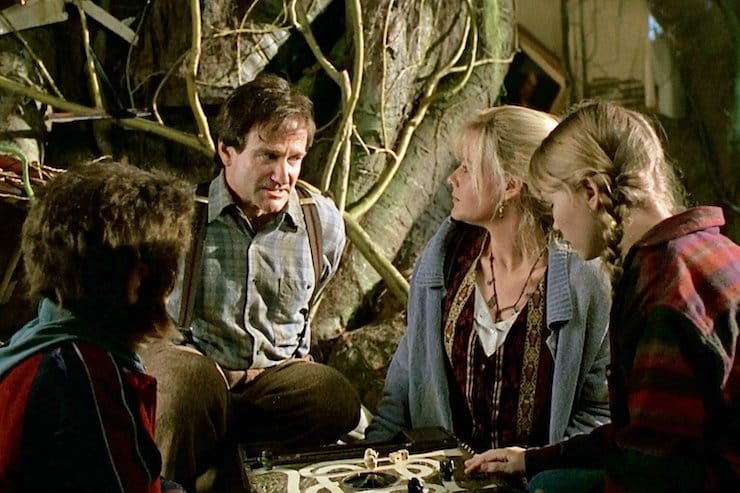 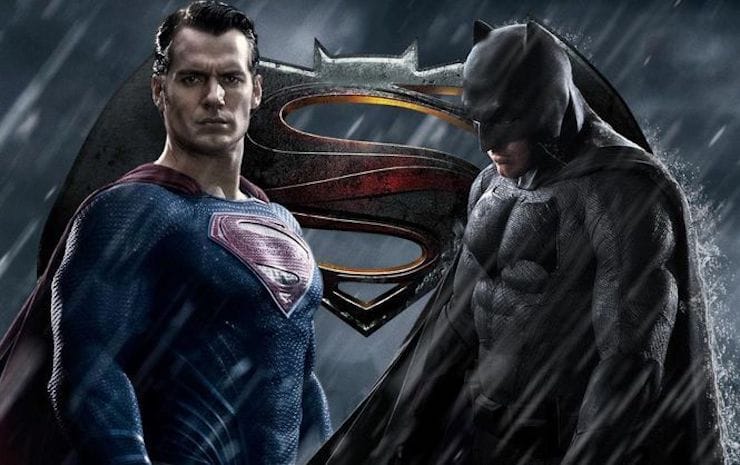 But there are other, more exotic options for continuing the story. For example, midquel develops the storyline of the main story in the same time frame. So, the cartoon “Bambi-2” complements the plot in the first part.

Interquel wedges itself between already published works, being a sequel for one part and a prequel for another. In Animatrix, the action takes place between the events of The Matrix and The Matrix Reloaded.

In the crossover, the scriptwriters bring together the heroes of several independent cinematic universes: Alien vs. Predator, Batman vs. Superman.

Lovers of numerals operate with the concepts of dilogy (two films related to the plot), trilogy, triquel (the third of the subsequent films, sequel to the sequel) and quadriquel (fourth sequential film).

And what exactly are the rare terms riquel (partial restart), parallelquel and fakequel – it’s hard to understand even for those who are versed in cinema.