The Do Not Disturb option first appeared in iOS 6 and OS X Mountain Lion. Its essence lies in the ability to restrict incoming calls and messages from all subscribers or a certain category of them. Let’s take a closer look at what happens when users try to call you or send you an SMS (iMessage) under the conditions of the activated mode “Do not disturb“. 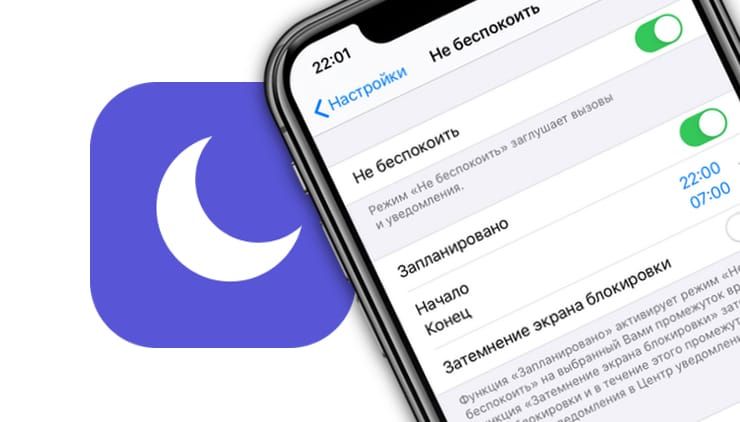 The Do Not Disturb feature allows iPhone, iPad and Mac users to prevent calls or SMS messages from different caller groups at a predetermined time. You can use this mode, for example, during intensive work, when every external stimulus can interfere with the work process, or, for example, at night. The option is activated in the Settings for iOS / iPadOS gadgets (and Control Center) and in the System Preferences of Mac computers. 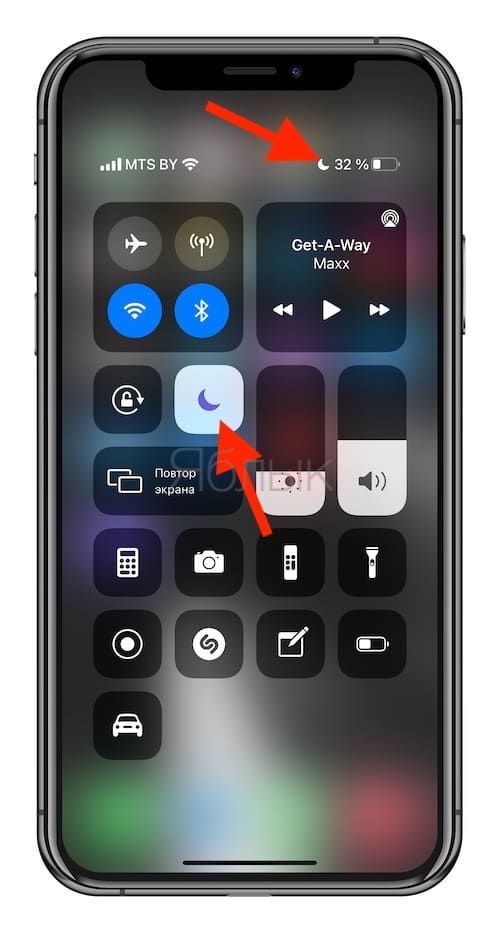 By activating the toggle switch Planned the user can set the time at which no one can call him.

In chapter Call admission you can specify a group of contacts or subscribers from the category Favorites, on which the action of the mode “Do not disturb»Will not be distributed – their calls and text messages will be allowed through without hindrance.

Alternatively, the user can set the option While iPhone is lockedwhich will turn off the mode “Do not disturb”when the smartphone screen is unlocked. Accordingly, the option Always allows you to block all calls and messages regardless of the screen lock.

Activated switch Repeated calls will allow the subscriber to get through only the second time, provided that the second call was made within 3 minutes. 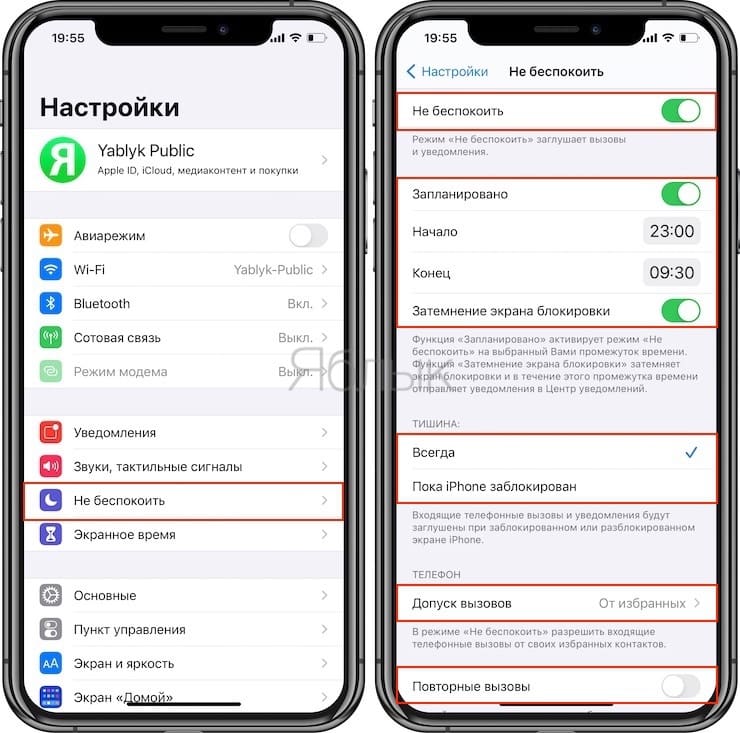 Users trying to call a subscriber with the enabled option “Do not disturb“Will constantly encounter the signal”busy“. At the time of a call or a message sent, the iPhone or iPad screen will not light up… At the same time, after activating the screen, the iPhone will inform its owner about the missed call and message… That is, all attempts to reach a user with the “Do not disturb“, will be displayed in the call and message historynot accompanied by any sound signals. 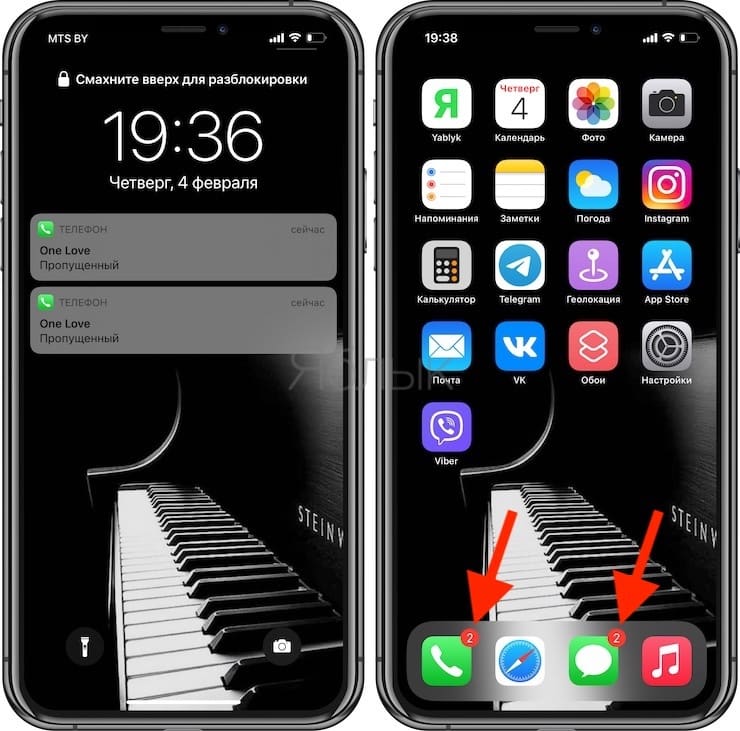 In addition, iOS has the ability to add exceptions for any user, after which the Do Not Disturb mode will not apply to them. We talked about this in this article.

For special cases, when calls only from individual subscribers become undesirable, you can add their numbers to the “black list” in the gadget settings (detailed instructions). True, it will be possible to bypass such a block by calling from a hidden or extraneous number.