As soon as an uninitiated person touches psychology, a whole series of unfamiliar and incomprehensible terms immediately falls upon him. For example, they often talk about some kind of gestalt, which must certainly be closed. There is even Gestalt therapy that helps with this. But what does this word actually mean and what is it about? Where in everyday life are all these gestalts, and what should be done with them? 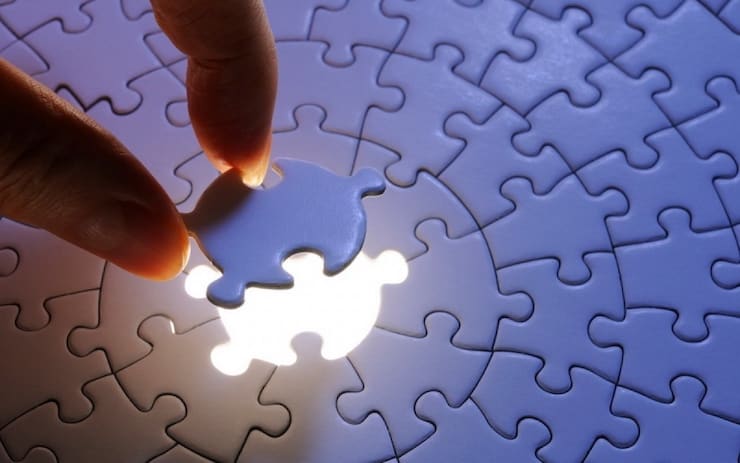 ♥ BY TOPIC: Who has the most followers on Instagram in 2022 – the 40 most followed accounts.

What is a gestalt?

The term gestalt itself is clearly of German origin, literally it translates as “figure”. But in relation to psychology, it is more correct to speak of “integrity”.

Thus, a gestalt is something that consists of several parts or components, but at the same time represents more than just a composite sum.

Gestalt psychology was made popular by the German psychologists Max Wertheimer, Kurt Koffka, and Wolfgang Köhler over a hundred years ago. They thought about how the brain can adequately process the flow of chaotic data. At first, it was simply about the perception of sound and light signals. But over time, gestalt began to touch on broader concepts. With this approach, it is possible to explain human decision making, the process of thinking and learning. Gestalt psychologists believe that our brain, based on motivation and expectations, forms some kind of holistic picture, those very gestalts.

At first, this direction of psychology captured some features of the brain without explaining their nature. But over time, neurophysiology helped form the foundation for Gestalt therapy. Neurons have been found in our brains that respond to complex stimuli, for example, to the face as a whole, and not to its individual features. Further research has shown that often a person catches the whole picture before its individual components. Looking at the picture of the forest, we will see trees in it, but we will not immediately understand which ones. And in the early 2000s, another amazing feature of the brain was discovered – predictive coding. Our mind is able to foresee the development of events, relying on our experience, on the integral images, gestalts, stored in it.

♥ BY TOPIC: The 1 Percent Rule: Why do some get everything and others get nothing?

What is an unfinished or unclosed gestalt? 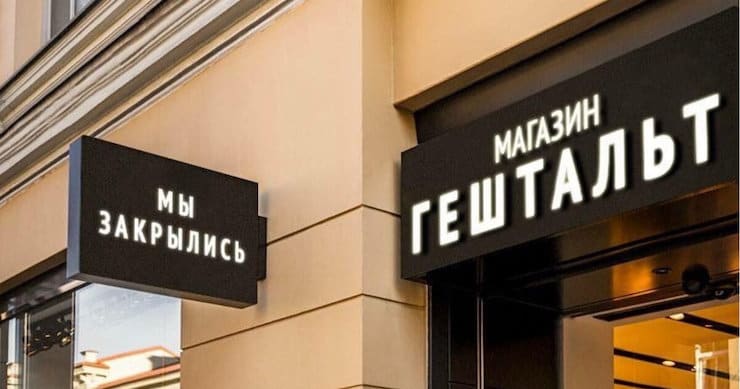 The desire for completeness is one of the basic properties of Gestalt. An unfinished gestalt is something that we have not fully figured out, an unfinished business. For example, an unfinished gestalt in a relationship – an unclosed issue in your personal life will constantly distract, give rise to new thoughts and make it difficult to put an end to it. Is the relationship finally broken or is there still a chance for their restoration? Such thoughts will not allow you to move on.

See also  A simple motivational phrase that you need to start every day.

A simple trip to the store for shopping cannot be considered the closing of a complex gestalt, because this event does not require the ordering of life and awareness of one’s problems. But if the need to go to the store was formed, but this action did not happen, then the person receives an incomplete cycle of contact with the life around him. An unfinished gestalt appears in it. Living with him is like living in an unfinished renovation. It is possible, but some dissatisfaction will constantly unnerve.

An incomplete gestalt is easy to identify with the help of psychological patterns that are revealed in behavior and experiences. This may be a kind of “stuck”, when the psyche gets hung up on unfinished events or relationships. An example of this is a breakup in which the reason for the breakup remained unclear. Or an unpleasant conversation at work in which you were unable to fully convey your thoughts. Another variant of behavior is a kind of “rake”, on which a person constantly wants to get up again and again. But in this aspect, we are talking about a situation that will be constantly repeated if it was not possible to cope with it at the time. The psyche will select such situations in order to solve them in the usual way. For example, if in childhood there was an experience of humiliation or resentment, then in adulthood a person will unconsciously seek for himself such an environment in which he will experience a similar attitude towards himself.

♥ BY TOPIC: Lina Medina is the youngest mother in the history of medicine, having given birth at the age of 5.

Why is it necessary to close the gestalt? 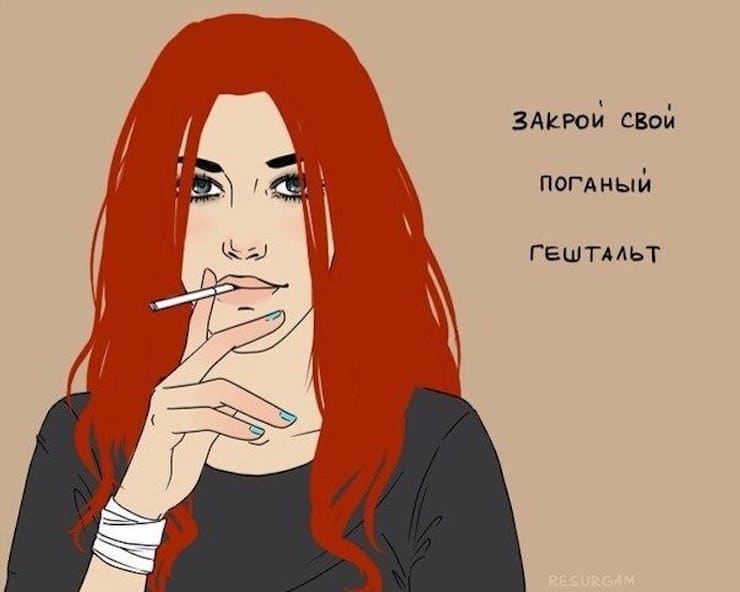 Here we immediately run into a misunderstanding. The fact is that it is desirable to close the gestalt, but it is not at all necessary. Sometimes the problem simply has no solution, it makes no sense to fight over it. You just need to refuse the question and change your life orientations, taking into account the current situation. It is important to realize that the previous tasks simply ceased to be relevant at this stage, it is much better to get away from them than to suffer from the incompleteness of an already unimportant matter.

Closing the gestalt is important for several reasons:

♥ BY TOPIC: Interesting facts about the human body that you might not know.

How to close the gestalt?

It was to address these issues that Gestalt therapy was invented. It helps the patient to understand himself better. This therapy uses some of the techniques of Gestalt psychology, although it is not directly related to it. A special role is given to technicians and installations.

See also  Quitter, or how to automatically close or minimize unused applications on Mac (macOS)

The therapist, together with the patient, find out what kind of unfinished business is bothering the person. And then options for closing the gestalt are thought out. This can be done, for example, by modeling situations. One of the techniques is the patient talking to himself. Therapy will help you become more confident, increase your productivity, realize responsibility for your life, get rid of long-standing symptoms of depression and anxiety. But at the same time, you should choose a doctor carefully, he must have a certificate, he must be as tactful as possible and communication with him should proceed in comfort.

But you can try to close your gestalts on your own. This is especially important in relationships where you do not want to let an outsider, even a psychologist. There are three steps in solving the problem:

♥ BY TOPIC: Do not look for the perfect partner, or 7 signs of a strong relationship that should not be broken.

The human psyche is a subtle matter. There are few universal operating tools that solve all problems. Same with Gestalt. To train a person’s awareness, one must plunge into the unconscious and even deeper with the help of special techniques. Working with Gestalt helps a person to accept himself as he is and encourages him to satisfy his true needs, but at the same time not to stop there, but to learn to develop and change.