How to become a successful person? Explore the biographies of famous people and see how and what they did! Leading Silicon Valley entrepreneurs are a great role model. 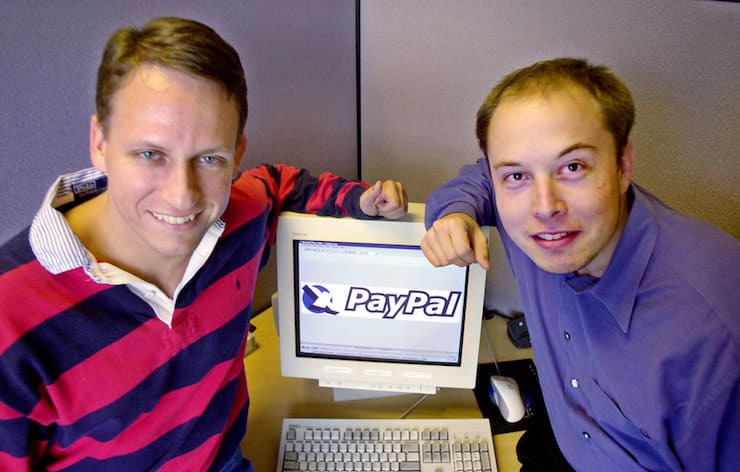 The future creator of Tesla and SpaceX ran his first Internet company. At about 24, Elon Musk dropped out of graduate school at Stanford for the dot-com boom and launched a startup Zip2 – a rather primitive mixture of Yelp (an American site for finding local services – for example, hairdressers, restaurants, etc. + the ability to watch reviews and ratings – approx ed.) and Google Maps – but at that time it was quite enough. The goal of the project was simple – to interest small firms in the possibilities of promotion via the Internet and make money on this. It turned out really well – in 1999 Compaq bought Musk’s company for $ 307 million. After that, the entrepreneur created a much more famous company – PayPal. 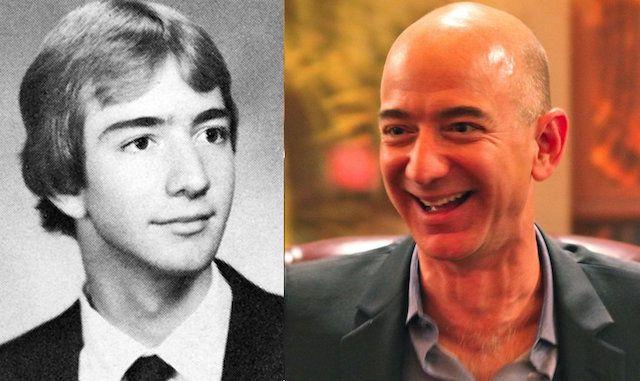 At 24, he got a job at Bankers Trust, where he developed revolutionary software for banking institutions. Two years later, Bezos became the youngest vice president in the employer’s history.

♥ BY TOPIC: Why Steve Jobs drove an unlicensed car and parked in a handicapped-accessible area 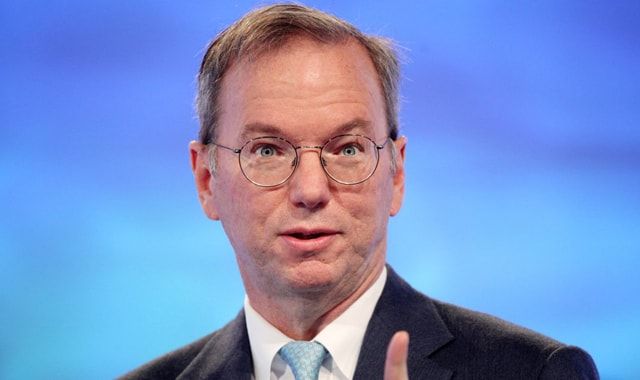 He studied at Berkeley for six years, defended his Ph.D. thesis there at the age of 27, after which he went to look for work. He was engaged in computer networks and managed software development, every summer he worked in the Xerox PARC laboratory (famous for the first time invented a computer in the form that is familiar to all of us today). He clearly acted on the principle of “everything in good time.”

♥ BY TOPIC: Windows “con” folder: why can’t I create a directory with this name? 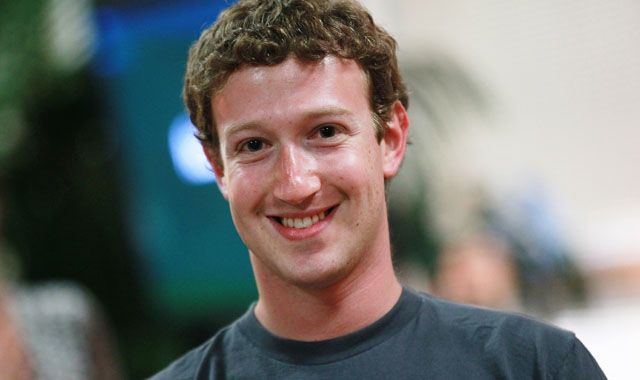 The founder of Facebook has been working hard on his brainchild for his 25th birthday for five years. In 2009, when Mark was celebrating its quarter-century anniversary, Facebook made its first profit of $ 300 million.

♥ BY TOPIC: Motivating quotes from billionaires… 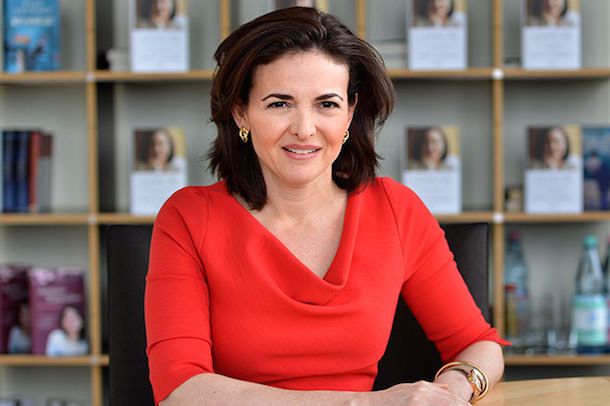 At 25, the current member of the Facebook Board of Directors graduated from the Faculty of Economics at Harvard University, after which she got a job at the World Bank. She then returned to Harvard to pursue further education, which she successfully achieved in 1995. 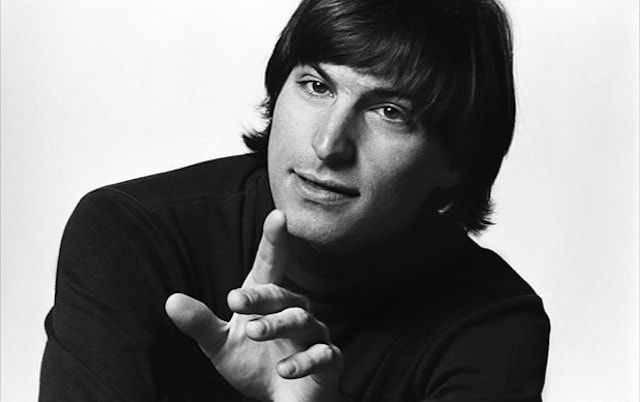 In December 1980, Steve’s Apple company went public (IPO). By the end of the first day, during which Apple shares were traded on the stock exchange, Apple was already worth $ 1.2 billion. Jobs confessed to his biographer Walter Isaacson: that day he swore to himself that money would never ruin his life … 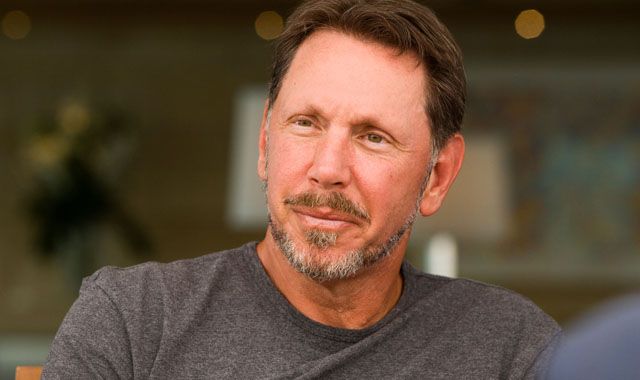 At 22 he moved to Berkeley. For the next eight years, the young self-taught programmer held technical positions at various companies – Fireman Fund, Wells Fargo, AMPEX – until he settled at Amdahl Corporation, where he worked on the first IBM-compatible computer.