Warren Buffett is the world’s most successful investor. He’s been making a great investment, and has been doing it for over 60 years. But the most amazing thing is that Buffett finds time not only to make new investments, but also has time to think about how we all can change our lives for the better. The story of one of his employees is a prime example of this. 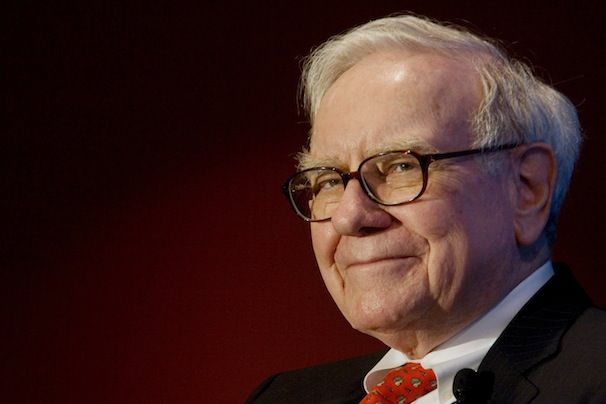 One day Buffett suddenly realized that his personal pilot, Mike Flint, had been working for him for over 10 years. The financier decided to find out what Mike’s future plans are, and how he himself can help him in achieving them.

Buffett asked Mike to compile a list of 25 goals that Flint would like to achieve in the foreseeable future. He then instructed Mike to sort them in order of importance and circle the top five. The second task turned out to be more difficult than the first, but in the end the brave pilot, of course, coped with it.

♥ BY TOPIC: 74 healthy habits for wellness, a healthy mind and great relationships.

After everything has been done, Buffett will ask Mike, “What are you going to do with the remaining 20 cases?”

Here’s what the pilot replied:

“Well, the first five things are the most important to me, but the other twenty have almost the same meaning. They also need to be done, and I will deal with them when I see that I have made progress in achieving the first five objectives. They are not so urgent, but I still plan to spend time with them. “

At that moment, Buffett’s mood changed dramatically. He said harshly:

“No. You got it wrong. Everything you haven’t circled has just become your Avoid-At-Any-Cost list. It doesn’t matter what it is – these cases will not receive any attention from you until you are successful with your top 5 cases. ”

Flint, of course, did not expect such a development at all. But, of course, I did not argue – people like Buffett know better.

The 5/25 rule (choose the most important and do only this) is a very good guide to action in modern life, where people go to two extremes: either they cannot decide at all with life guidelines and for years “go with the flow”, or they grab onto everything in a row, do not have time for anything and do everything at best “mediocre”. Steve Jobs, for example, adhered to a similar philosophy – and the stages of his life path are well known to everyone. Try to apply the Buffett Rule to your life – it is quite possible that this strategy will change it for the better.