We offer remember why at all to light a USB interface and how he changed the world of computing. 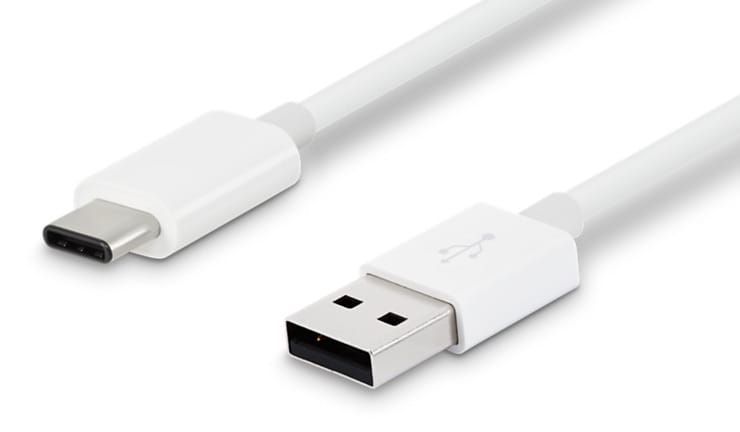 ♥ BY TOPIC: USB-C vs Thunderbolt 3 – What’s the Difference?

What is USB (Universal Serial Bus)?

USB stands for “Universal Serial Bus”, but users 90 first part would cause unless a sad laugh. At that time, to connect to a computer mouse or keyboard needed a PS / 2 interface for other external devices – serial ports, parallel ports, etc. And attempts to create something universal ended with the advent of the next specialized (and very few people want) interface. 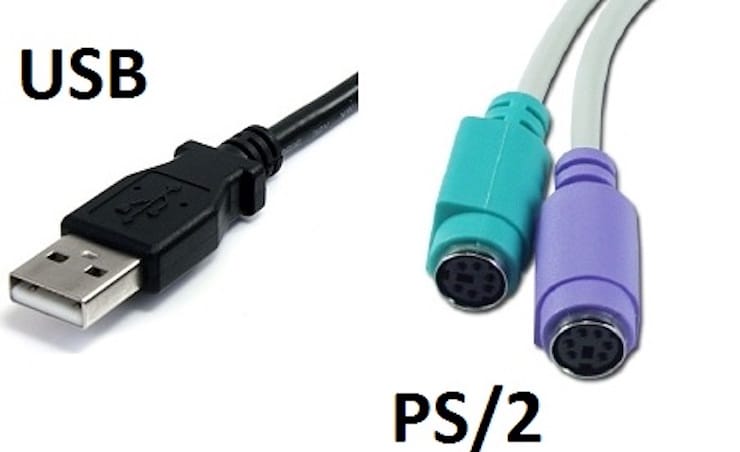 ♥ BY TOPIC: Are magnets dangerous for smartphones, SSD, USB-flash drives and hard drives on computers?

The birth of a hero

Therefore, when a number of companies have joined forces and in 1995 created a USB 1.0, it is an important milestone in the history of personal computers. For example, with the introduction of USB manufacturers have begun to reduce the number of “mandatory” port in laptops, to eventually reduce their size and to turn from the rather impressive suitcases in modern ultrabooks. A connectors miniUSB and microUSB later helped in the same way the development of technology for smartphones and tablets.

♥ BY TOPIC: How to check the speed of SSD drives, HDD or USB-stick on Mac (macOS).

USB 1.0 was useful mainly for its versatility. Interface speed only enough to transfer small files, so by the beginning of the 2000s was designed USB 2.0 standard. However it came into the world, and USB-drives or “USB drive”, and this is where users went to the full. In just a few minutes on a flash drive could not copy a couple of files, and the whole season of the show or the Windows installation files. In addition, unlike the CD, you can do it once was, and spoil the stick was harder than scratch the CD. Even the CD-drives and other peripherals using USB are now could not be embedded in personal computers or laptops, but simply connect to them as needed. Into the hands of users and manufacturers played and the fact that the majority of USB-devices are “hot” setting, and were ready to work immediately after connection, without the need to restart the computer.

♥ BY TOPIC: iPhone turns off in cold weather: why is this happening?

With received in 2013 the mass distribution of USB 3.0 standard, it seems, slept last restrictions. Given the speed of the standard, which is more then a few times have increased with the advent of USB 3.1, users can in a few minutes to transfer to each other the entire collection of high-resolution pictures, movies in 1080p resolution and music in lossless-format. And could not throw, but just look, for example, video of impressive dimensions directly from a flash drive or external hard drive.

USB speed depending on interface generation

♥ BY TOPIC: The dark theme in iOS saves battery power: which iPhone models will it work?

By the way, in the same 2013, the USB Type-C interface was born (later it was called simply USB-C), which has gained popularity now. It is popular mainly because of the miniature size, the symmetry of the connector, which can be inserted by either side, and the ability to do everything at once – transfer data, sound and image, charge connected gadgets and provide Internet access. USB 1.0 with this load would definitely failed. In addition, for the first time in many years, USB-C has allowed PC and Apple technology standards to “meet” because USB-C cables are compatible with Thunderbolt 3 connectors, which evolved alongside USB and were used primarily in MacBooks. 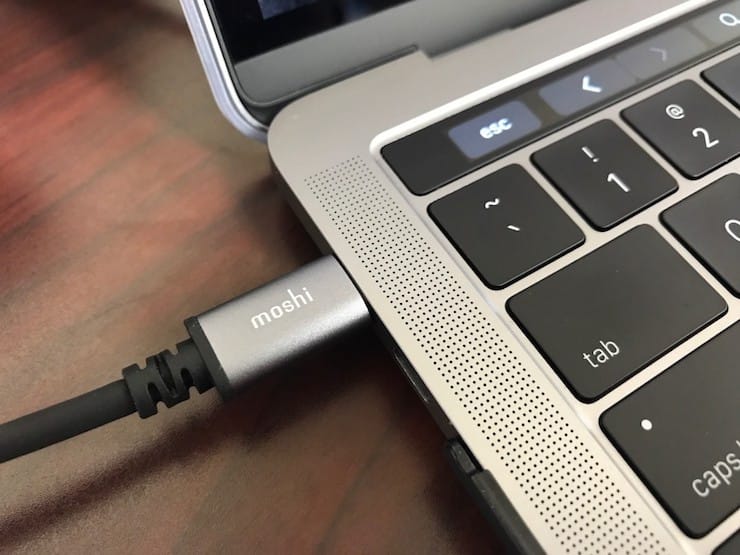