Mushroom picking is a favorite pastime for many. The forest walk itself is beneficial from the point of view of health, and the basis for preparing delicious dishes can be easily prepared. Of course, one must distinguish between edible and inedible mushrooms in order to avoid poisoning. But even mushrooms that are suitable for human consumption may turn out to be spoiled, wormy. What kind of mushrooms are not subject to this scourge? 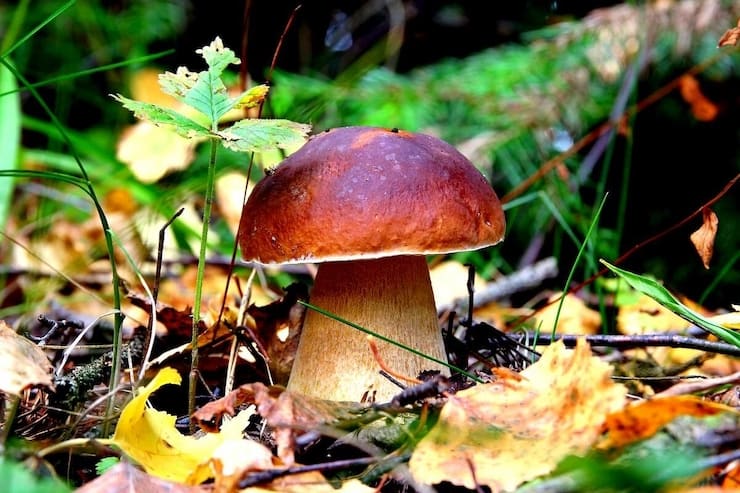 Quite frankly, the term “wormy” is not entirely correct in relation to mushrooms. After all, it is not worms at all that settle in them, but insect larvae: mushroom mosquitoes or flies. Only these two families of living creatures can lay eggs in the soil next to the fungus or on its fruiting body. As soon as a larva is born from them, it immediately begins to eat the nutritious pulp and, due to this, grow. 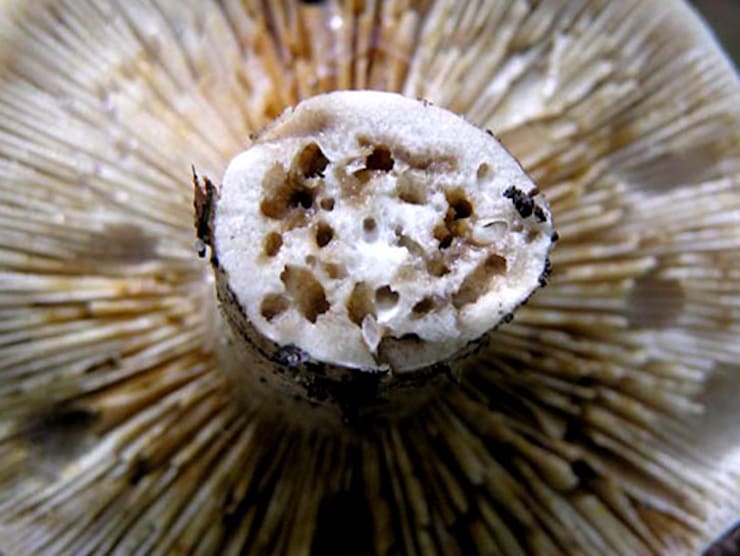 Can’t mushrooms withstand such external influences in any way? There are species that are not afraid of larvae. And experienced mushroom pickers know what to look for. For example, a chanterelle and a hedgehog are never wormy. 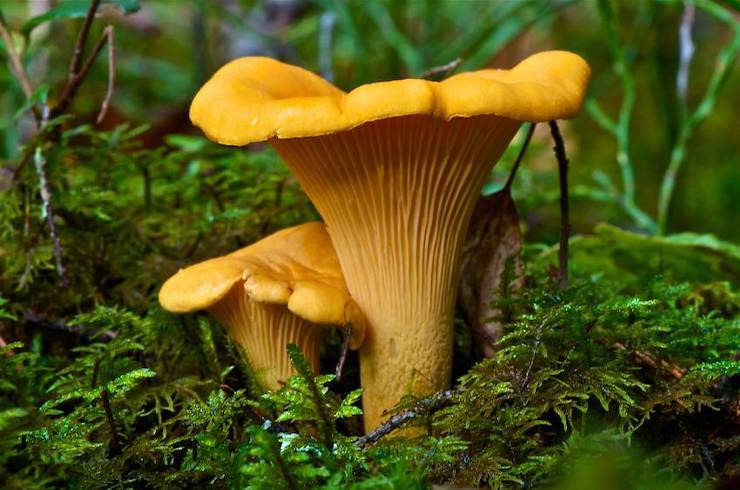 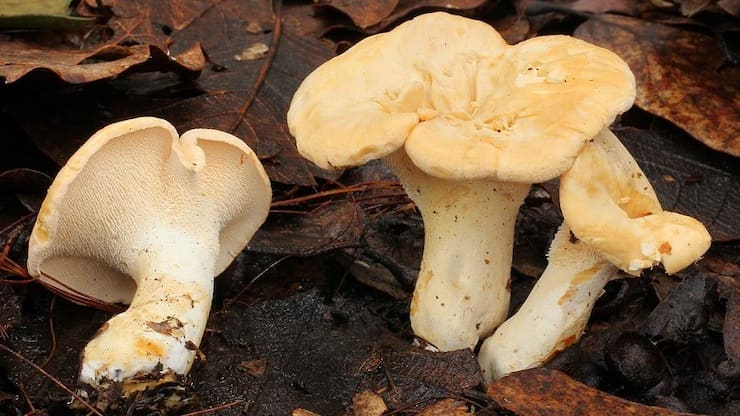 Also, you will never find larvae in the red lactarius, also known as bitter. This mushroom has its own defense – a caustic milky juice. Its parasites cannot stand it, however, and this taste also seems unpleasant to a person. Bitters are considered edible, but the process of cooking them is very painstaking – the mushrooms will have to be soaked and boiled for a long time.

See also  3 types of flashlight in Apple Watch: what you need, how to turn it on and off 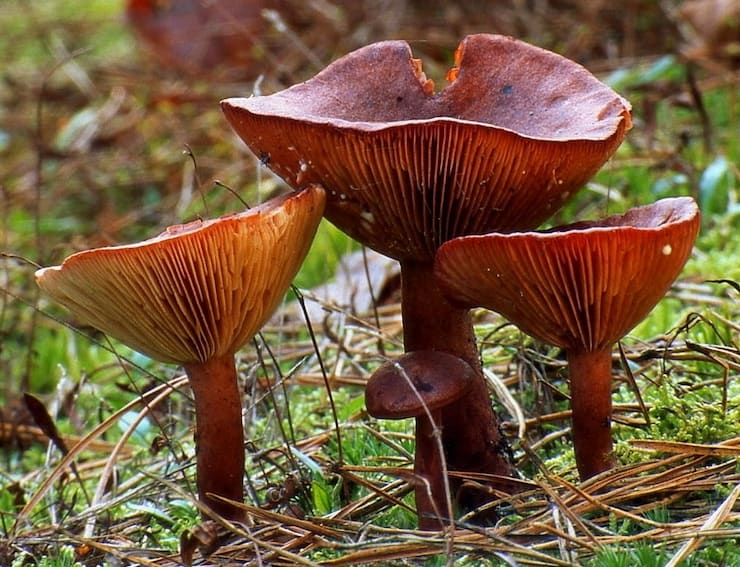 There is an opinion, quite popular among novice mushroom pickers, that poisonous mushrooms cannot be wormy. Here we are confronted with a delusion. This man began to divide mushrooms into poisonous, inedible, conditionally edible and edible. Such categories have formed over hundreds of years of using the product, they are needed to understand the possibilities of the economic use of mushrooms. For example, fly agarics unsuitable for human cooking are quite suitable for moose. So this “toxicity” is a very relative concept, insects know nothing about it. Most often, fungi substances dangerous to humans do not harm insects in any way. Moreover, it is even beneficial for fungi to have their spores spread by insects. So worm-eaten amanitas or pale toadstools are very common.

It is almost impossible to find mushrooms infected with larvae on store shelves. The fact is that the canned product undergoes a special heat treatment that destroys parasites. Fresh mushrooms are grown in accordance with established standards. For example, mushrooms can be successfully cultivated. But this mushroom and insect larvae are very fond of, affecting not only in the natural environment, but also in the artificial one. As a result, special measures have to be taken when growing mushrooms. And if the technology is followed, then the mushrooms will reach the counters clean and intact.

Oyster mushroom is also sold fresh in stores, but the situation is different with it. This mushroom belongs to the carnivorous group. It turns out that there are some! If the oyster mushroom ceases to have enough nutrients, it will begin to secrete special substances to which the smallest soil worms are drawn.

See also  What is SEO: how it stands, types and how it differs from CEO 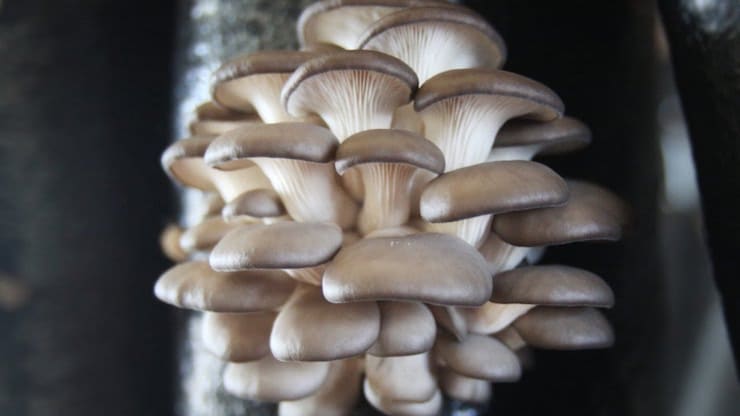 These invertebrates stick to the underground part of the fungus, to its hyphae – and that’s all that is needed! Oyster mushroom digests “predators”, making them its prey. That is why this mushroom is rarely wormy. In addition, the industrial cultivation of oyster mushrooms also provides for a number of norms, which makes it almost impossible to spoil the mushroom.