With the release of iOS 8, a new function has appeared in the standard Camera application on iPhone and iPad – Interval (in iOS 11, the name was changed to Timelapse). In this article, we will tell you how it works, what this mode is for, and show the most striking examples of time-lapse shooting. 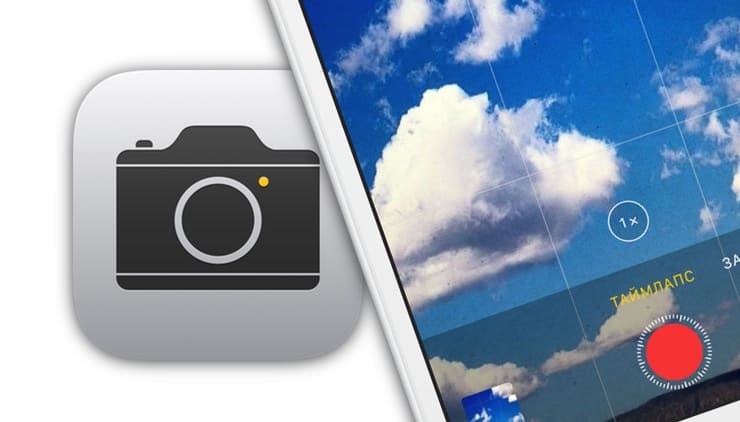 What is time lapse shooting?

Shooting in Time Lapse is by no means new. For the past hundred years, it has been used to accelerate time-consuming processes such as the movement of clouds across the sky, melting ice cream, or blooming a flower. Even for smartphones, time-lapse photography is not supernatural.

There are currently a number of iPhone and iPad apps that allow you to create time lapse videos, but Apple has made this interesting feature more accessible. The company’s developers have implemented the possibility of interval shooting in iOS 8. Built into the camera of one of the world’s most popular smartphones, this shooting technique has become even more widespread – a huge number of beautiful accelerated sunsets and sunrises have appeared on the Web.

Here’s how Apple describes the feature on its website:

“Capture a sunset, city hustle and bustle or blooming plants in the new Time lapse mode. IOS will do all the work – it will create snapshots at dynamically set intervals. As a result, you will get a video created using the accelerated playback of these photos. Just set up your device to take pictures of the objects you want. Select Interval mode, click the Record button and let the camera shoot for a specified amount of time. “

♥ BY TOPIC: How to crop video on iPhone and iPad without third-party apps.

How do I take a Time Lapse (Interval) video?

Open the app Camera and swipe from left to right to navigate to the Timelapse camera. Press the red button to start shooting. 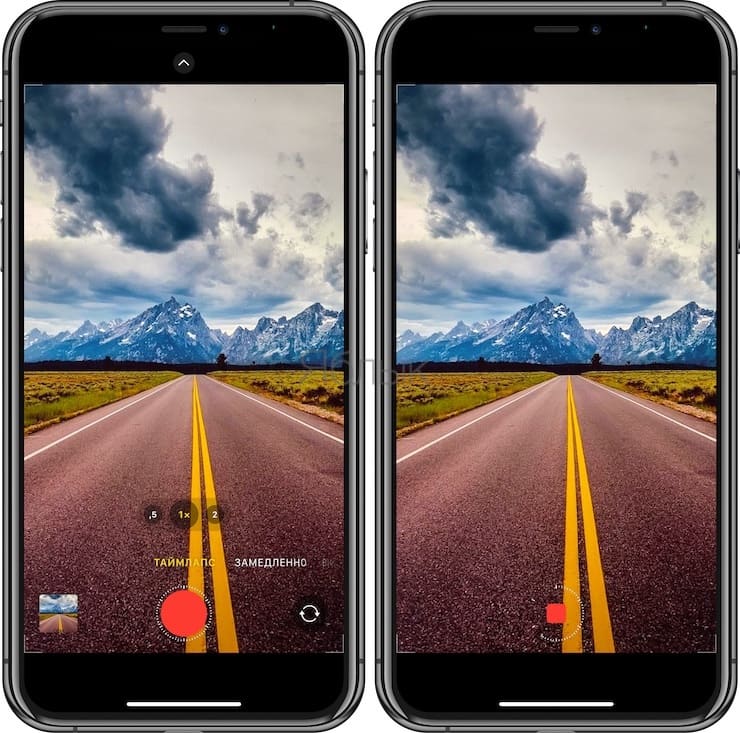 True, it is worth noting that no matter how simple Apple has made interval shooting, it still takes more time (sometimes whole hours or even days). In addition, you need to do without additional equipment – a tripod or a homemade holding structure: