Among mobile and computer games, there are enough of those that only pretend to be original and profound, but in fact, all their intellectuality turns out to be just a groundless application for it. Inadvertently, The Witness for iPhone and iPad can be classified as such projects. But if you take a closer look at this game, you will notice that something really significant is hidden behind the external simplicity. 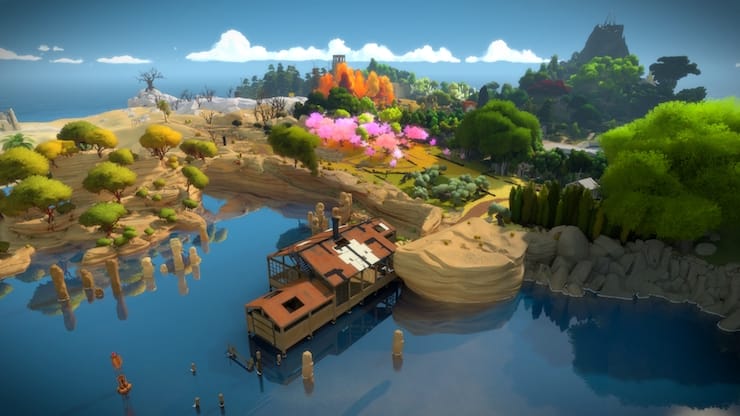 Download The Witness for iPhone and iPad (App Store)

Nothing else was to be expected from Jonathan Blow, author of one of the first major independent games, Braid (available on Mac). After the success of his debut project, he invested all his profits in the next project. According to rumors, about $ 4 million was spent on the development of the game. Much more impressive is the time it took Blow and his team to create the puzzle – seven years. What happened in the end? 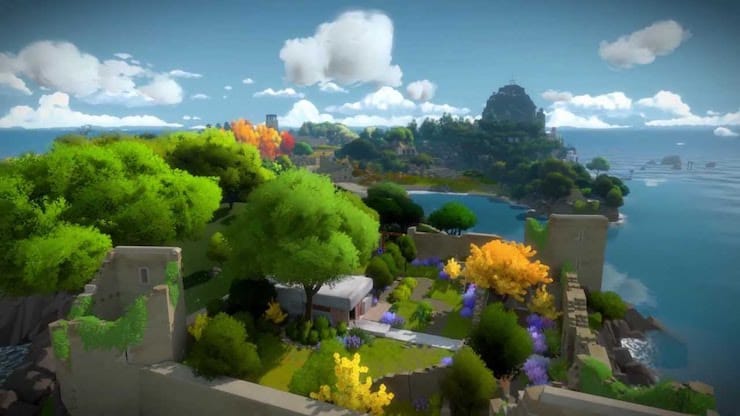 The entire action of the game takes place on an unnamed island. You can freely walk along it, but not all of its nooks can be easily penetrated – sometimes you will have to solve riddles for this. The puzzles themselves will be drawn on special boards that will be scattered throughout the island. 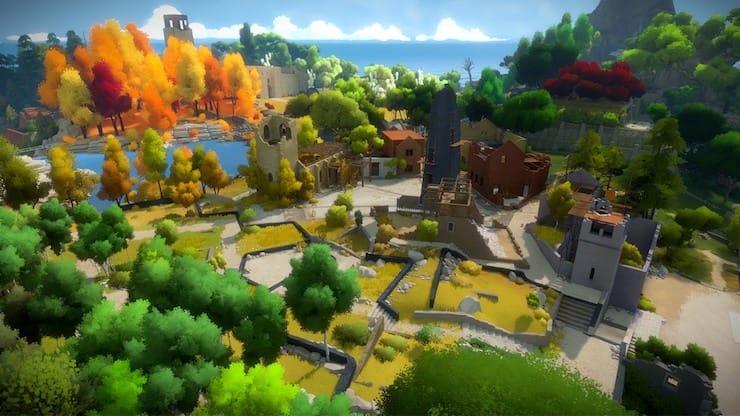 At first, the player’s task will be reduced to drawing lines from point A to point B. But do not be afraid – the puzzles will be simple only at the very beginning. Already in the first minutes, the user will have to deal with the mass of various mechanics, the number of which will grow with each new riddle.

Sightseeing tour around the world of The Witness:

It is curious that The Witness only formally inherits the games of its genre, because the increasing difficulties with passing are dictated not so much by the self-evident and logical task of complicating the puzzles, but above all by a dynamic introduction to the semantics of this extraordinary project. At some point, the user realizes that dots, lines, tangled labyrinths are just one of the ways to describe the world around him. Often, an understanding of this simple fact comes after the need to solve individual puzzles outside the game space, transferring puzzle elements from the virtual world to the real world. 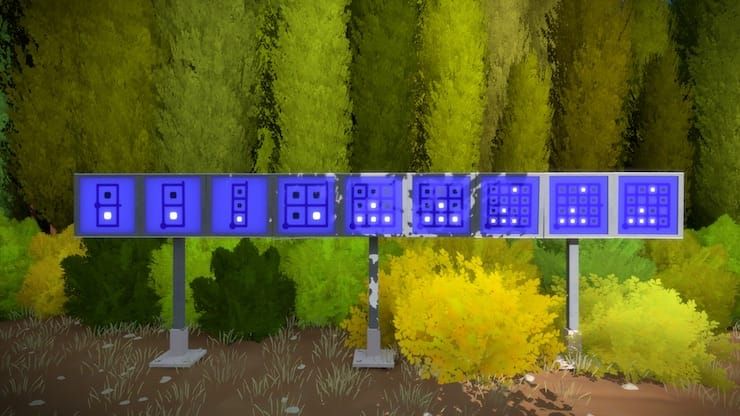 In the future, the user, perhaps, will make another important discovery: for all riddles there must be a universal solution algorithm. After all, the ways of solving puzzles, with all their diversity, seem to secretly contain a certain main principle. However, as soon as the user succeeds in getting closer to this algorithm, on his way there will be problems, for the solution of which it will be necessary to overcome the newly found methods.

Examples of riddles in The Witness:

In fact, this is a detailed metaphor for the process of cognition, which always seeks to combine all its experience into a system, inspired by some first principle. However, insurmountable contradictions always arise on the way to the formation of such systems. Sooner or later they are solved, progress makes a step forward, prepares to close its experience into a single whole, but again it encounters something that surpasses the potential system. It seems that something similar is in question in the game.

In addition to solving puzzles, the user will sometimes come across caches with audio recordings. When playing, he will hear the words of prominent scientists and thinkers who will express their views on the world, while directly contradicting each other. This will become a kind of illustration of the user’s search. The surrounding reality in the game will constantly elude the final interpretation, each of the puzzles will encourage you to go beyond what has already been learned. As a result, The Witness for iPhone and iPad contains a number of mysteries that no one has yet been able to solve. 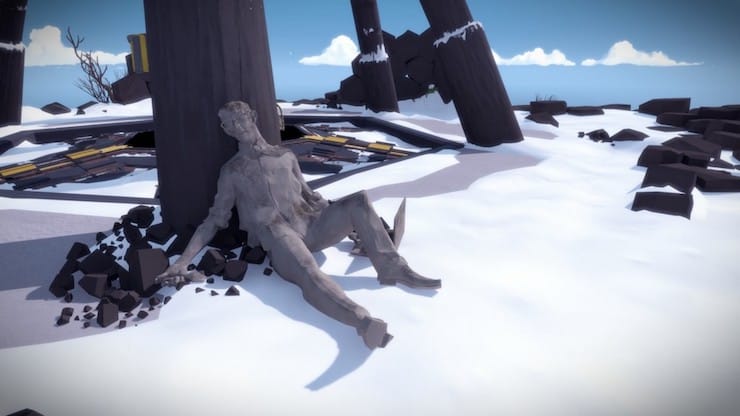 The question of remuneration 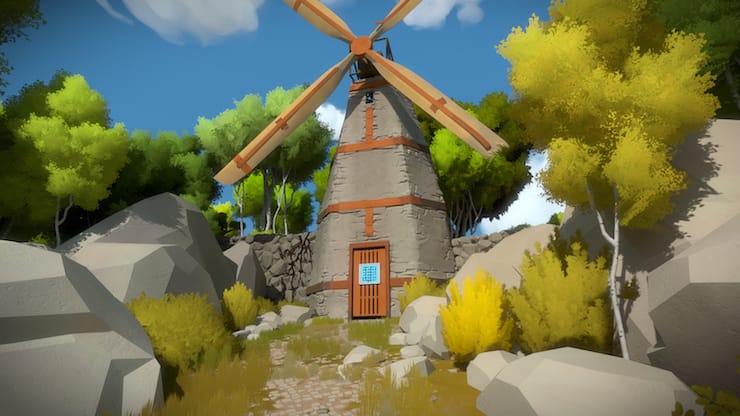 A distinctive feature of the project is also the absence of all kinds of rewards. No matter how difficult the puzzle you solve, you won’t get anything for completing it. No symbolic rewards motivating further exploits. Moreover, the very ending of The Witness is unlikely to satisfy those looking for answers to all their questions. Therefore, it makes sense to play only if there is interest in the process itself. In connection with this feature, immediately after its publication, contradictory reviews began to appear about the project of Jonathan Blow. The game turned out to be so unusual and complex that many considered it a disadvantage. 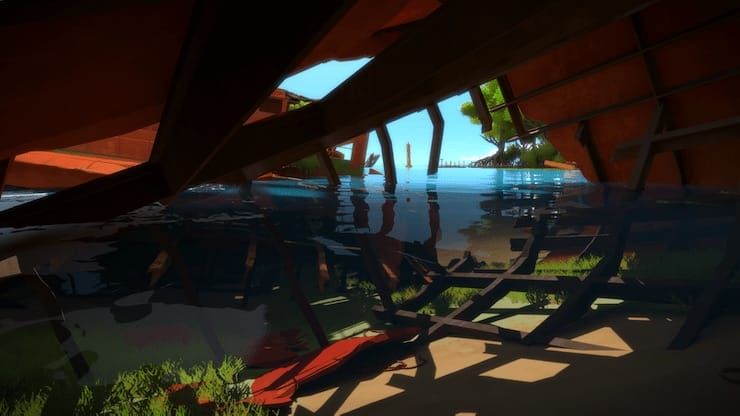 Also, there is no musical accompaniment in the project, and this is also unusual. The only thing that can be noted is the amazingly detailed landscapes. The rest: sheer misunderstanding for some, and a real revelation for others. Should I take on such an ambiguous game? Definitely yes. At least for the sake of deciding for yourself: is it time to start serious games or let them wait for their time.

Download The Witness for iPhone and iPad (App Store)