This story at one time shocked the whole world. Moreover, its echoes can be heard even today. And there is something symbolic in the wreck of the Titanic. At the beginning of the 20th century, technology developed so rapidly that man arrogantly considered himself a conqueror of nature. But it, in the face of just an iceberg, put our civilization in its place. The huge transatlantic steamer, the largest ship in the world, sank. 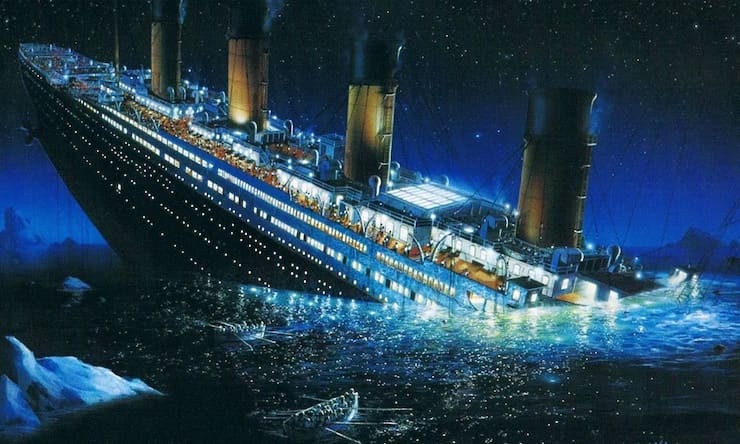 ♥ BY THEME: The deepest holes in the world.

The tragedy claimed the lives of one and a half thousand careless passengers. It turned out that there were not enough lifeboats for everyone, and the crew was not prepared for such a situation. And the ship itself went to the bottom of the North Atlantic. Until 1987, this maritime disaster was the largest for peacetime, but informally, it is generally considered the most famous event of this kind in the last century.

In popular culture, the Titanic is an important symbol. A lot of books, films, songs, performances are dedicated to the fate of the ship and its passengers. For society, Titanic is a symbol of arrogance, arrogance and class inequality. It’s no secret that most of the dead are the poorest passengers on the lower decks. The writers drew parallels between the history of “Titanic” and ancient Greek myths and Shakespeare’s tragedies, high-profile murders of politicians. Interest in this story then subsides, then flares up again with the release of new films, works or events. James Cameron, who directed the famous film “Titanic”, believes that this story is a great novel, written by reality itself. 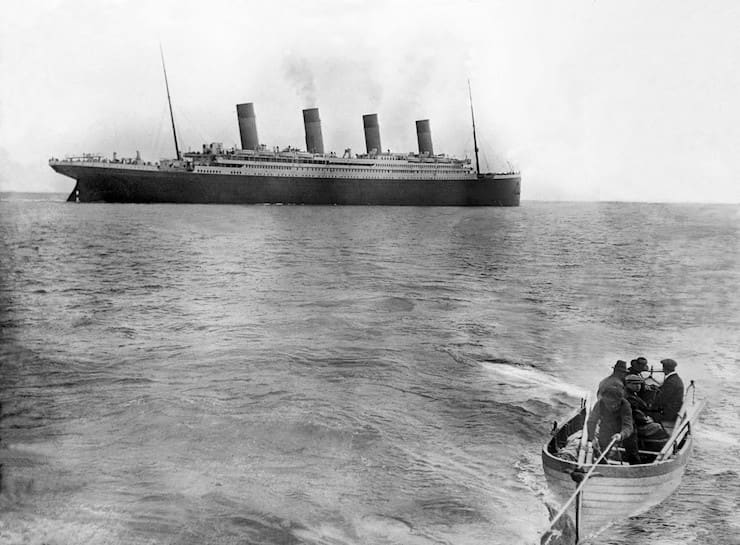 Not without conspiracy. Sensationalists have created dozens of different theories about the sinking of the Titanic. One of the most popular versions says that the ship “Olympic”, the twin brother of “Titanic”, actually suffered a wreck. The wreck was allegedly planned by the shipowners themselves in order to receive insurance payments. There was also talk of a German submarine that torpedoed a British steamer for political purposes. Enthusiasts spend years of their lives to learn new facts about that story and build, perhaps, their own theory. But is it worth looking for secrets where they cannot be? The history of the Titanic is well documented, the parts found on the bottom have the correct serial number.

Almost immediately after the sinking of the Titanic, ideas about its lifting appeared – there were too many valuables on board the liner. True, initially it was not clear how this could be done. And the exact crash site of the Titanic was not known. The situation was aggravated by the fact that the depth in the area of ​​the ship’s wreck was more than 3,000 meters.

Only in 1980 was the first serious attempt to at least detect the legendary ship using hydroacoustics. But three expeditions by oil magnate Jack Grimm were unsuccessful. In 1985, the area of ​​the crash was studied by deep-sea vehicles, the expedition was organized by oceanographer Robert Ballard. He found the remains of the ship at the bottom. 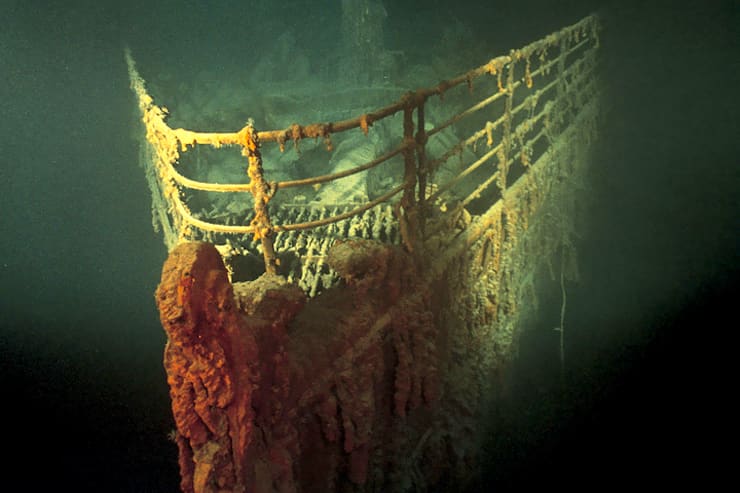 The Titanic sank 600 kilometers southeast of the coast of the Canadian island of Newfoundland. Since then, at least 17 expeditions have been made to the wreckage of the ship. More than 5,000 objects were raised to the surface, including a 17-ton piece of cladding. All this has now become part of the museum exhibits.

♥ BY THEME: Why don’t people breed bumblebees for honey, because they also collect it?

The location on the map where the Titanic sank 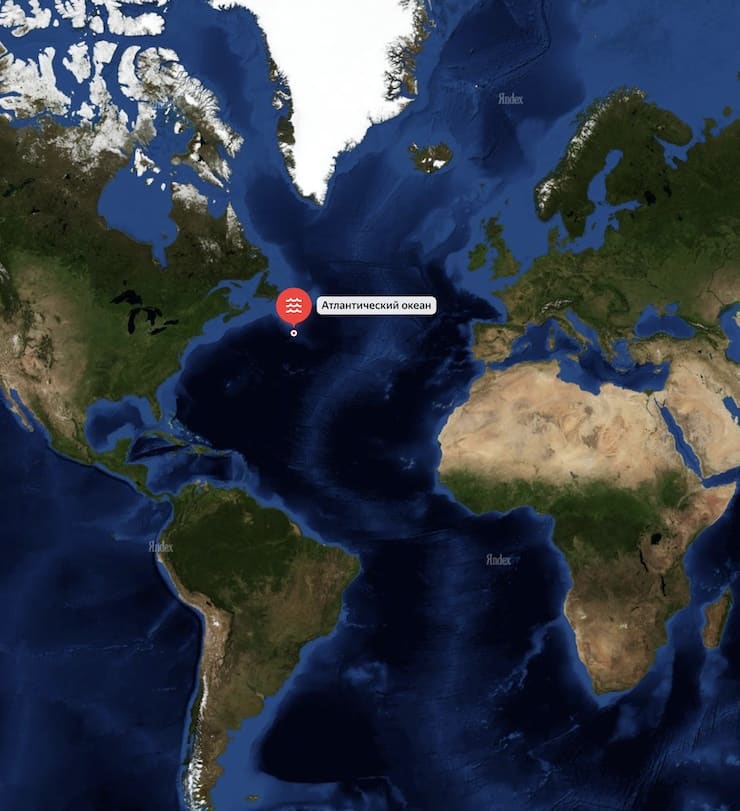 The Titanic did not go under water entirely, but broke into two parts. The 140-meter bow quickly reached the bottom, hitting it at a speed of 45 km / h, as a result, the keel sank 20 meters into the silt. The stern descended later in a spiral. During the immersion, the water literally tore this fragment apart. As a result, the stern was at a distance of 600 meters from the bow. A few hours after the crash, numerous debris sank to the bottom to a depth of 3750 meters. But now it is already known exactly where they are in the ocean.