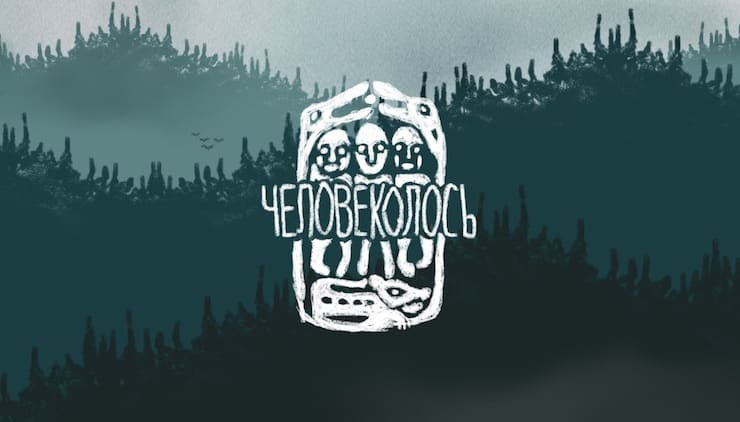 Developers of indie projects do their best to stand out from the crowd – some try to combine incongruous genres, others turn to cinematography, and some create games like The Mooseman (literally translated “Human voice”).

The Mooseman is the brainchild of two developers Vladimir Beletsky and Mikhail Shvachko. Initially, the project was conceived in a different form, but in the process the authors realized that the chosen concept could offer something more than a banal “platformer”. The game is based on the legends and myths of the ancient Komi people living in the north-west of the Perm Territory, interspersed with Sami mythology.

The developers took the task seriously: they not only studied the museum materials, but also consulted with experts in this matter. As a result, The Mooseman was born, with a mesmerizing, unusual atmosphere that permeates every moment of the hand-drawn game. 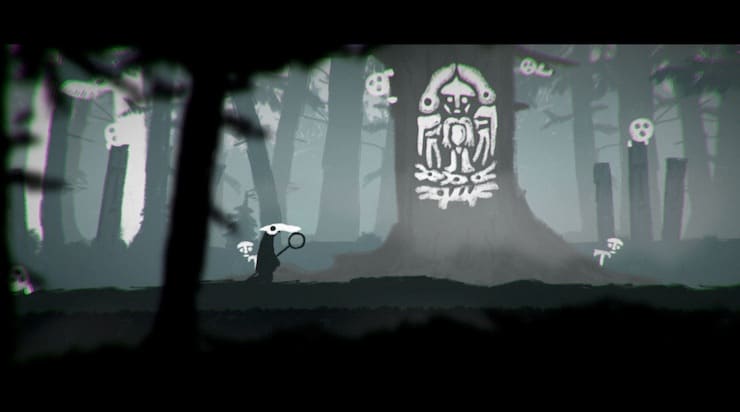 According to the plot, a long time ago a god named Yong created the world from a duck egg shell. In the endless depths of the ocean, the lower world was born, the middle one was created for people, and the upper world became the abode of the ancient gods. Hundreds of spirits live among the layers of the universe, guarding their secrets in the darkness. The protagonist of Human Beings is able to see not only the material world, but also the world of spirits. He goes on a journey through all the worlds of ancient myths in search of artifacts and clues to legends. 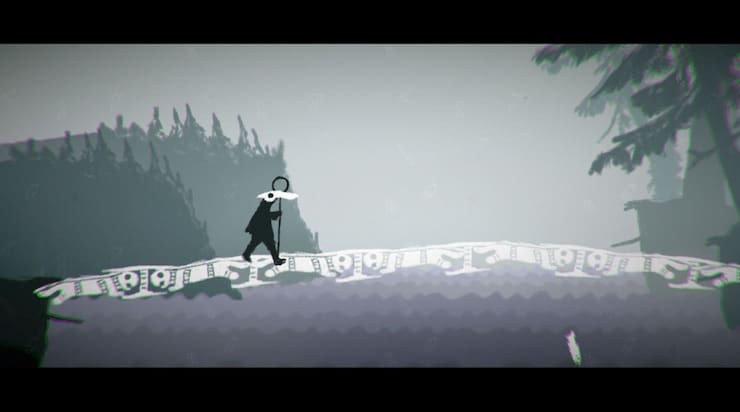 The process of playing The Mooseman cannot be called difficult or deep – you slowly wander through the locations, along the way solving riddles and trying to avoid everything that could be dangerous. The game even provides auto-movement for the convenience of the players. 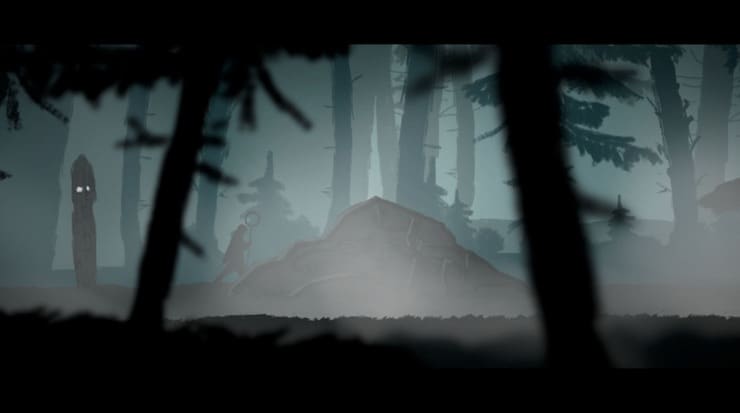 At the same time, it will not be boring – the game contains boss battles, where cunning will become the main weapon, not strength, or moments where you have to think carefully to unlock the gate or cross the bridge. Almost every battle or puzzle is a reference to the short stories on which the Permian Komi mythology was built. Each such episode is not only well played in terms of gameplay, but also reveals a small fragment of the plot. 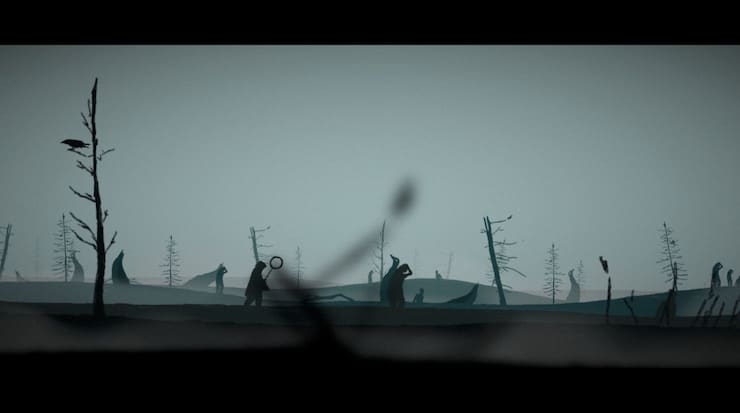 Visually, The Mooseman is admirable. The game is hand-painted, and the dark art design and well-chosen soundtrack only enhance the mystical atmosphere.

For fans of projects with a more active gameplay, “Chelovek” may seem like a boring game, albeit with a stylish visual design. But for those who appreciate aesthetic pleasure, The Mooseman will give you many pleasant minutes, allowing you to plunge into the mysterious atmosphere of the legends and myths of the Komi peoples. 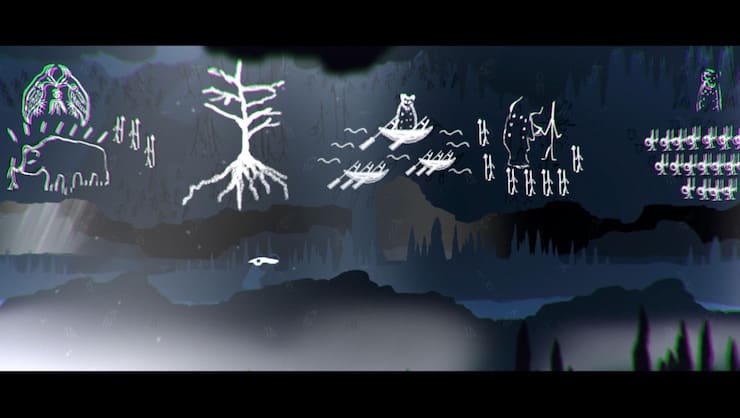 The game is available on the App Store. To download it, you need an iPhone, iPad, or iPod touch with iOS 7.0 or later.