The Lion’s Song is an episodic adventure game from the independent studio Mi’pu’mi Games, which includes employees of the famous company Rockstar. The project includes four episodes, which take place in Vienna at the beginning of the twentieth century – on the eve of the First World War. The first episode, released in 2016, has won many awards, and now the whole game has found its fullness and completion. 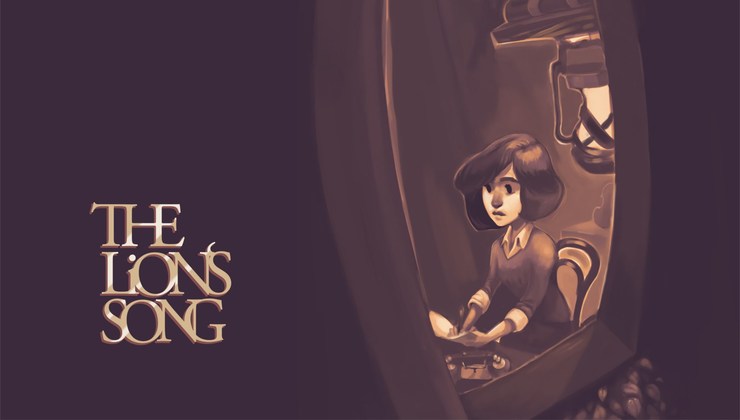 Download The Lion’s Song for iPhone and iPad (App Store)

The Lion’s Song is a game that immerses users in the atmosphere of the Austrian bohemia – people of art and scientists – of the beginning of the last century. Together with the main characters, each of whom has a unique mindset, you will take part in the rehearsals of their lives, looking for creativity and inspiration. 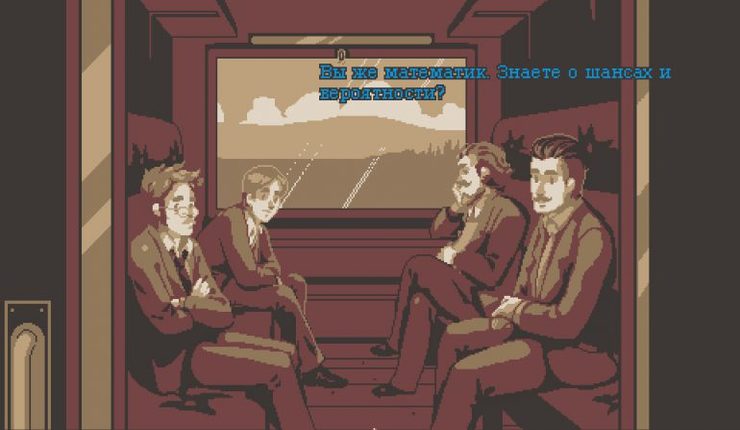 The creators of The Lion’s Song managed to perfectly reflect the atmosphere of Vienna in 1914, including due to the extraordinary visual style, made in sepia. Unlike many retro games replete with color, The Lion’s Song strives to minimize the number of colors – something similar we saw in the Papers, Please! or Aviary Attorney.

♥ BY THEME: The game “Knock-knock-knock” for iPhone and iPad is an unusual survival horror from Russian developers.

The variety of the palette in the picture is conveyed by all shades of brown and it looks really stylish and beautiful. The authors of the game paid a lot of attention to detailing the picture and its historical accuracy, and the musical background only emphasizes the unique atmosphere. 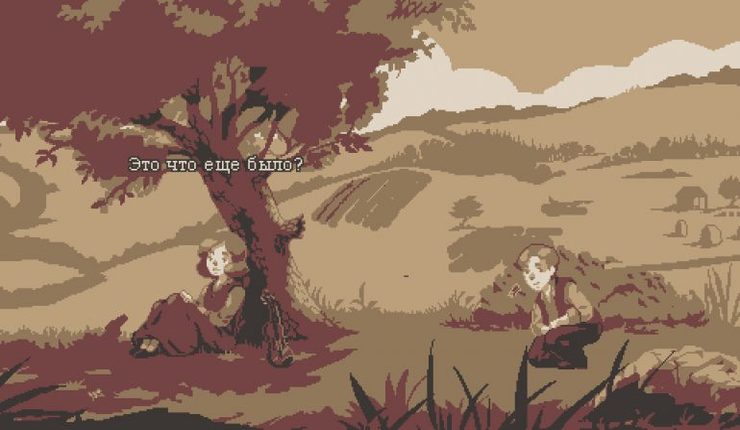 The first three episodes tell about the fate of two girls and a boy who are trying to break into the world of high art and fundamental science, simultaneously overcoming obstacles and creating their masterpieces. In the first part, entitled “Episode 1 – Silence»We will get to know the story of the violinist and composer Wilma, who is sent to the Alps in order to find lost inspiration and complete a piece for a very important concert.

The hero of the second episode is the talented artist Franz Markert, who is able to distinguish aspects and nuances of people’s personality and display them on canvas. At the same time, he himself cannot reveal the properties of his own character and, depicting other people, not only trains his skills, trying to achieve recognition, but also tries to know himself. 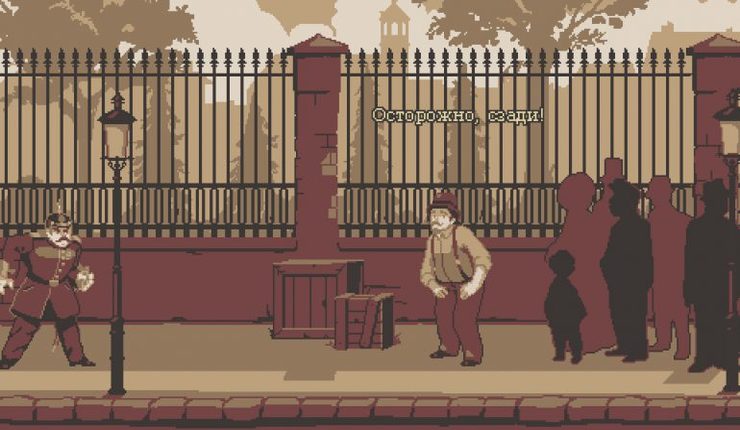 The heroine of the third story, Emma Reznichek, is a talented mathematician who is trying to achieve success in the world of science. This is quite difficult to do, since mathematics is not considered an occupation for a woman, which means that she will have to achieve the goal by posing as a man.

The final, fourth, episode titled “Completion“Reveals the secret to the prologues of the previous parts and as a result we find ourselves in a train compartment in which four people go to the front (we remember that the game takes place during the First World War) and each of them is somehow connected with Wilma, Franz and Emma. The title of the series speaks for itself – this part combines all three storylines into one.

See also  Purchase history on iPhone or iPad by date: how to watch 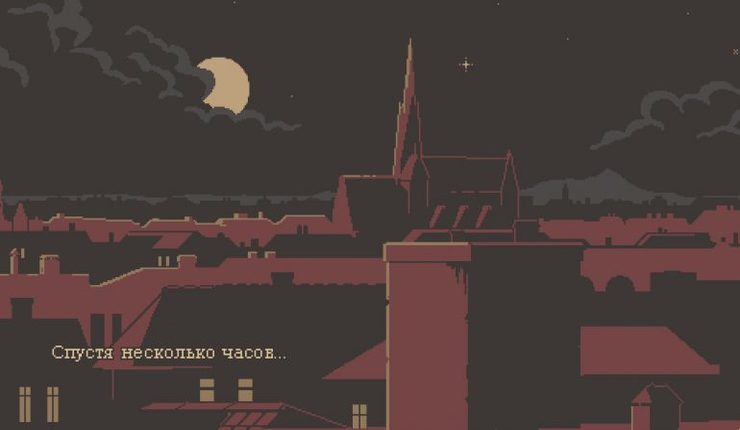 The Lion’s Song can hardly be called an adventure game in the literal sense; rather, it is a visual novel in which the entire inventory is replaced by lines in conversations with interlocutors and the choice of a destination or object for interaction.

♥ BY THEME: To the Moon for iPhone and iPad is a soulful indie RPG with a touching storyline.

The Lion’s Song inherits one of Telltale Games’ series features, giving players a choice. All the choices made in the episode will influence the development of the story in future and previous episodes, and the success of the character will depend on the decisions made. Certain key decisions are displayed in the final table and, if desired, the player is given the opportunity to replay some points. 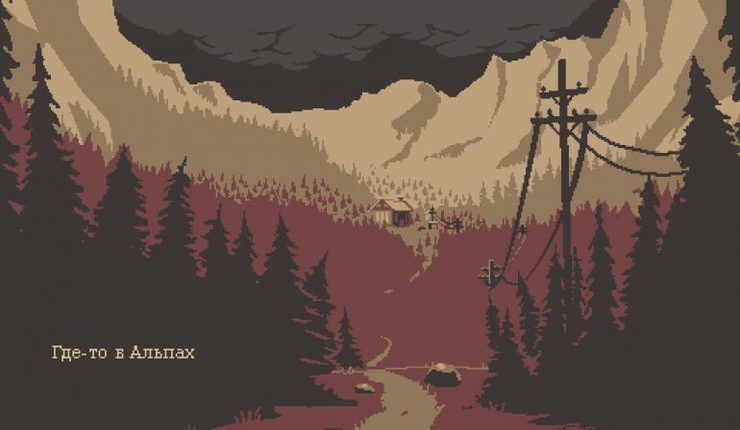 The indie project The Lion’s Song will appeal to all lovers of interactive stories and relaxed adventures. The game has an interesting visual style, a unique setting with a perfectly conveyed atmosphere of Austria at the beginning of the twentieth century and offers several exciting storylines.

Download The Lion’s Song for iPhone and iPad (App Store)