The frostrune Is a point-and-click game based on Viking myths and legends. This gorgeous project from Norwegian developer Grimnir and Snow Cannon Games will be great fun for all adventure fans. 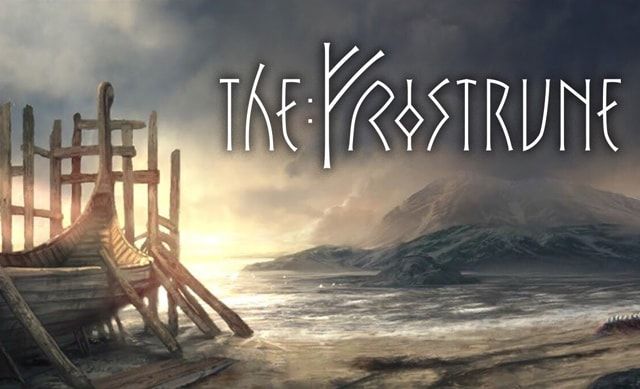 Action The frostrune takes place in 965 on a small island off the coast of Norway. You will play as a young girl named Liv, who was shipwrecked off the island during a summer storm. Nearby you see a village, abandoned in panic by the inhabitants. The settlement is surrounded by a dense dark forest filled with stones and mounds inscribed with runes. Among them are hidden ancient relics and secrets that will help you understand the mysteries of the island. 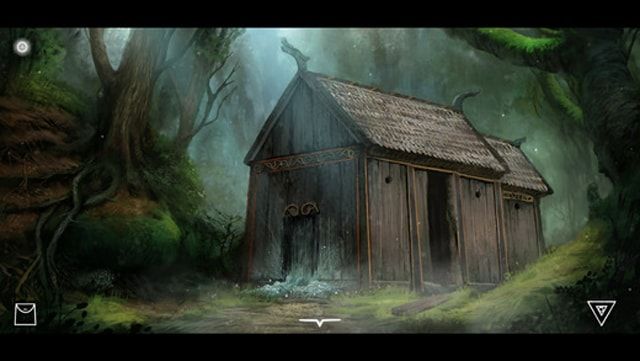 At first glance, the game resembles any other adventure quest: a village, items to find – nothing out of the ordinary. However, everything changes when the ghost that appears asks you for help. Suddenly it turns out that Liv can see ghosts and things invisible to the ordinary eye. V The frostrune ghosts are part of the puzzle. Some will ask for help, some will guide you on your journey. Along the way, you will come across runes, poems and riddles that tell about Scandinavian culture and mythology.

Visually, the project differs from most adventure games, which are mostly static. Hand-drawn animations and special effects create a uniquely lifelike ambience and an immersive experience. Leaves rustle in the wind, clouds float across the sky, and even flies hovering over a corpse are more interesting than disgusting.

See also  The latest version of iOS for iPhone and iPad: how to find out and where to download 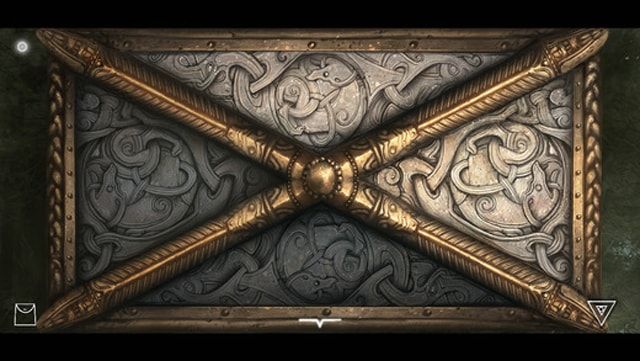 As in any other quest, in The frostrune there are puzzles. They are not too difficult and organically woven into the narrative. The world of the game is not very large and it is quite easy to explore it. The game does not have an in-game camera or magazine, where you can enter all important hints (not everyone can remember the poems or images they meet along the way), but if you play on a mobile device, you can always take screenshots and use them when solving riddles.

The frostrune – a simple game and it won’t take long to complete. It took Grimnir 4 years to develop his debut project, and this time was well spent. Detailed animation, Old Norse voice acting and sound design take players to the Viking world, where Scandinavian legends and traditions come to life. 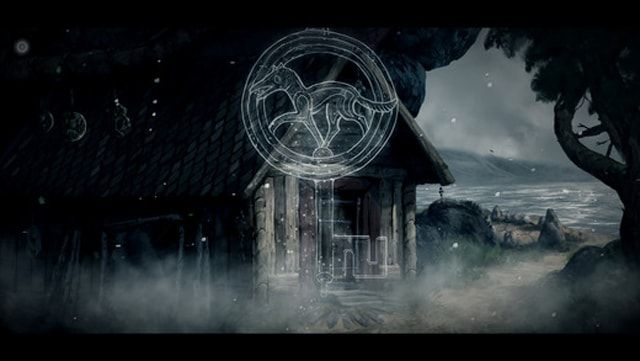 The game The frostrune available for download in the App Store at a price of 449 rubles. The app is compatible with iPhone, iPad and iPod touch running iOS 9 or higher. The macOS version will cost 899 rubles. You can install the game on devices running OS X 10.6.6 and later.