Creativity is a great way to leave a memory for posterity. And if we will never know the authors of the cave paintings, then the names of the masters of the Renaissance are still widely known. But these people died hundreds of years ago! Cinema is much more susceptible to fashion, nevertheless, this kind of art has every opportunity to convey to our descendants the modern picture of the world and the truth about the people living in it. 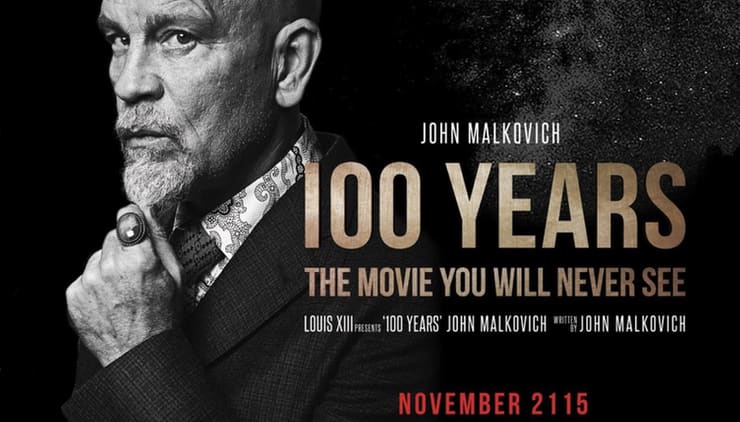 ♥ ON TOPIC: Top 100 Movies in Cinema History that Made the Most Money.

And if theater relies on a living experience, then cinema has a natural way to extend its life – film and digital media. However, one can not expect the favor of the descendants, who will appreciate the modern approach to us, but go the other way. An unusual way was chosen by director Robert Rodriguez, who shot the film “100 Years”.

I must say that you will not find anywhere else the reviews of this film, the assessment of the actors’ performance, the depth of the plot. Little is known about the “100 Years” tape. It is a sci-fi genre written by John Malkovich. He also turned out to be a performer of one of the main roles, and his partners were the Chinese woman Shuya Chan and the Chilean Marco Saror. Malkovich himself plays a certain Hero, his partner is called the Heroine, and Saror plays the classic role of the Bad Guy. The peculiarity of the project is that the film will be released only in November 2115…

It must be said that the idea to postpone the premiere of the tape for 100 years was not accidental. The famous cognac house Remy Martin uses 100-year-old blends for its luxury Louis XIII cognac. In November 2015, Malkovich and Rodriguez announced a creative collaboration with an alcohol producer to release a film with a similar concept. And to whet the public’s interest, the filmmakers on November 18, 2015 showed three small teasers: “Nature”, “Future” and “Retro”.

But these videos did not contain footage from the film “100 Years”, but simply show options for a possible future, where a person can come both to a dystopian desert and to a technological paradise.

Interestingly, the film “100 Years” was presented at the Cannes Film Festival, but in an unusual format. The guests were shown a safe in which the tape will be stored. In it, behind bullet-proof glass, in the basements next to Louis XIII, the film will be waiting for its premiere. 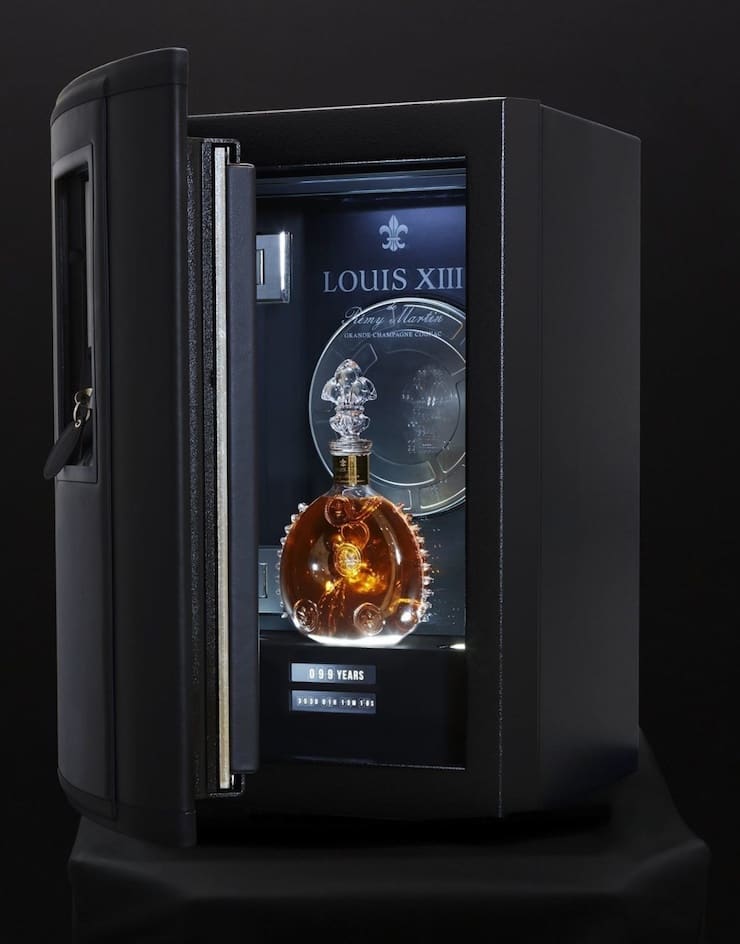 It will take place on November 18, 2115. A thousand guests were summoned to the premiere, who received metal invitations, and Rodriguez himself and Malkovich got a couple of such “tickets” each. Given the imminent date of the event, it is allowed to pass invitations to descendants.

Well, in 2115 it will become clear how relevant the film by Rodriguez and Malkovich will be for the descendants, or is it just a bright performance designed to draw attention to the age-old traditions of the famous cognac house.