It’s hard not to draw parallels between the well-known classic Myst and the new project The Eyes of Ara from the Australian indie studio 100 Stones Interactive, because the action of the latter takes place in the same way on an isolated, abandoned island. 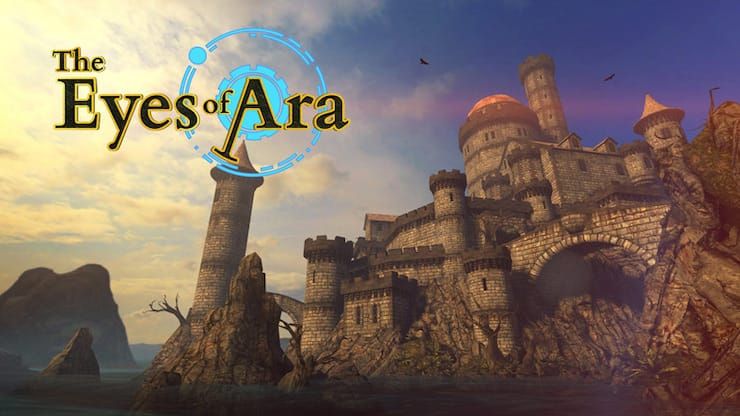 Download The Eyes of Ara for iPhone and iPad (App Store)

This is a first-person game with riddles and a mysterious story, where the supernatural is combined with fantasy and fantasy. In general, it is very similar to the phenomenon of the 1990s of the last century.

“For me, Myst turned out to be a mesmerizing game, unlike anything I’ve played before. I tried to reproduce that feeling of wonder and contemplative exploration, ”said The Eyes of Ara developer Ben Drosty. 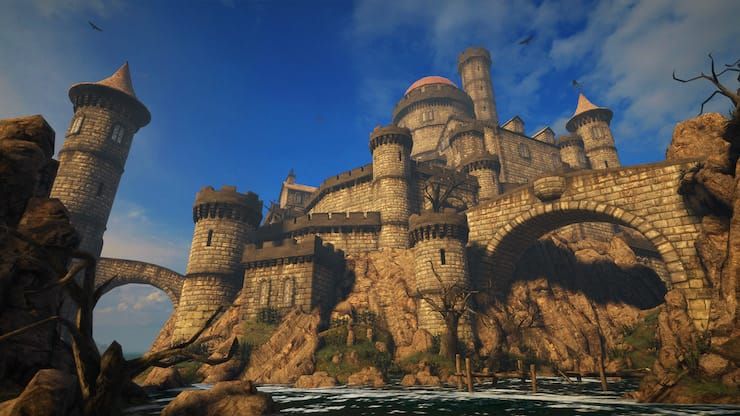 And the result was quite successful. The Eyes of Ara shows a world where the player has to wander through the dusty corridors of a huge castle in an attempt to piece together plot and story fragments from notes and books on astronomy and astrology left by previous inhabitants. 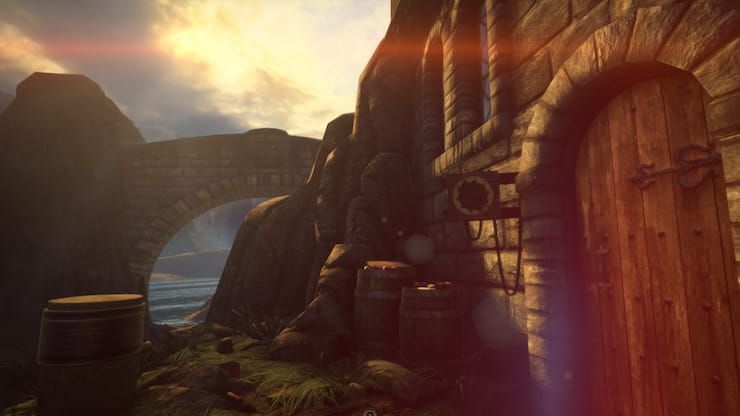 However, The Eyes of Ara does not repeat Myst in everything, which becomes clear at the very beginning of the game. Fans of Myst will be pleasantly surprised by the straightforward and intuitive puzzles. Games in this style often plunge players into a confusing world, where it takes quite a lot of time to adapt.

“I really wanted to get away from the goofy design of old games. Since then, the gaming industry has advanced significantly, and I wanted to embody the modern design and theories that have been meticulously developed over the past few decades, ”explained Driste. 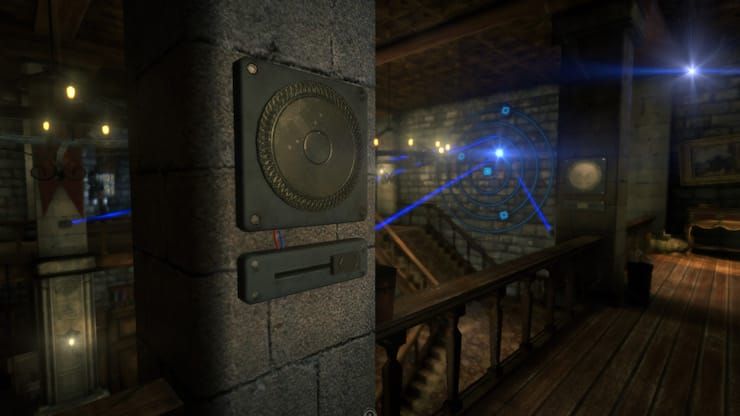 Instead of wandering through huge locations, the opening scenes of The Eyes of Ara are somewhat reminiscent of the classic Zelda. For example, you might get stuck in a room where you have to explore and experiment with your surroundings to figure out how to proceed. This design will surely appeal to those who usually find it difficult to get complex, multi-level puzzles.

See also  Secret chat (correspondence) in Viber on iPhone: How to enable, hide and configure?

It is worth noting that the first moments of the game will seem simple only to those who still remember the archaic times when they had to stare at the CRT monitor for hours until the newfangled CD-ROM drive finishes doing its magic and immerses players in a bright, confusing digital world.

ON THIS TOPIC: The best games for iPhone and iPad according to the Yablyk editorial board: 70 most-most. 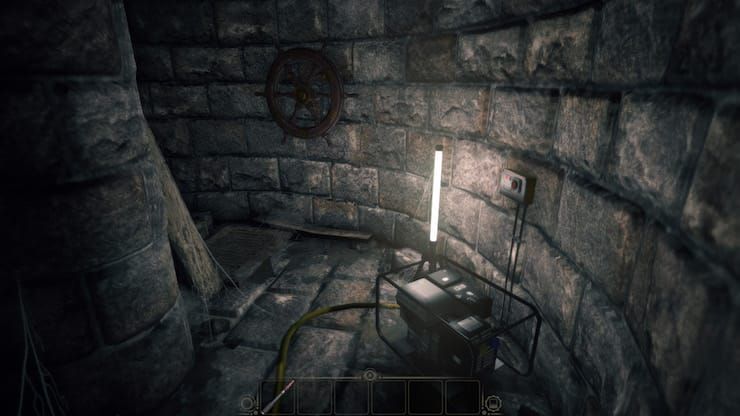 But that feeling will quickly disappear when the first large play areas appear. This is where you will realize that you have previously dealt with the tutorial part showing different ways of interacting with the environment through puzzles. In this, the game resembles a cautious immersion in hot water – by the time the real “heat” begins, you will be ready for any secrets.

As you progress, the difficulty of the game also increases. You will have to solve numerous puzzles, look for various clues that will help you understand what the castle was used for … and what The Eyes of Ara is all about. You will have assistants – seemingly intelligent blue lights wandering around the castle, which indicate the next clue or mysterious device. 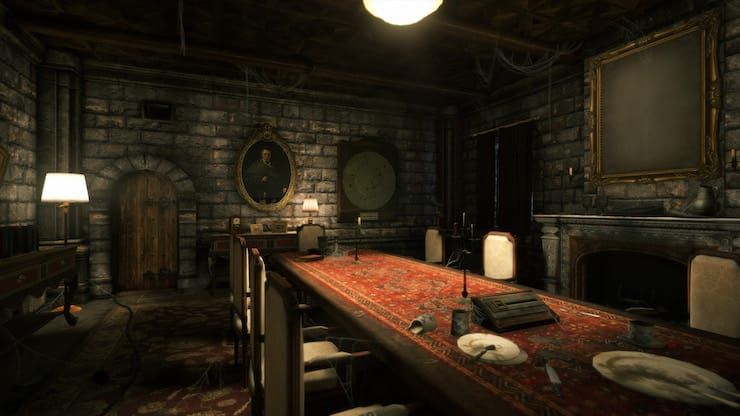 The ambiguity of the prompts and the many gaps only spur curiosity, as the developer intended. “One of the main themes of The Eyes of Ara is the unreliability of incomplete information and the need to find the truth. So all the fragments of the legend, scattered around the world, not only allow you to form a complete picture, but also look at history from different angles. All information is incomplete, and in some places even contradictory, ”the developer emphasizes.

See also  How to publish Live Photos from an iPhone to Instagram: 3 ways

In other words, the game is pretty intense. The Eyes of Ara project is the brainchild of one person, on which the author worked for three years. The result is really amazing, especially the accessibility of the game – the puzzles are not so abstract as to lose all meaning, and the riddles do not enter into a stupor with their number. 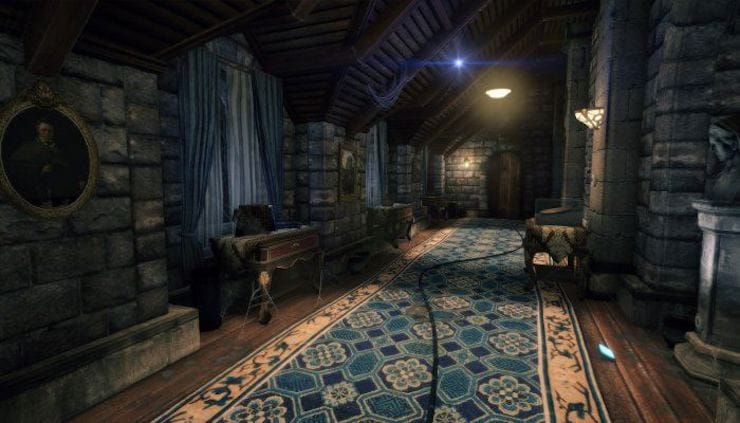 “There is something about these classic puzzles that gives me real pleasure, as opposed to more abstract, purely mental exercises. I enjoy exploring real space and learning how the pieces fit together. I think this is partly what makes them universal. It doesn’t matter if you solve these puzzles in-game, on paper, in an escape room, or even by watching the hero of the film on the screen. They are based on human experience and problem solving, and we can enjoy them regardless of the proposed form, ”said Drosty. 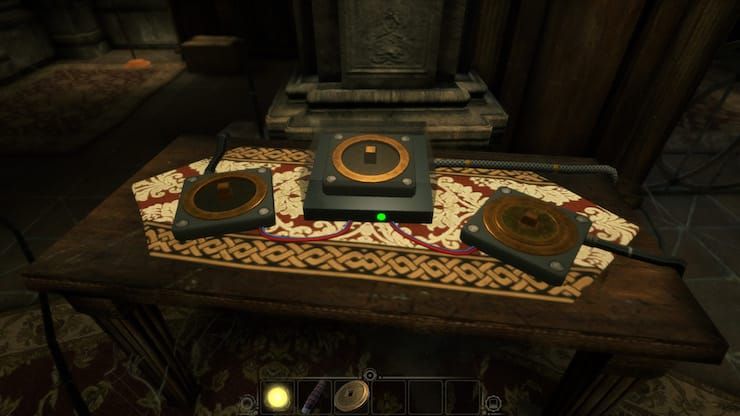 Exploring the environment while encountering something strange and surprising is a really fun process, but, in addition to the story and puzzles, The Eyes of Ara has enough small touches that connect the world and the objects in it. In the nineties, games like this were mostly static, but thanks to the 3D environment The Eyes of Ara feels very modern.

The Eyes of Ara is available in the App Store at a price of 449 rubles. To download the app, you need an iPhone (at least 5s), iPad, or iPod touch (6th generation) with iOS 9.0 or later. There is a localization into Russian.

Download The Eyes of Ara for iPhone and iPad (App Store)