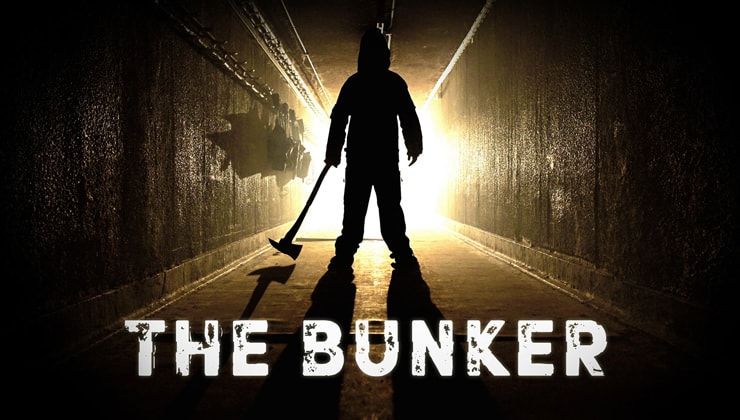 Interactive horror The bunker Is a joint project of two independent studios Splendy Games and Wales Interactive, in the creation of which the authors of The Witcher, Broken Sword and SOMA had a hand. The game takes place in an abandoned bunker in the context of the third world war, and the main role was played by Adam Brown, known from the films “The Hobbit” and “Pirates of the Caribbean”. In addition to him, Sarah Greene (“Scary Tales”) and Graham Fox (“Game of Thrones”) took part in the filming of the game.

Download The Bunker for iPhone and iPad (App Store)

The protagonist of the game, John, is the only inhabitant of the nuclear bunker who was able to keep his sanity only thanks to a strict daily routine. He performs his daily duties: he takes vitamins, checks the level of radiation and the efficiency of the bunker systems, tries to find working radio stations, and in the evenings he reads the Bible to his mother’s lifeless body. But when the alarm sounds, John will have to go beyond the usual surroundings and face the terrible secrets that keep the abandoned rooms of the bunker. 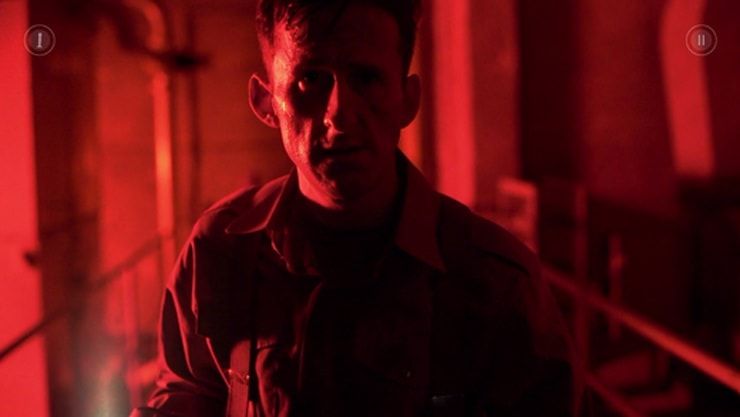 The game was filmed in a real bunker in Essex (England), and the game itself is presented in the form of full-fledged videos – there is not a single drawn fragment here. The bunker literally makes the player plunge into the life of the character and experience everything that happens to him in real time. The game does not have action, chases and shootouts typical for many projects, at times it may even seem boring, but given the specifics of the genre, this is not surprising.

♥ BY TOPIC: Désiré is a social black and white quest for iOS users over 17.

The gameplay is simple and straightforward, and solving puzzles is not difficult. By and large, the only nuance lies in the tangled corridors and monotonous rooms, so sometimes you have to spend a lot of time looking for the desired location. Each location has several objects with which the main character can interact. In general, the order of interaction does not matter, as the player will eventually have to use all the objects. 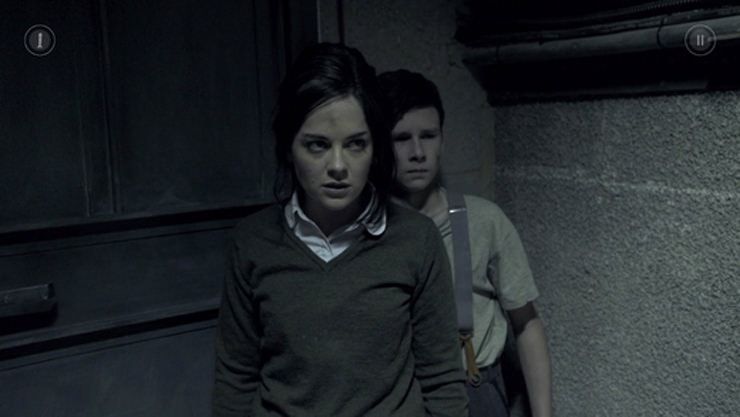 As he progresses, John will recall moments from the past related to his mother and other residents of the bunker. It is through this chain of memories that the main character will be able to understand what happened in the shelter. At the end of the game, John will have to make a decision that will affect the ending The bunker… The developers have provided two options for the end of the game, completely different from each other. 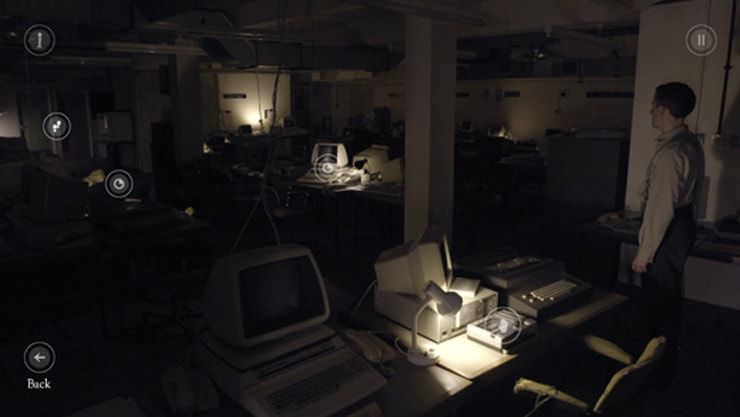 Separately, it is worth noting the masterful play of Adam Brown, on which, in fact, the whole project rests. Thanks to him, an atmosphere of human presence is created in the game, forcing the player to immerse himself and empathize with what is happening on the screen. 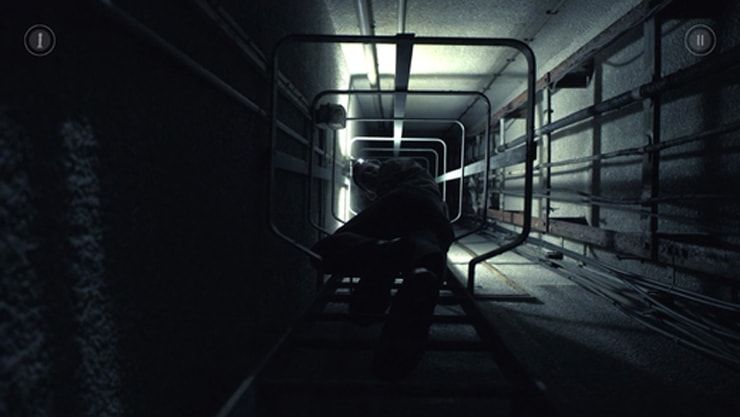 The bunker should be perceived as an interactive film that offers players the opportunity to feel like a direct participant in a psychological virtual thriller with a deep emotional component. Despite some flaws in the implementation of the gameplay and a relatively short duration (only two hours), The bunker Is a really interesting project that everyone should get acquainted with, if only because of its unusual concept.

The game The bunker for iPhone, iPad and iPod touch is available in the App Store at a price of 379 rubles. The application is localized into Russian (subtitles). It requires a device running iOS 8.1 or later.

Download The Bunker for iPhone and iPad (App Store)