The game The banner saga is one of the few decent projects funded on the Kickstarter platform. Initially, the release took place only for PC and Mac, but soon a version was released for iPhone and iPad as well.

Download The Banner Saga for iPhone and iPad (App Store)

The plot of this tactical RPG is built around the favorite event of game developers – the apocalypse. This time, the end of the world threatens a special fantasy world based on Scandinavian mythology. It is inhabited not only by people, but also by horned giants, varls. Both those and others are forced to somehow react to the invasion of mechanized monsters. And if people decide to flee, then the varls are preparing to give battle to the enemy. 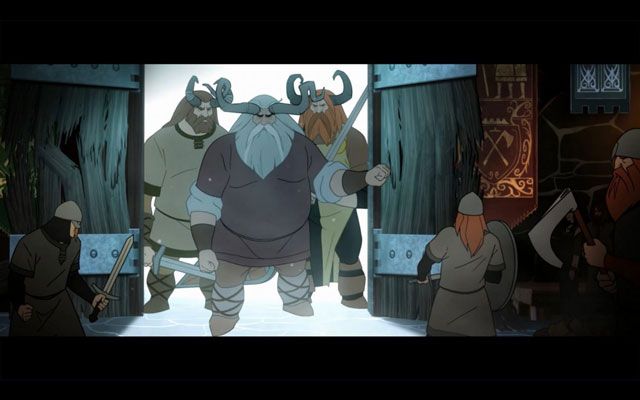 Having gathered in caravans, both races go to meet each other, some fleeing from the threat, others hurrying towards it. You will have to play both for people and for varls. In fact, the player will control continuous caravans, which from city to city will meet with a variety of dangers – from clashes with monsters and thieves, to elementary hunger due to lack of food.

And you cannot pass in such situations, not only because you can lose some of your characters, but also because the lack of food, sleep and rest critically affects the morale of people and Varls. And this, in turn, will affect the ability to conduct full-fledged battles with enemies that will regularly meet along the way. 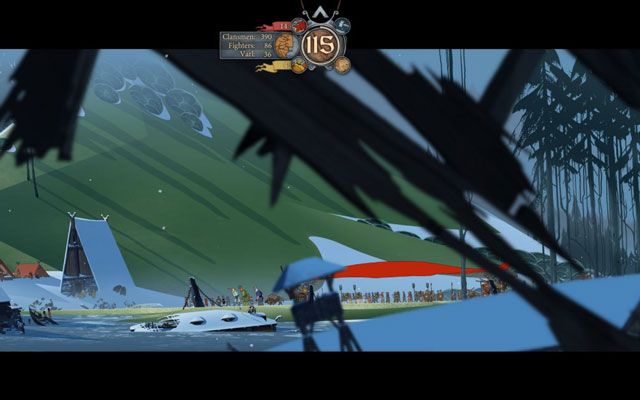 The main difficulty of the game lies in the questions that constantly arise in front of the gamer, which require competent resolution. Should you take to your caravan people pleading for salvation, realizing that this will affect the volume of provisions? Save a child from the fire or save supplies? Help the wounded Varl, enlisting his support in the future, or save food for people dying of hunger? Such dilemmas will regularly arise among the leaders of both races. And before you solve them, you should try to predict how your choice will affect the future. 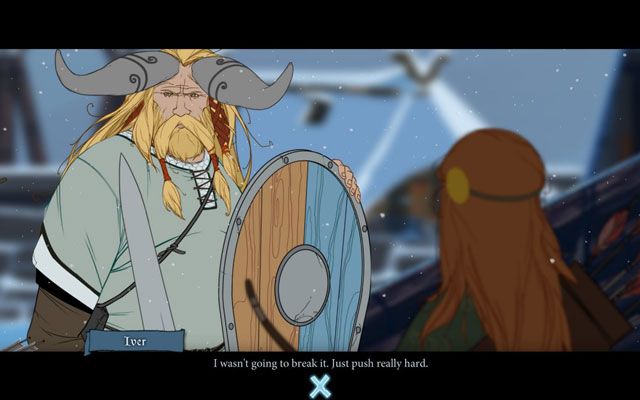 Battles are another feature The banner saga… For a competently conducted battle, it is necessary to carefully select warriors, guided by their skills and belonging to classes. Varls, for example, have more strength, but less mobile, while people have access to ranged weapons and the ability to create traps. Immediate battles will take place step by step. Moreover, in addition to standard movements and attacks, it will be possible to simply wait, thanks to which the reserve of special energy spent on special moves will be replenished. 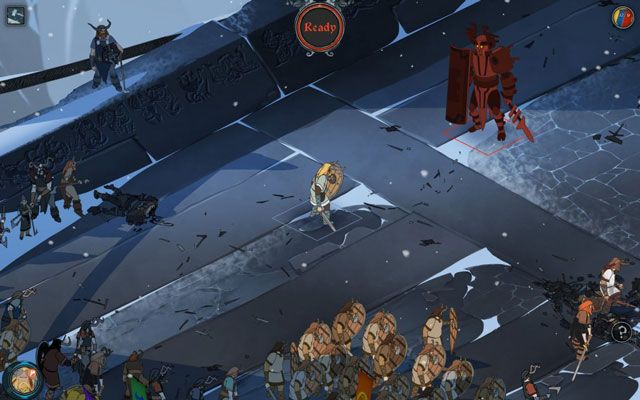 The same energy is replenished at the expense of killing each enemy – it falls into the “common piggy bank” of the caravan and then can be used by any fighting character to enhance the attack or use various tricks. The power of the blow depends on both health and general morale. Enemies tend to outnumber the characters, so every move should be carefully considered. However, the complexity of the battles in the game is not prohibitive, so you can get used to it by trial and error. 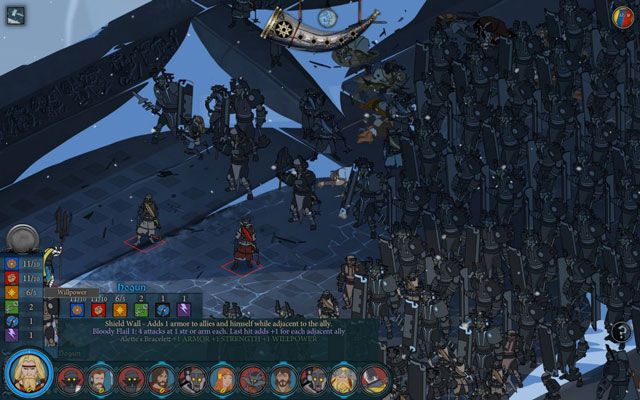 Characters can be upgraded, but this will take away part of the capital, consisting of a universal currency, for which not only skills are acquired, but also provisions and magical artifacts. That is, practically behind every step there will be an important choice that sacrifices something, but as a result receives something in return. 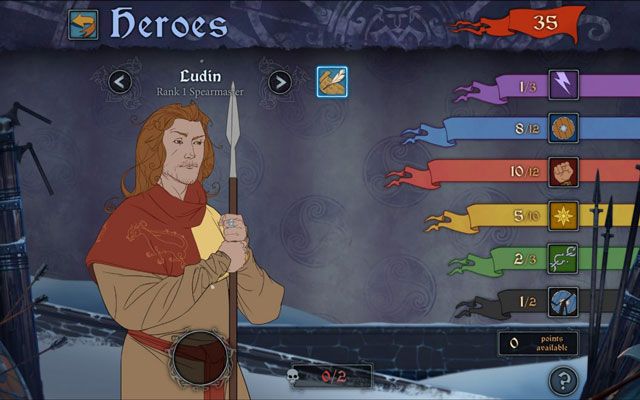 Important in the game and the plot, over which in The banner saga really tried. A little bit strange at first may look “cartoon” drawing, but it is she who helps to fully reveal the beauty of fantasy landscapes. In general, this project has already entered the “golden canon” of the classics of the genre, and therefore the question of whether it is worth playing it should not arise.

The game has been translated into Russian.

Download The Banner Saga for iPhone and iPad (App Store)