This report was updated at 1:47 PM PST

Inspired by current events – and the love story at the center of it all. WeWork grew from a single coworking space to a $47 billion global brand in less than a decade. Then, in less than a year, the value plummeted. The Apple TV+ series tells the story of what happened to WeWork and its founder. Apple TV+ released a trailer for the series today, as shown below. WeCrash launches on Apple TV+ on March 18.

Updating: Accidentally, Bloomberg reported at the moment that WeWork co-founder Adam Neumann, the topic of the Apple TV+ collection, could also be returning to WeWork’s board of administrators. Is it hype for the collection or a practical twist on Neumann’s story? Time will inform. 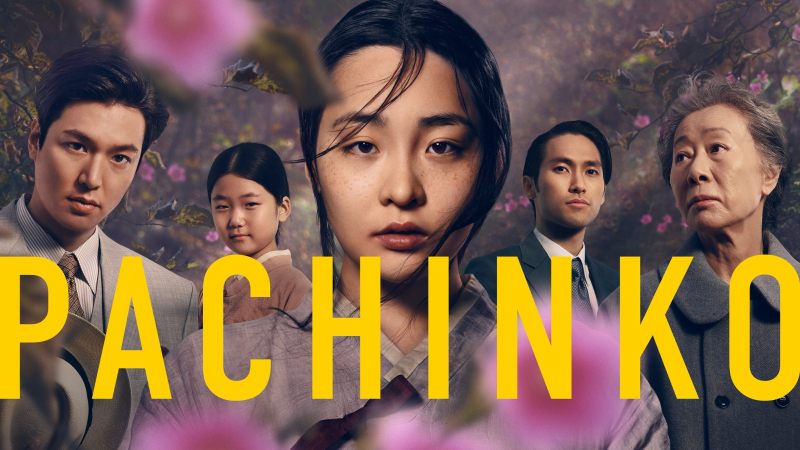 Earlier this week, Apple launched the trailer for “Pachinko” which debuts on March 25. The dramatic drama collection is informed in three languages: Korean, Japanese and English. Epic in scope and intimate tone, the story opens with a forbidden love and crescendos in a saga that travels between Korea, Japan and America to inform an unforgettable story of struggle and peace, love and loss, triumph and reckoning.