Any of us from time to time complains about injustice: why do some get everything, and others – nothing? It turns out that even hard work does not always lead to the desired result. In business, sports and even nature, everything is based on competition. But success is unevenly distributed. 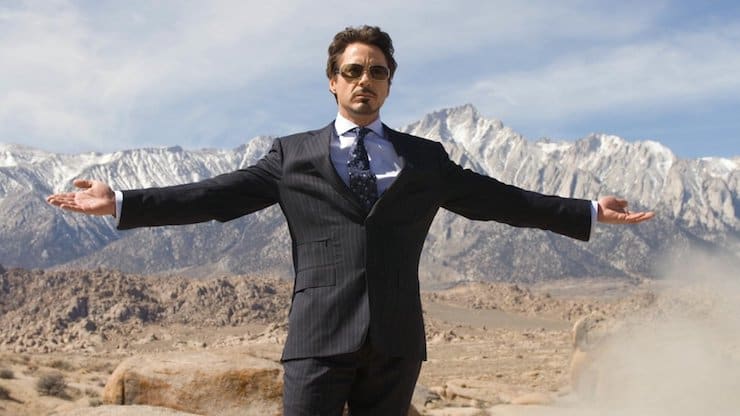 While some quickly make a career or win medals, others are constantly missing something. This effect was explained by the Italian engineer, sociologist and economist Vilfredo Pareto. He tried to explain everything around with the help of exact sciences and mathematical laws. One day, Pareto discovered that most of the pea crop in his garden came from a smaller portion of the pods. The distribution was clearly uneven. The economist tried to find it in other areas of life as well. 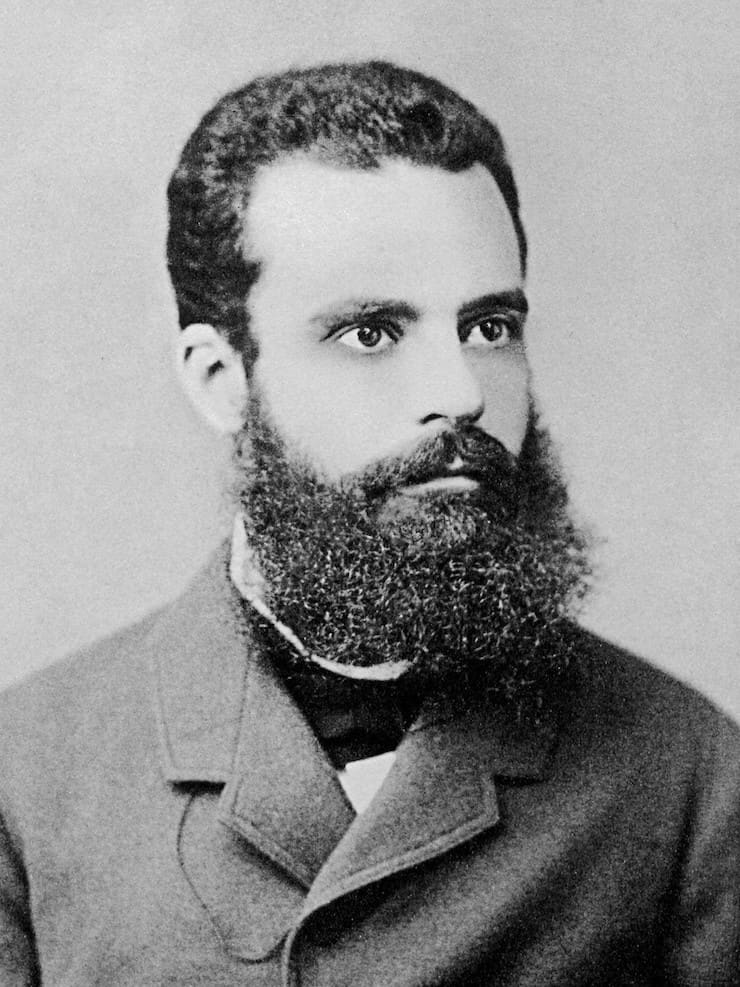 When studying the distribution of wealth in his home country, Pareto found that only 20 percent of citizens owned 80 percent of all land. A similar pattern was found in other countries. For example, in the UK, 70 percent of all income came from 30 percent of people. The numbers did not always coincide, but the general trend continued – most of the awards go to fewer people. This idea is called the Pareto Law or the 80/20 Rule. Interestingly, the principle was formed 18 years after the death of the economist, and named after him in memory of the merits.

Since the middle of the XX century, the Pareto Law has been actively used in economics, management, and political science. The 80/20 rule began to be identified in various areas of life, including in sports. For example, in the NBA, 20 percent of clubs have won 75 percent of championships. In football, similar relationships can also be found. Spain’s Barcelona and Real Madrid have won 55 championships out of 87 for two. Inequality is also evident in the technology world – Google receives 64 percent of all searches. You can understand what is happening on the basis of natural processes.

♥ ON TOPIC: Who has the most Instagram followers – 40 most popular accounts. 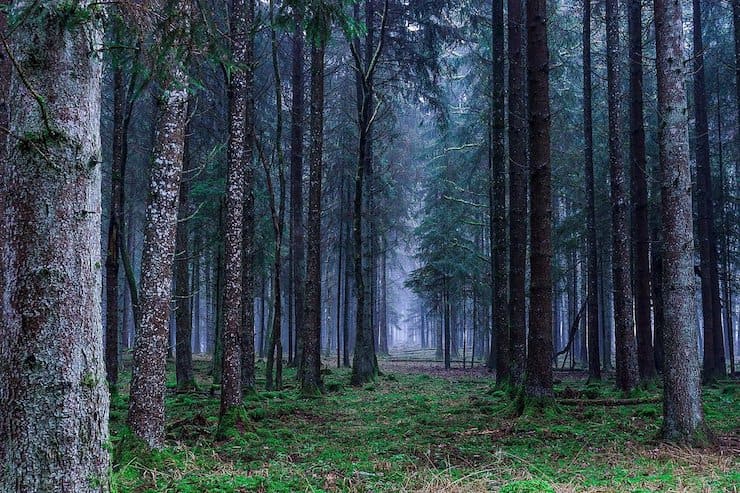 The Amazon is a true natural kingdom, magnificent in its diversity. There are 16 thousand species of trees alone in the river basin. But at the same time, only 227 of them clearly dominate, which form almost half of all vegetation. Thus, one and a half percent of the participants in the natural race for survival account for half of the result.

To understand this, you need to imagine two plants growing side by side.

Every day they compete for water, light and land. If one plant can grow a little faster, take root a little deeper, then it will stretch higher, catching more sun and absorbing more minerals. The received energy will immediately give a new impulse, consolidating the superiority. Over time, a strong plant will finally rise above a weak one. Victory will result in more seeds and breeding opportunities. In the next generation, the result will increase even more. Over many generations, those plants that were not much better than competitors will dominate the forest. This effect is called cumulative or cumulative benefit. A small advantage accumulates and allows you to win the competition.

♥ ON TOPIC: How to learn to memorize information better than others: 9 effective tips.

Everything goes to one 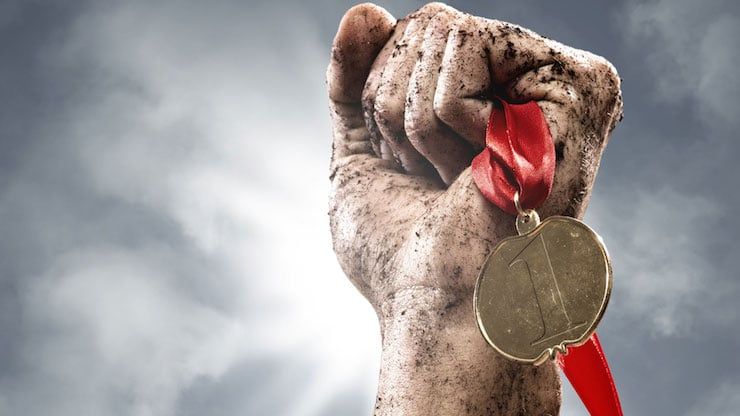 In life, everything happens in much the same way. Like plants, humans compete for the same resources. For politicians, these are voices, for athletes – medals, for musicians – places in the charts, for companies – the number of clients, for TV channels – the number of viewers. The difference between the participants’ performance may be minimal, but the rewards are rich. The entire prize goes to one person. Olympic champions are honored, but those who took other places, even if they were a fraction of a second behind, are remembered only by specialists. Among hundreds of applicants, only one gets what he wants – a job due to his small advantage.

In our life, not everything lends itself to such a principle, but the limited resources most often lead to it. Advantage per second, ruble, vote, percentage gives the entire prize at once. Being a little better than a competitor does not mean getting a little more of it, but helps to naturally get everything at once. The rest will get nothing. There is no need to talk about justice.

♥ ON TOPIC: Does IQ affect success, or what prevents us from becoming successful people?

The winner is entitled to the majority of the prize 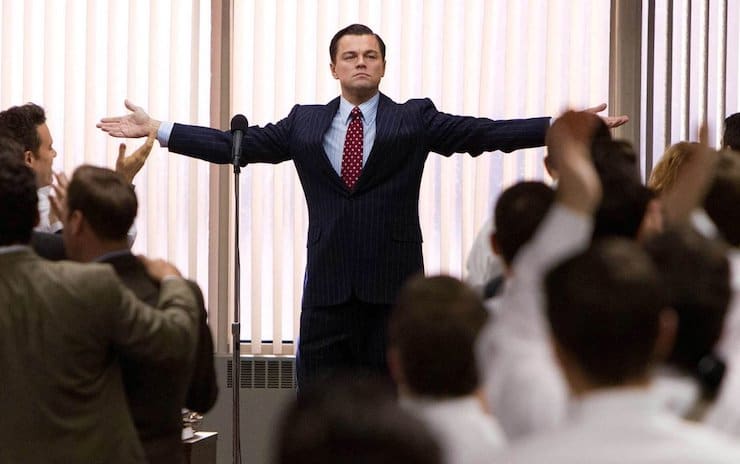 The Winner-Takes All principle is at work in individual competitions, but in broad areas of life, victory is smeared. Having reached an advantageous position – having received the desired position, title or title, the champion begins to accumulate his advantage, reaching new heights. And the small margin widens, creating the foundation for the 80/20 rule. As soon as a new, more convenient road is built, people will start driving along it. New shops and businesses will appear nearby. They will increase your traffic even more. The new technology attracts customers who purchase the product. Income allows you to invest in development, hire professionals. An even better product appears. Over time, the company begins to dominate its field.

See also  Why iPhone won't charge up to 100 percent: solution to the problem

Success only reinforces the winner’s position. Winning one stage increases the chances of winning the next. Over time, most of the prizes and awards end up with those who had a slight edge. Those who have given up quite a bit get almost nothing. A similar effect is named after Matthew, because in the Bible he says:

“Everyone who has will be rewarded and multiplied, and even what he has will be taken away from the beggar.”

It remains to be seen why most of the awards go to a small number of people, teams and companies.

♥ ON TOPIC: 10 Mistakes That Have You Not Succeeded Yet. 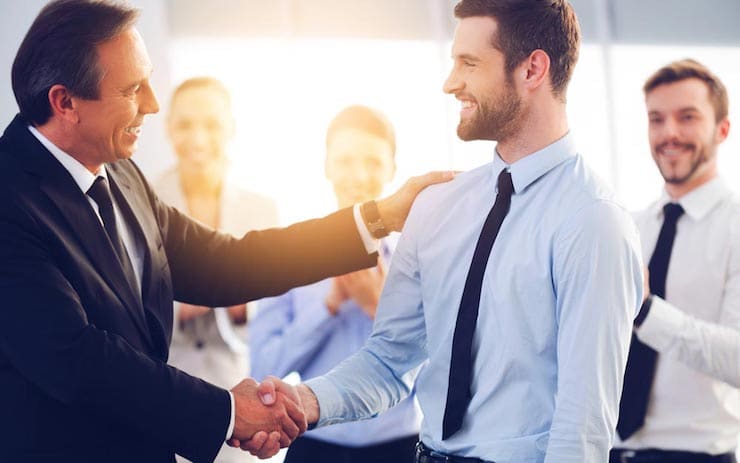 From the outside it may seem that we all work in approximately the same mode. However, over time and with constant repetition of processes, differences in productivity can lead to large inequalities. This is why it is so important to develop the habit of doing the right thing. Over time, a small advantage will help to accumulate huge, seemingly disproportionate benefits.

The constant support of a small margin allows you to repeat wins over and over again.

This effect is called the “1 Percent Rule”. It states that a 1 percent advantage over the competition is enough to start earning the majority of the reward. It is not at all necessary for this to be utterly stronger than the opponent; it is enough to be just a little better, by that very 1 percent. This rule doesn’t just state the fact that a small difference turns into a huge advantage. It is the basis for the idea of ​​better business management and leadership in their areas of those who are best at 1 percent.

See also  “Tsya” or “tsya”: a rule that avoids mistakes in writing verbs

The Cumulative Advantage is the hidden foundation of the 80/20 Rule.