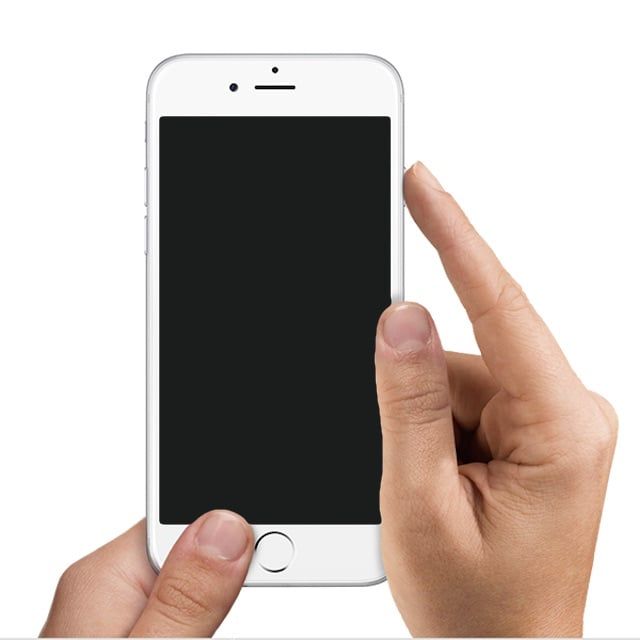 It seems I’m starting to get lucky for marriage on the iPhone. Then in the iPhone X suddenly stopped turning on, then a similar story happened with last year’s iPhone Xs Max. And here again.

No, smart turns on and works. However, now a broken pixel has formed on it. And okay, if it were an OLED display, this is a familiar thing there. But my iPhone 11 has an LCD screen.

Let’s figure out what to do in such a situation.

How i discovered it

Today was the first season of the series The Witcher (a review will be later). And while watching the series, I noticed that there is an unnatural dot on the screen that stands out in bright scenes.

This is the same burnt pixel. Its nothing do not do it yourself without loss of warranty. Yes, and well-known “artisanal” methods are often suitable only for monitors, plus they do not always work.

Apple does not deny that a broken pixel may form on OLED displays. They burn out faster than in IPS.

This is due to the burning of cells with liquid crystals.

What is a broken pixel and how to find it

Defective pixels – These are broken points or parts of a point on the display of the device. A point that is knocked out of the color palette will be immediately visible on the screen; it has a different color. It happens that a software malfunction occurs, and the pixel just changes color, and when it turns off, it becomes completely black.

You can detect such a defect on white or light background. For testing, you can use any program from the App Store. For example, free Screen test.

The application displays monotonous pictures of white, black, green, red or blue. Sometimes other shades may be involved. Depends on software.

What to do with a broken pixel Since my iPhone 11 was released recently, you can contact any authorized Apple service center.

Two years ago, we published an internal document for the ACS, which indicates how the Cupertinians determine whether their equipment falls under warranty repair.

The formation of faded pixels during the first year (for Russia and the second year) is not the norm. Even if it is unique and barely noticeable. The company undertakes to repair or replace the device with a new one. *

As a rule, they change it on a new iPhone, but they can also give a restored one, since in guarantees clearly spelled out: “will replace the Apple Product with a product that is at least functionally identical to the Apple Product.”

In other words, you may not be given a completely new gadget, but it will be comparable to the state of your device

Where to make a replacement and how to prepare for it Before you submit your iPhone to the service, I strongly advise you to create a backup. When your device is taken away, it will most likely be completely erased. They will also turn off the Find iPhone feature.

You can make a copy in two ways: through iCloud or iTunes.

1. Open Settings -> your Apple ID -> iCloud.
2. Go to the iCloud Backup tab.
3. Turn on the appropriate slider and wait for the backup.

1. Open iTunes on macOS or Windows.
2. Log in to your Apple ID, if you have not already done so.
3. The icon of your gadget will appear in the upper left corner of the screen, click it.
4. Click Create Copy Now. Pre-select iCloud or This computer.

After you made a backup, you can safely go to nearest authorized service center. Which he did.

What is the result My iPhone 11 was taken for warranty service. Since recently Apple officially supplies displays to Russia, the screen will be replaced.

If you find something similar in yourself, contact the ACS. Now the load on services is high, the waiting period can be more than 7 days.