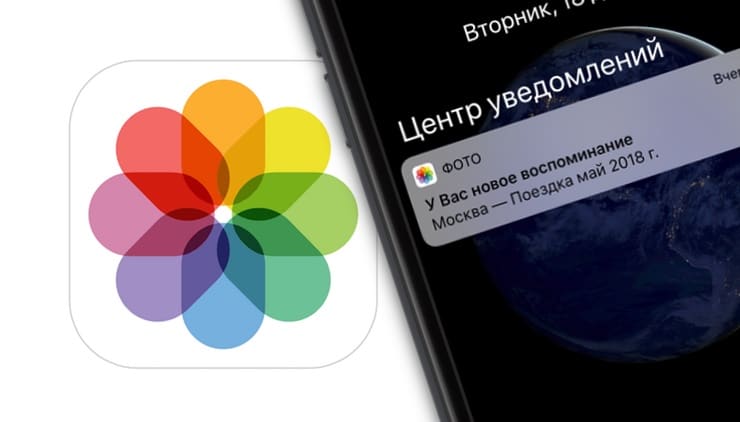 22/02/2021079
Periodically, our iPhone or iPad may wake up or disturb the owner with a notification that a new one has appeared “Memory” in the application “

Turn off the sound of notifications in Viber, WhatsApp, Telegram and iMessage chats 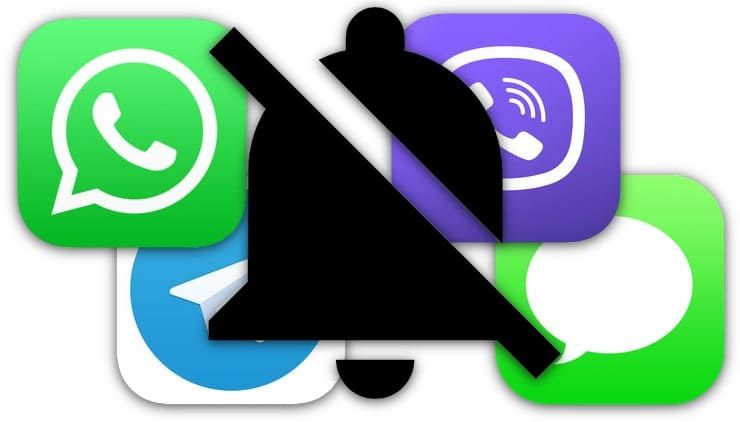 18/01/20210101
Group messages on Telegram, Viber, WhatsApp or iMessage can be quite annoying, and if the group members are in different time zones, then communication

How to enable, disable and customize notifications on iPhone and iPad 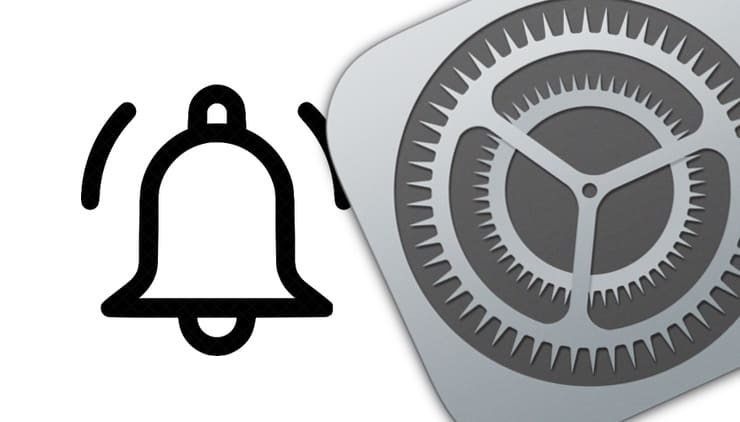 10/01/2021083
If, due to your inexperience, when launching each new application, you always allowed programs and games to send notifications, then after a few days or 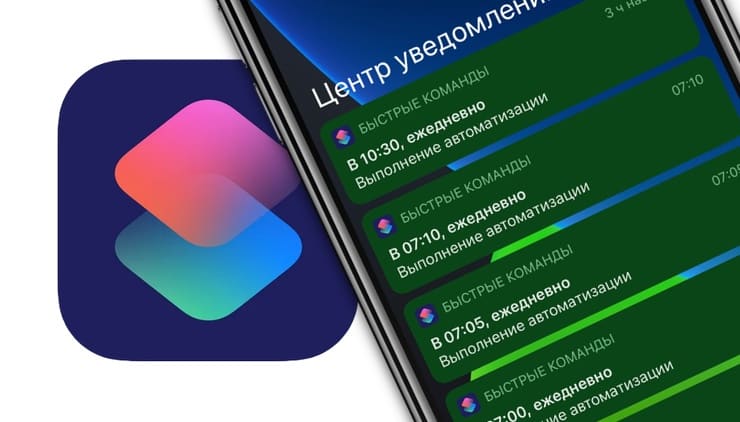 10/01/20210142
application “Quick commands” is gradually becoming a user-friendly automation tool. However, this solution has its drawbacks.

06/11/20200132
Not everyone knows that starting with iOS 5, the developers from Apple have added an automatic flash function for iPhone owners when they receive calls

26/10/20200125
Many users experience the inconvenience of repeated notifications of received messages via SMS and iMessage in iOSwithout knowing that this feature can be turned off.

29/06/20200197
With the release of iOS 14 (a detailed review of new features), a new feature has appeared in the iPhone Universal access, which is called Sound Recognition.

Where is the flashlight in the iPhone, how to turn it on, change the intensity, and also use it for notifications?

13/05/20200191
Another article in the “For Beginners” series, in which we cover the obvious, for most users, iPhone features. For example, quite often new

How to properly configure notifications for WhatsApp, VK and Telegram on iPhone

08/04/20200406
It’s not enough just to lock the screen of a smartphone. It may happen that any stranger who has taken your iPhone into his own hands will be able to read