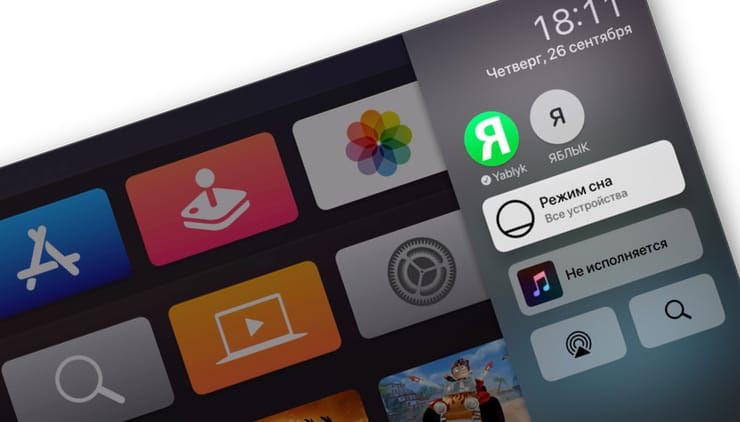 One of the important features coming to Apple TV with the release of tvOS 13 is the introduction of multi-user mode, which provides personalized system settings and recommendations for each user. ♥ BY THEME: How to control Apple TV with Apple Watch. What is Apple TV multiplayer for? Apple TV’s multiplayer mode lets you customize … Read more 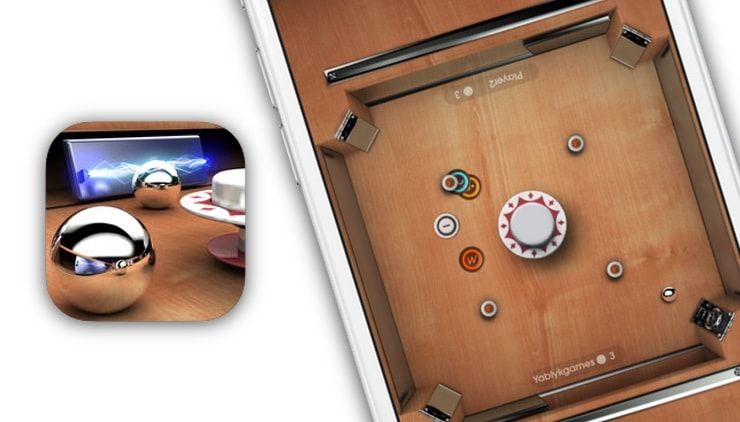 If you are an experienced gamer, then you have probably come across a classic game called Pong at least once in your life. Released in the 70s by Atari, this arcade has gone through dozens of reincarnations and is still found in various variations in game and app stores. Today we will talk about the … Read more 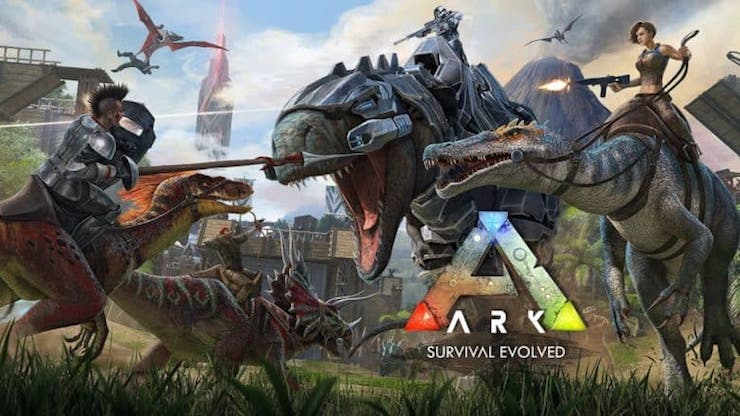 A bright representative of the genre of survival simulators appeared in Early Access back in 2016 and very quickly became popular not only among fans of sandboxes with survival elements, but also among neutral users. To build on the success, the developers decided to port the game to mobile platforms, including iOS. Download ARK: Survival … Read more 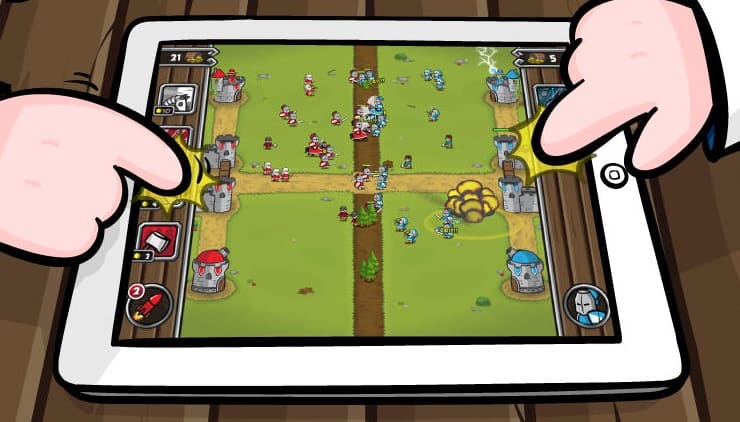 Each gamer has his own, constantly changing list of favorite games (here is ours), but how to while away the time with a friend whose preferences are significantly different from yours? We have compiled a list of gaming applications for iPhone and iPad, among which you will surely find suitable entertainment. Air Hockey It’s worth … Read more