There is nothing better and more entertaining for training the mind than logic puzzles. We present to your attention a single-player game for iOS devices – Mini metro from the Dinosaur Polo Club studio. Mini metro is a subway simulator owned by the player himself.

The main task is to build a subway and earn points for transporting passengers, preventing the stations from overflowing, now and then appearing on the map of a growing metropolis. Don’t think this is as easy as it sounds. At the beginning, it really may seem that building a metro network is as easy as shelling pears, because you just need to correctly connect the two stations. However, as the game progresses, the number of stations will grow, and trains will carry more and more passengers. 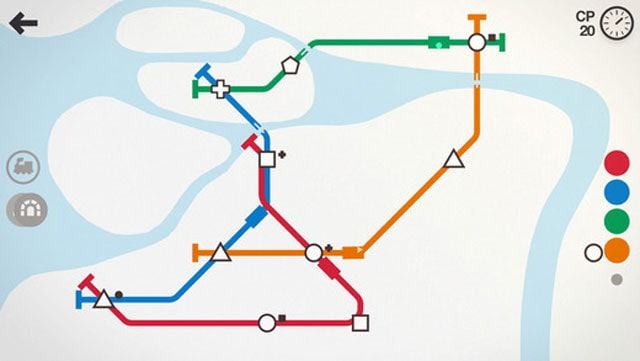 The player must connect the metro lines as best and rationally as possible, since the number of points earned directly depends on this. You will have a limited number of tunnels, locomotives, lines and cars at your disposal, which must be used wisely. You can choose the city in which you want to build a metro network – London, Paris, New York, Berlin, Hong Kong, Osaka, St. Petersburg, Montreal, Sao Paulo, Cairo, Auckland or Moscow.

♥ BY THEME: Review of Framed for iPhone, iPad and Apple TV – a fascinating comic detective story with original gameplay…

V Mini metro there are three modes: normal, endless and extreme. The first mode is quite simple – you need to make sure that the stations do not overflow, otherwise the game ends. Once a week, you will receive a reward in the form of one locomotive and two tunnels, a carriage, one lines or one station. 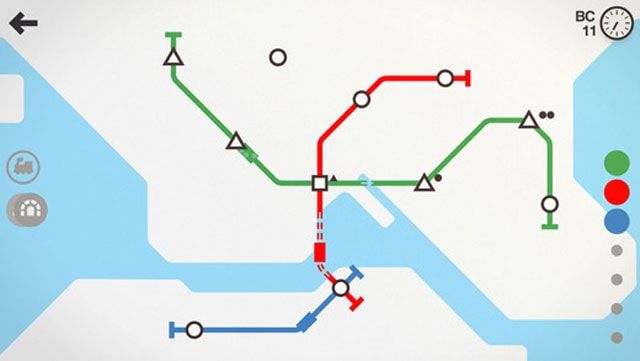 The second mode resembles the first, but it still needs to constantly increase the average daily number of passengers. The faster the player manages to attract more passengers, the faster he will receive a prize. 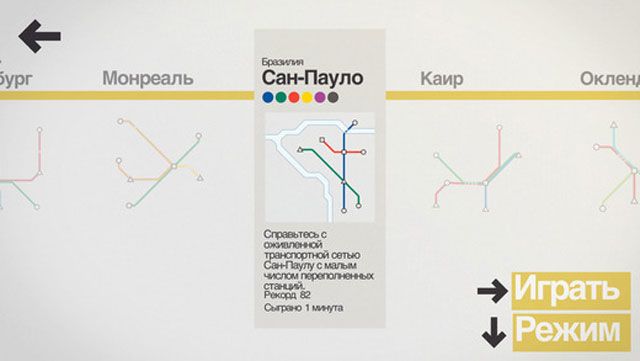 If you have already filled your hand and click the first two modes, like seeds, it’s time to move on to the extreme mode. Here you also need to prevent the metro stations from overcrowding, but the speed of the trains has been increased. Also, unlike the first two modes, once the metro line is created, it can no longer be changed. 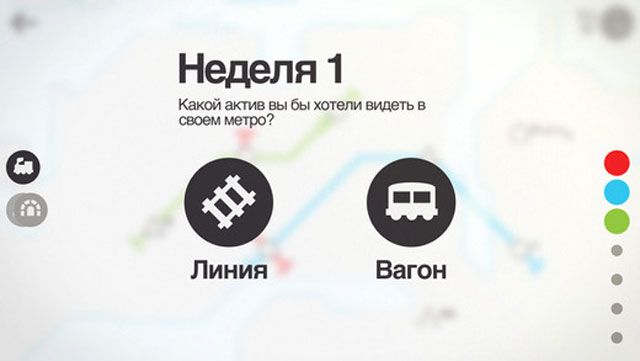 ♥ BY THEME: The best games for iPhone and iPad.

During the game, the structure of the subway changes all the time. It is very important not to get confused and to develop the most optimal routes for residents of a city that is constantly expanding. Sometimes stations appear in very unexpected places, in connection with which it is necessary to wisely spend the already very modest resources. Do not forget to keep an eye on passengers, as you risk losing if any of the stations turns out to be overcrowded. 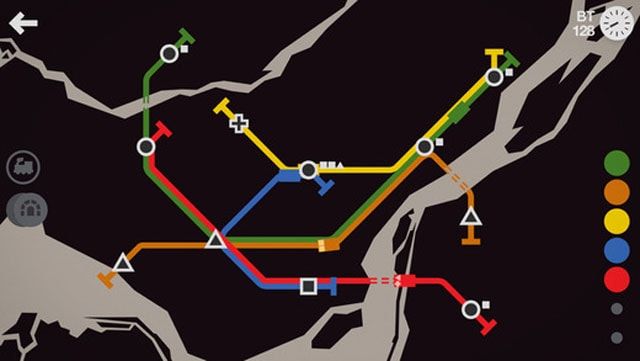 Mini metro for desktop computers was released in 2014 and immediately gained popularity among Steam users. The game also received a number of prestigious awards, including the IGF, and was even nominated for a BAFTA.