The developers of the Pixelbite Games studio have presented the long-awaited sequel to the exciting mobile sci-fi tactical shooter Space Marshals about the adventures of the intergalactic sheriff Burton and his assistants.

The gameplay of the second part of the game has not undergone significant changes – players will still have to hunt for intergalactic criminals, using an arsenal of various devices to catch them.

Unlike standard shooters, where you need to shoot everything that moves, in Space marshals 2 users will need to use stealth, strategy and tactics in order to get close to the enemy. Before the start of each mission, the player will have access to not only weapons, but also armor and equipment, which must be disposed of very carefully so that the mission does not end in failure. 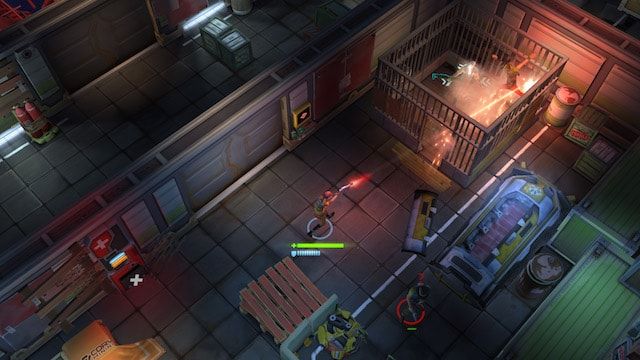 Space Marshals 2 offers 20 missions with quest rewards and a wide range of weapons and equipment.

Users will be able to choose from over 70 types of weapons, including grenades, assault and sniper rifles, crossbows, energy weapons, throwing axes and much more. 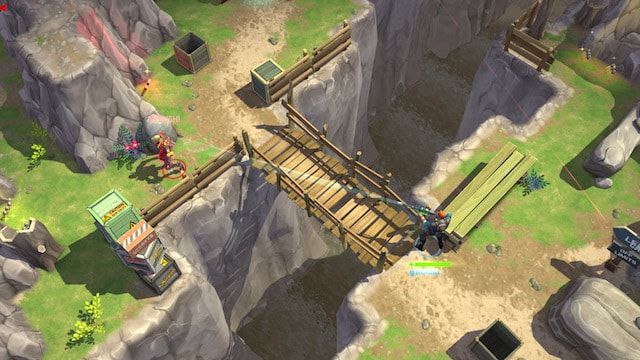 You can act in the game as stealthily, using decoys and getting rid of the enemy one by one, or turn the location into a real battle arena.

The game also has several enemy factions that can be forced to fight with each other, thereby reducing the number of enemies. 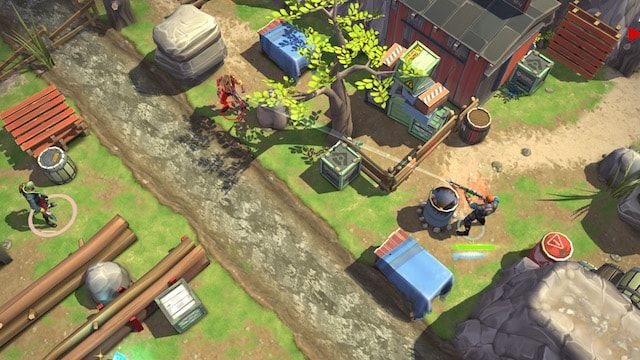 Space Marshals 2 has excellent HD graphics, MFi controller support (requires extended layout) and the ability to save the game to iCloud.

The sequel Space Marshals is available in the App Store at a price of 479 rubles. The game is compatible with iPhone, iPad, iPod touch running iOS 9 and later.

“Dangerous criminals have escaped from an intergalactic prison – and this is great news for all fans of the battles. In a tactical shooter with a top view from Pixelbite, your hero and his team will face difficult situations in which they will have to fight enemies using decoys, disguise and cover, or making bold attacks. Smooth gameplay control, great graphics, constant updating of the arsenal and a fun storyline will allow you to easily pass one mission after another, ”reads the description of the game on the App Store.

Since the shooter debuted on the App Store in January 2015, developers have released three major content updates with new missions, weapons, gadgets, bosses, enemies, stories and awards. The game provides full support for Mfi controllers, the ability to save the game in iCloud, as well as a leaderboard and a list of achievements of Game Center. Importantly, there are no in-game purchases in Space Marshals.