On mobile and desktop platforms, games continue to appear, known back in the “pre-computer” era. And now everyone can play on their own gadget, for example, chess, “Monopoly” or poker. Sometimes developers even undertake to transfer games to various operating systems, which, it would seem, may lose all their charm in a virtual embodiment. Such projects include Danetki for iPhone and iPad.

Danetki Is a form of riddles that can be solved by asking leading questions. The answer can be in three ways: Yes, No or do not know… According to the rules of the game, the presenter envisions a part of some unusual situation, which must be restored in its entirety. The participants ask him questions, trying to solve the riddle. The winner is the one who managed to guess the missing moment in history. 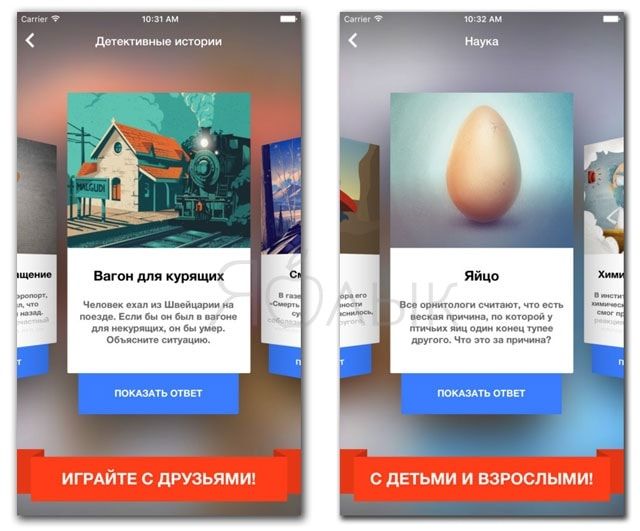 In the version of the game for iOS, several people can play at once, and riddles are suitable for both adults and children. The beauty of virtual Danetok lies in the fact that, unlike the “analog” version, they do not require room and special attributes. Among other things, the game will be useful for young users as well, as it develops logical thinking.

IN Danetki for iPhone and iPad contains about a hundred exciting situations, sorted into convenient categories. The developers plan to regularly update the list of mysteries in updates. 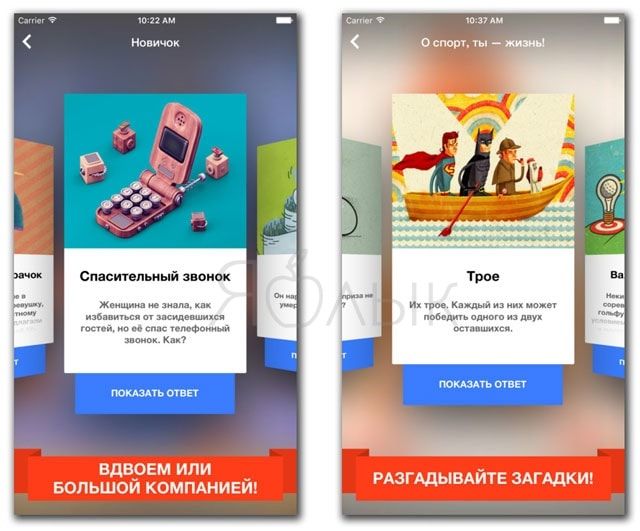