With the release of macOS Sierra, Apple has changed how it installs apps that are not downloaded from the App Store. Installing an application from an unidentified developer has become a little more difficult – additional actions are required on the part of the user.

♥ BY TOPIC: How to change default folder icons to emoji emoticons in macOS.

When trying to install an application that was not downloaded from the official virtual Mac App Store, the user will see a message on the screen that looks like:

“The application cannot be opened because its author is an unidentified developer”. 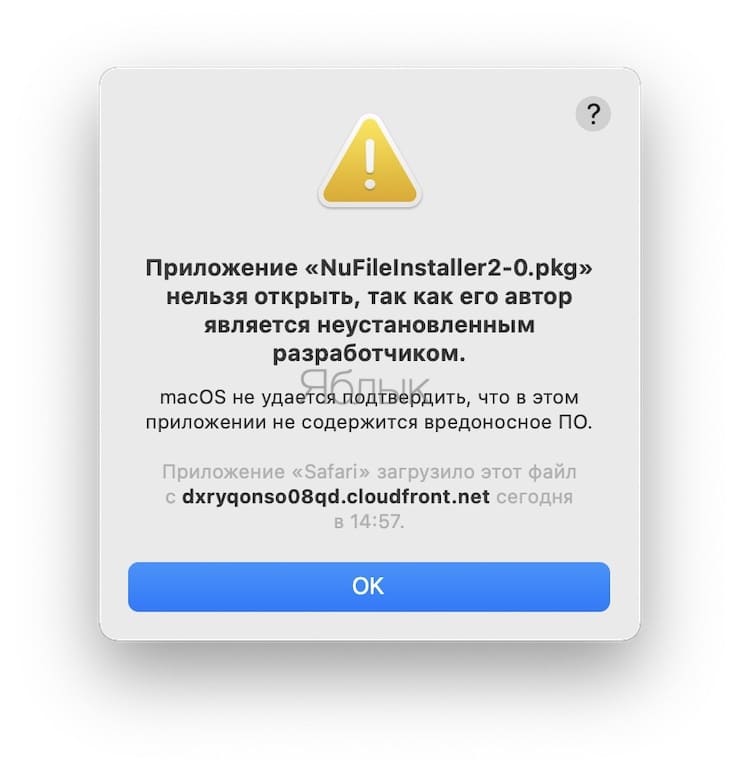 “The app cannot be opened because the developer could not be verified”. 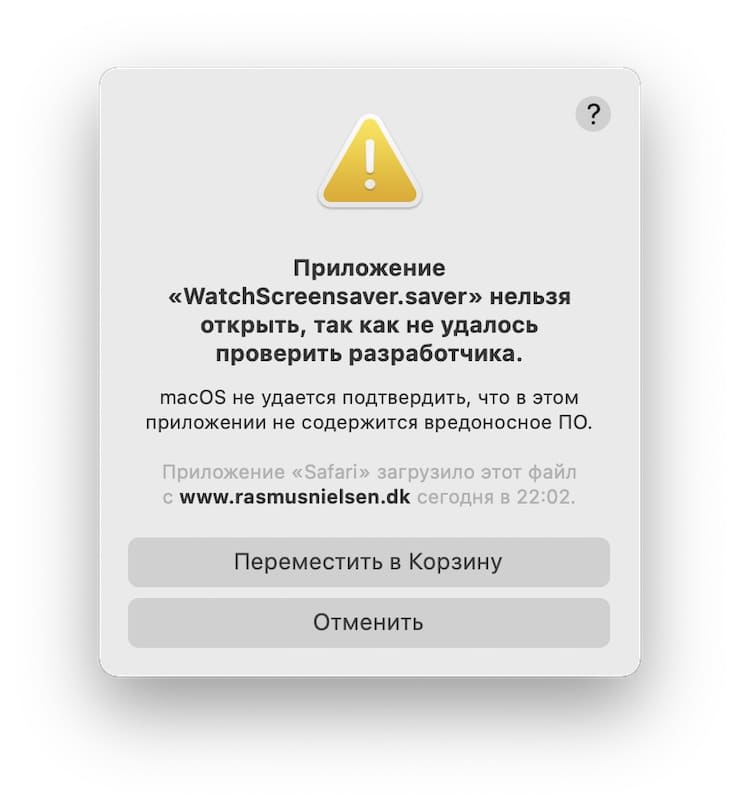 Starting with macOS Sierra, Apple changed the security settings for working with downloaded programs. You can check them by opening the section “Protection and security» → «Main” in the application “System settings“.

♥ BY TOPIC: How to hide files and folders on Mac (macOS) from outsiders: 3 ways.

As it was before…

To get a complete picture of the changes, let’s compare the settings in macOS Sierra and older versions of the software. In earlier editions, the tab “Allow the use of programs downloaded from“included three options: 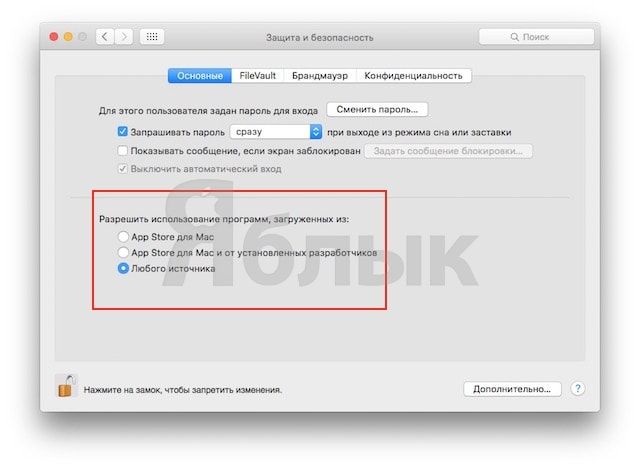 How to install apps not downloaded from the Mac App Store

Starting with macOS Sierra, the option is gone “Any Source”. Now Mac owners who have updated to the new edition of the operating system will no longer be able to use this feature to open downloaded applications.

However, there are at least two ways to run programs that are not from the Mac App Store, but from other sources.

1. After moving the downloaded application to the folder “Programs» launch it. The following warning will be displayed on the screen: 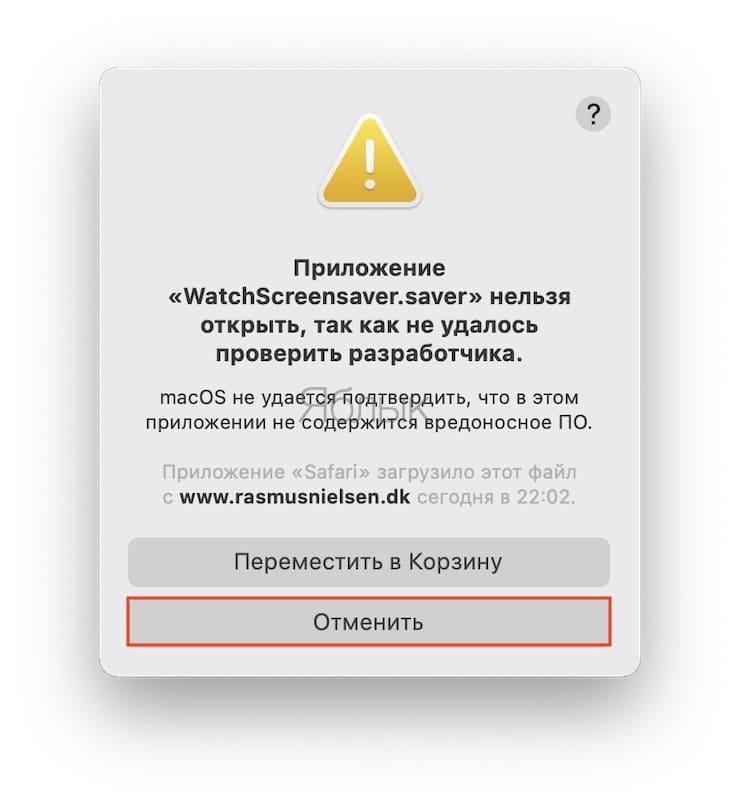 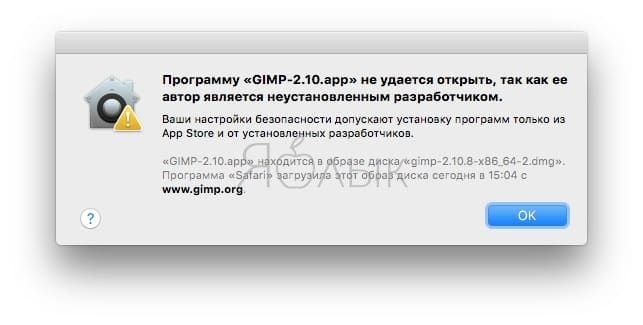 Click “Cancel” or “OK“. This action will return you to the Finder file manager.

2. Next, follow the path: “System settings» → «Protection and security“. 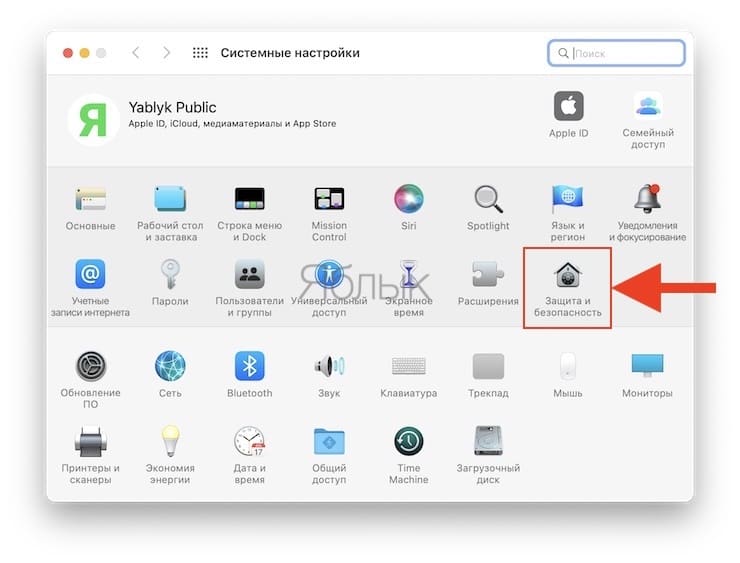 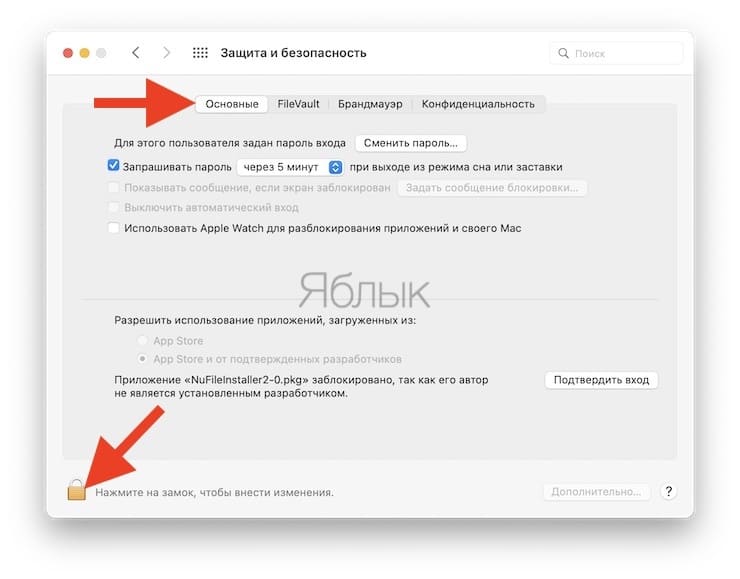 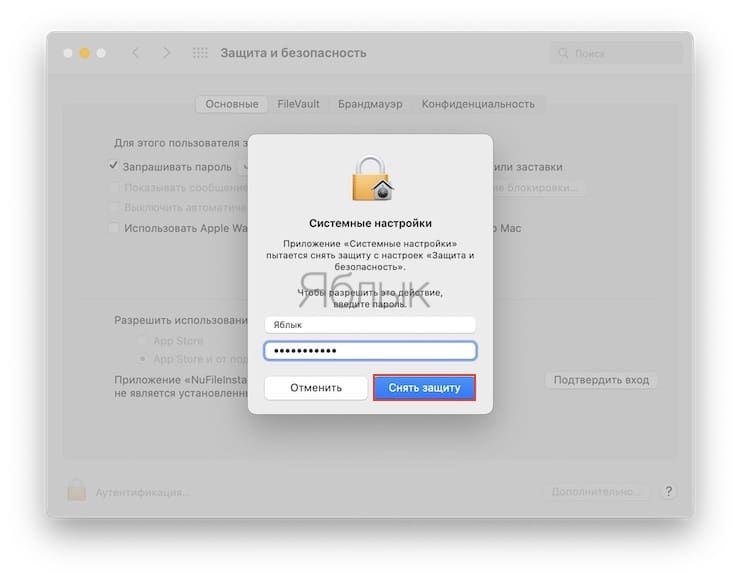 4. In the section “Allow the use of programs downloaded from» press the button «Confirm Login“. 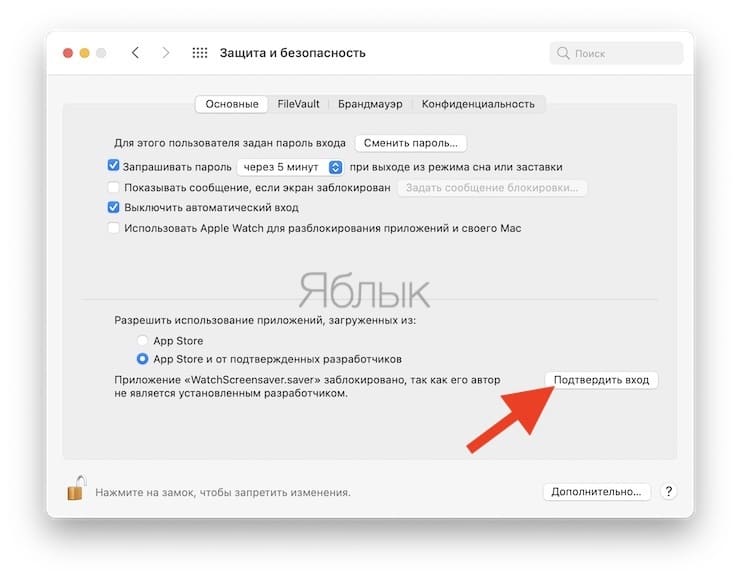 A new alert will appear, but it will include a button Open, click it to launch the application. 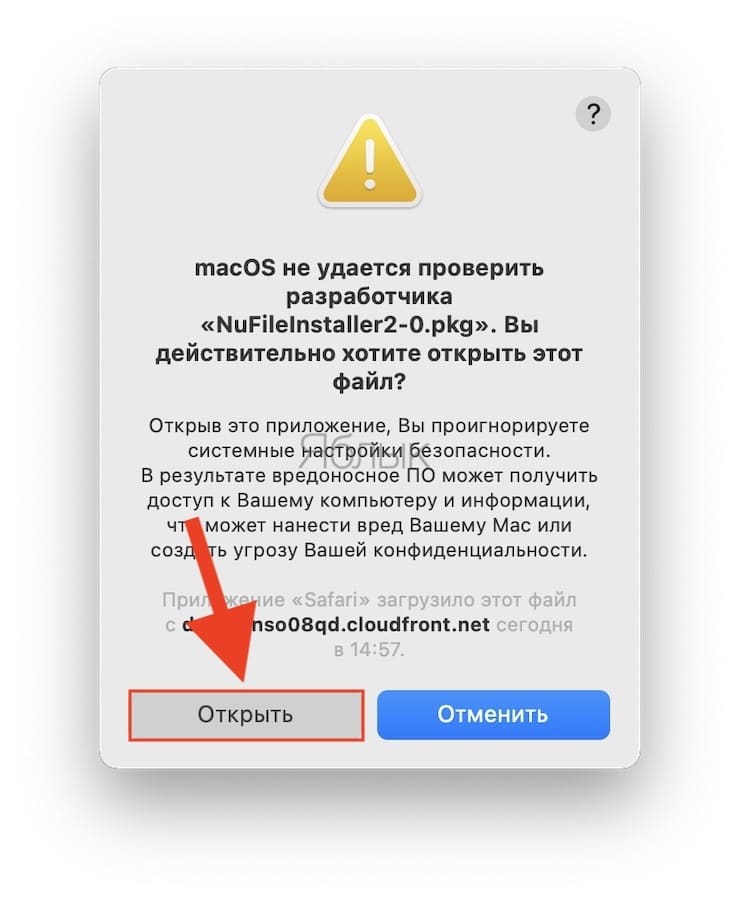 If you download another application from the same developer, the system will check the list and open the program.

Method 2: Force Apps to be Installed on Mac from Any Source Using a Command in Terminal

To disable developer verification when installing applications, run the following command in the Terminal program (you will need to enter an administrator password): 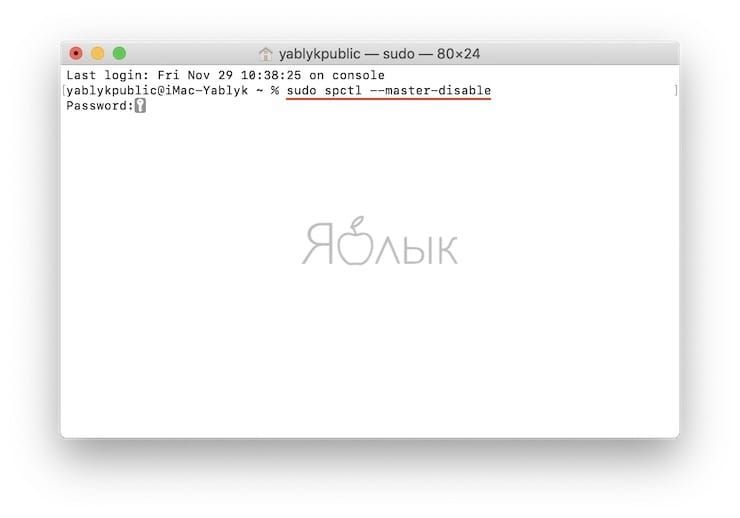 This command will return along the way “System settings» → «Protection and security” paragraph “Any source“. 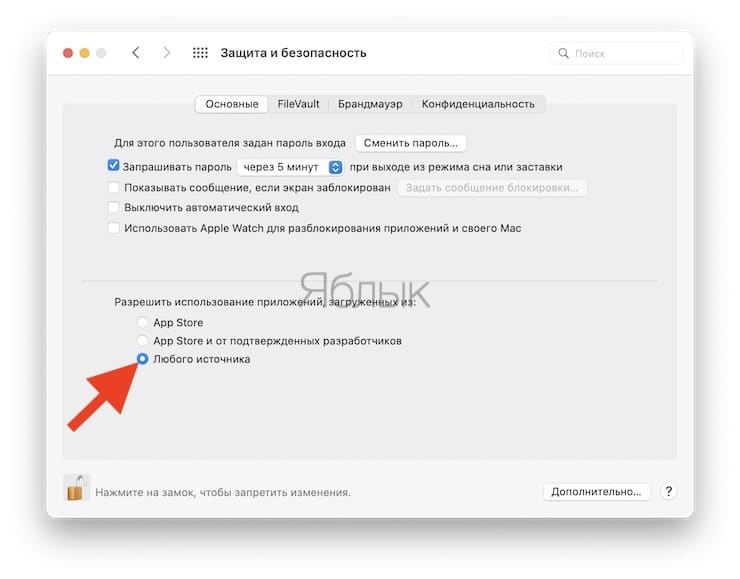 To return to the default state, use this command: