Apple turned 44 on April 1, 2020. Not everyone knows that in addition to Steve Jobs and Steve Wozniak, the “apple” company had a third co-founder – a colleague of Jobs at Atari named Ronald Wayne…

In the Nevada desert, about an hour’s drive from Las Vegas, there is a small town called Pahrump. One of the founders of the most expensive company on Earth lives here.

Ron Wayne is 86 years old. When he was 41, he worked for Atari and met a young impressionable man named Steve Jobs. He regularly turned to Ron for advice. Jobs once asked Wayne if it was worth doing the slot machine business. An older friend advised against – Ron already had bad experience in this area. On another occasion, Jobs asked if he should go to India to get to know himself. The answer was yes, if you need it, just be careful.

And one day Steve asked the question that changed the story: “Could you help me to reason with Steve Wozniak?” Then Wayne agreed and invited both to go to him to talk.

Steve wanted to persuade “Woz” to become the “brain” of Apple and commercialize the Apple I computer. Being a real “geek”, “Woz” did not even think about how to monetize his brilliant ideas:

“Jobs thought I could be more diplomatic than himself.”

And so it happened. after a 45-minute conversation, Wozniak was persuaded:

“He agreed. He understood”.

And then a historic moment happened. Steve Jobs said:

“We will create a company. Let’s call it Apple Computer Company. “

Wayne immediately typed all the necessary documents on an IBM typewriter, which greatly surprised Wozniak – he could not believe that a person could reproduce four pages of legal information from memory. 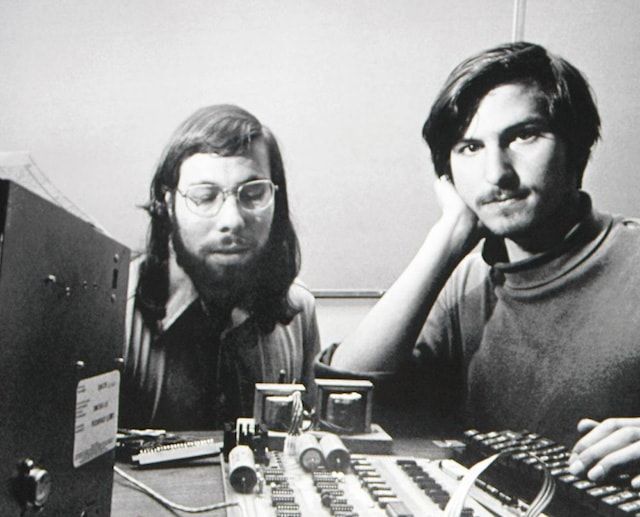 The shares of the new company were divided according to a simple principle: Jobs and Wozniak each got 45%, Ron – 10 + the right to vote in disputes on important issues.

♥ BY THEME: The first iPhone hit the market 13 years ago. How it was (video).

It was all about the first deal of Steve Jobs, who at that time could hardly claim to be a skilled seller. A small computer company, Byte Shop, ordered 50 Apple I’s from him. To find the money for parts, Apple needed a $ 15,000 loan. And Wayne heard from someone that the customer did not have a good reputation when it came to paying suppliers ( i.e. in our case – with Apple). If the company went bankrupt, it would have to answer the debts with its own property.

“Jobs and Wozniak had nothing for their souls. I had a house, a bank account and a car … You could get me! ”.

After that, Wayne told the two Steves that he wanted to help them as much as he could, but he no longer considered it possible for himself to be part of the company officially.

Behind it there was still a drawn and signed logo of the company – on it Newton sits under a tree, and the notorious apple hangs above it.

♥ BY THEME: What the first logos of Apple, Microsoft, Sony, Nintendo and other IT companies looked like.

Wayne reluctantly recalls that Jobs was not very polite:

A few months later, the “fugitive” received a letter. In it, he was asked to abandon any claims in relation to the Apple Computer Company. In exchange, the owners compensated him for the value of the shares. Wayne agreed – and received a check for $ 1,500. In his understanding, it was easy money for nothing.

“So I made a decision and signed.” 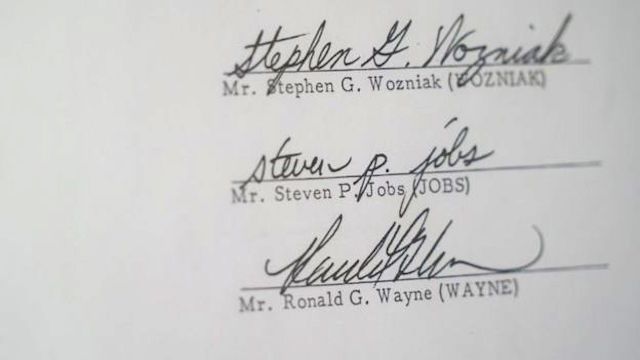 Ron now lives in a private house, 800 kilometers from the Apple headquarters in Cupertino. The house is modest, but atmospheric – it is filled with objects reminiscent of the past. There is a silver slot machine at the entrance; on the wall hangs a radio still working from the 1930s in a mahogany case. 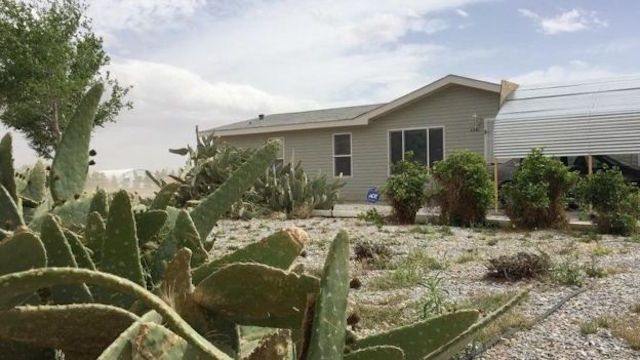 Wayne is also a big fan of 20,000 Leagues Under the Sea. At one time, he made an exact copy of the giant submarine “Nautilus” using frames from the movie of the same name, and then donated it to the museum.

♥ BY THEME: How to visually identify each iPhone model?

Today, a 10% stake in Apple is worth nearly $ 60 billion. If Wayne regrets the decision made 40 years ago, he hides it very well.

“If money were really important to me, there were so many ways to make it. But for me it was much more important to do what I like. “

Ron has some good advice for young people:

Find something that you enjoy doing so much that you are willing to do it for free … and you will never WORK all day. 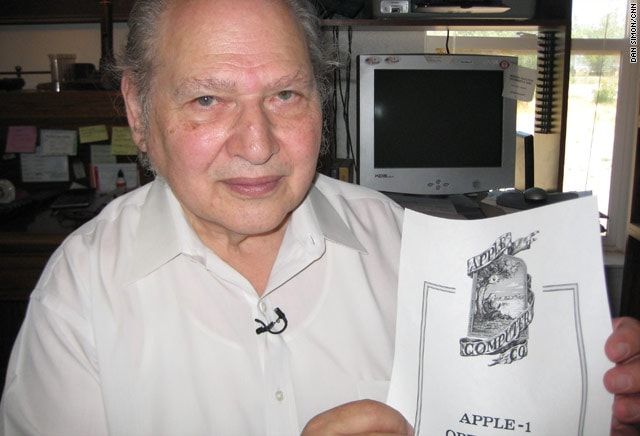 Wayne gets a message. He keeps all the letters in a small box in the corner of his office. He is full of requests for autographs, requests for advice and expressions of admiration. One of the “fans” named Jason jokes: how could such a cocky and quarrelsome person like Steve Jobs listen to Wayne’s constructive criticism? But Ron immediately objects:

“He was a delightful person. Who made Apple what it is? Jobs, of course. Was he a nice person? In many ways, no. But it doesn’t matter. “

Wayne considered himself the “nanny” who looked after the dreamy Jobs. Jobs once said he didn’t want to do what Ron suggested.

He forgot. I think he got so involved in Apple’s governance that nothing else mattered to him. ”