Probably, many people remember the hit of the late 90s – the game Oddworld with characters whose name could not be pronounced without blushing. “Mudokons” and “glucons” were then heard by many, including those who had never been interested in video games. Nowadays, you can play your favorite childhood game on your iOS device. Or rather, not exactly this game, but a remake.

I must say, the remake of Oddworld New’n’Tasty turned out even better than the original of 1997, because now the game’s universe has been transferred to a three-dimensional world and looks very modern. The toy is a cross between a platformer and a quest. Here you will have to work equally as muscles and brains.

The main character in the game is a representative of the mudokon race named Abe. The unsuspecting hero worked in a factory, until one day he found out that they want to use his race to produce an innovative product – “mudokon on a stick”. Abe decided to make an escape, and his further fate will entirely depend on you. 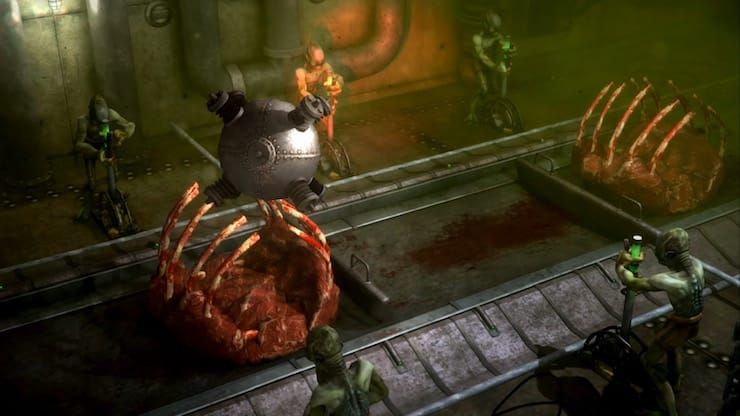 Running to save your own skin is not in the spirit of mudokons, so the hero wants to save as many of his fellows as possible. To do this, he will have to show the skills of a leader – to command who and where to stand and what to do, as well as separate the fighters when, under the influence of an angry gas, the mudokons begin to pounce on each other. In addition, you need to learn how to skillfully bypass the traps and get rid of the guards. 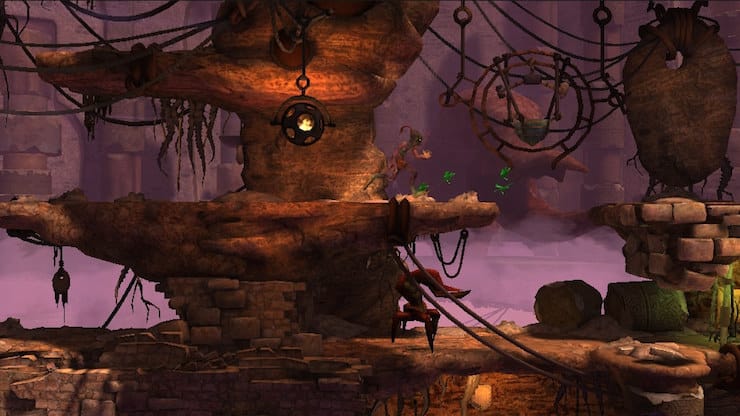 Abe can not only run, but also sneak, throw grenades, turn the valves (and indeed interact with objects), communicate with other members of the race, and even penetrate the minds of other creatures. However, it is not so easy to penetrate the enemy’s head. Sensing something was wrong, the enemy will immediately be on the alert and may even shoot. If, nevertheless, Abe manages to move into one of the guards, he still will not have many opportunities for escape, since the skills of the possessed guard will dramatically decrease. Therefore, you will have to push enemies against each other, lure them into mines, etc. 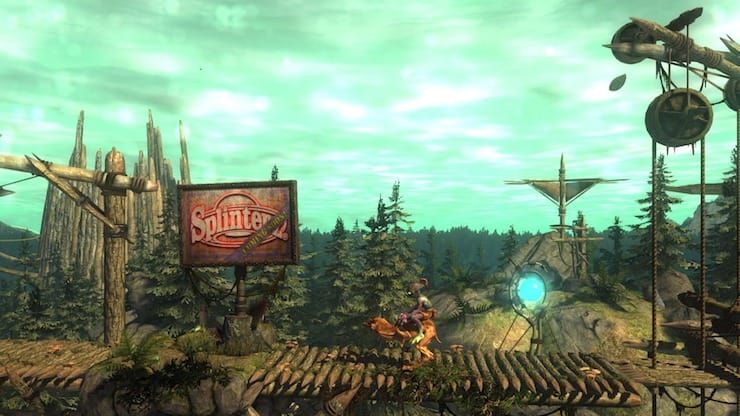 The gameplay of the novelty is practically no different from the original. One of the most tangible innovations is the emergence of difficulty levels. Fans of the first version will surely be delighted that the character will stop dying after each injury at the first levels. In addition, quick saves have been added to Oddworld New’n’Tasty. 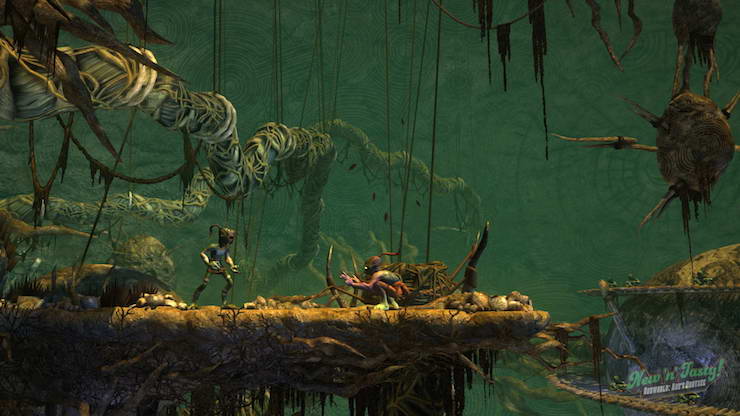 It is also worth noting that the camera now tilts slightly in the game, allowing you to take a closer look at the world. We must pay tribute to the developers, they did not stint on the details, while maintaining the style of the game. Oddworld New’n’Tasty has more space, and two hundred new ones have been added to the 29 original mudokons. 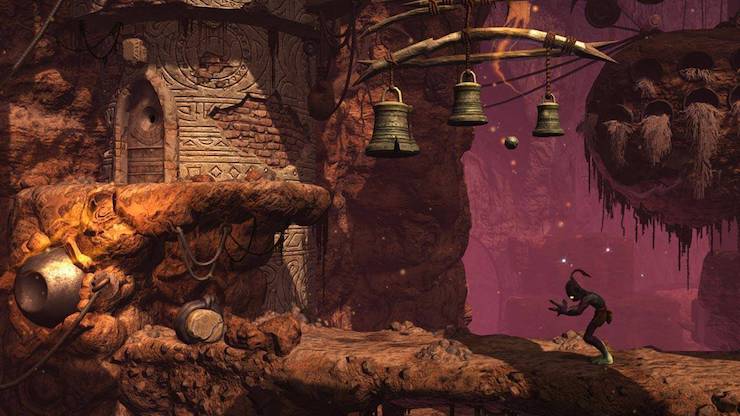 The cost of Oddworld New’n’Tasty in the App Store is 449 rubles. The application can be installed on an iOS device running at least version 8 of the operating system. There is a localization into Russian. Keep in mind that you need 3.6 GB of free space on your device to install Oddworld New’n’Tasty.