Swim Out by Lozange Lab is a clever puzzle game featuring a swimmer in a blue cap trying to swim in a pool full of obstacles. 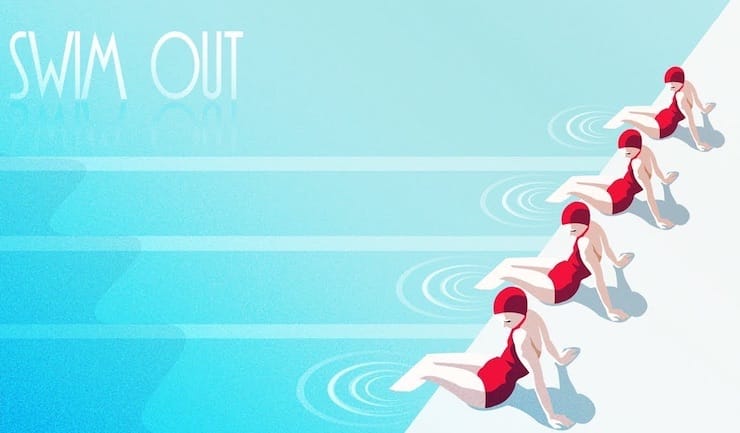 In order for the swimmer to swim in the desired direction, just slide your finger across the screen. However, keep in mind that every time you move, the rest of the swimmers move as well. After the character collides with other swimmers, the game ends and you have to start the level over. 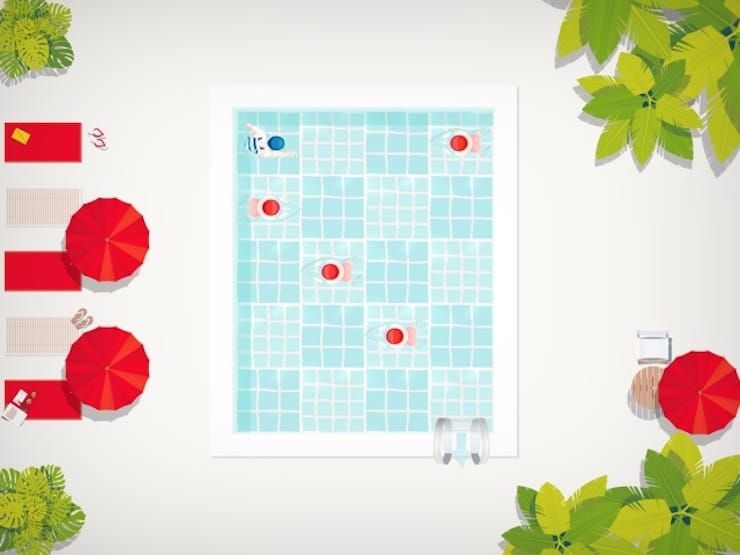 The pool and around it are full of different characters, and each has its own scheme of movement. Your task is to predict who will go where and to avoid collisions. With each new level, it becomes more and more difficult to do this.

New characters appear, moving along different trajectories, but fortunately, you have inflatable balls and lifebuoys at your disposal with which you can distract them for a while. You will have to dodge obsessive divers and escape the waves, crabs, jellyfish and even kayakers who, by some miracle, find themselves in the pool. 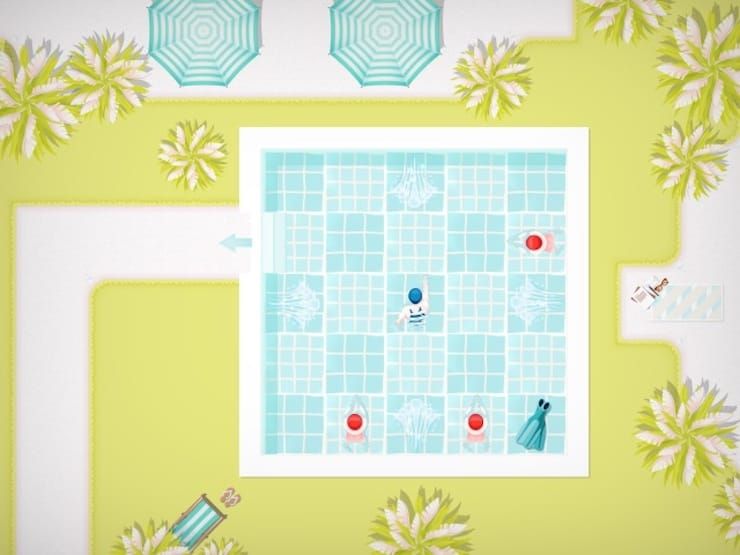 New obstacles appear on a regular basis, keeping players interested in the game and fueling the excitement. There are over one hundred levels in Swim Out, each of which is beautifully designed and gives the real feeling of a summer day by the pool. The splash of water relaxes and soothes the nerves. A nice bonus – you can turn your smartphone to portrait mode and play with one hand.

See also  How to Charge an Apple Watch from an iPad Pro or MacBook: Satechi Dock Overview 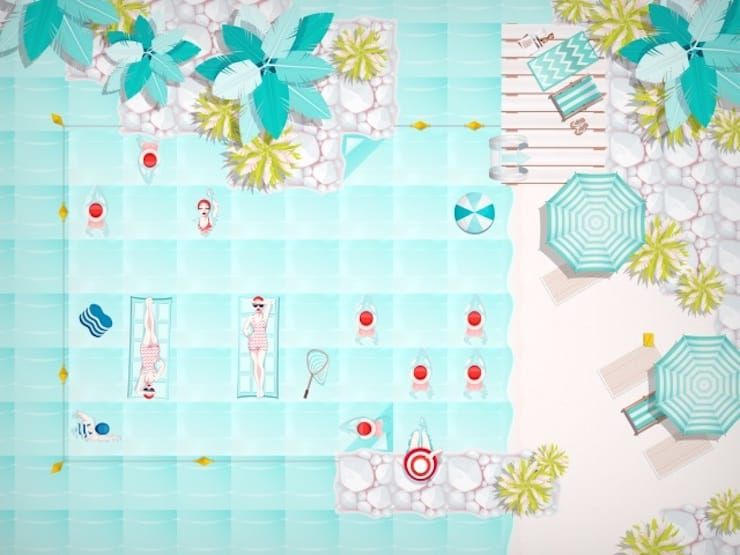 The disadvantages of the game include the lack of a “cancel” button. That is, if you have played almost to the end and made a mistake, the level will start over, and nothing can be done about it. In some levels, you have to swim too many pools, and starting over every time can get bored. 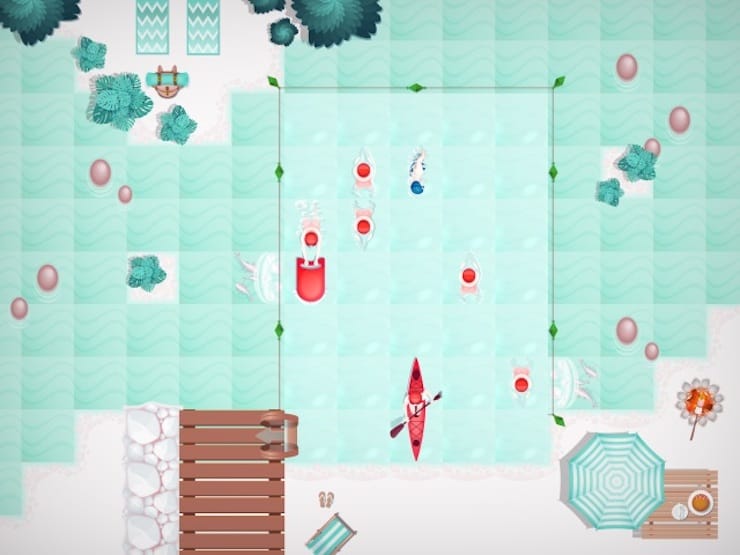 If you love puzzles, then Swim Out will definitely appeal to you. The game is addictive, intuitive and fun. It is especially pleasant to play it in autumn and winter, when summer is still far away. 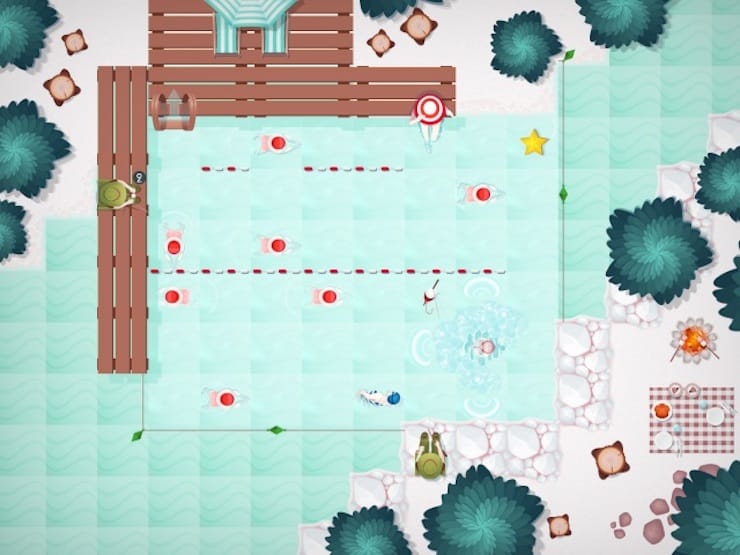 The game is compatible with iPhone, iPad and iPod touch running iOS 10.0 or later. You can also play Swim Out on Apple TV. There is a localization into Russian. The cost of the game in the App Store is 279 rubles.