Most of us live our lives without extra effort. The foundation of success is the data given to us by nature or the help of our relatives. Of course, study and work, as well as luck, also help to be realized. But if everything does not go according to plan, then it is easy to give up and give up. Nevertheless, there are many examples of how the human spirit does not give up to the last. 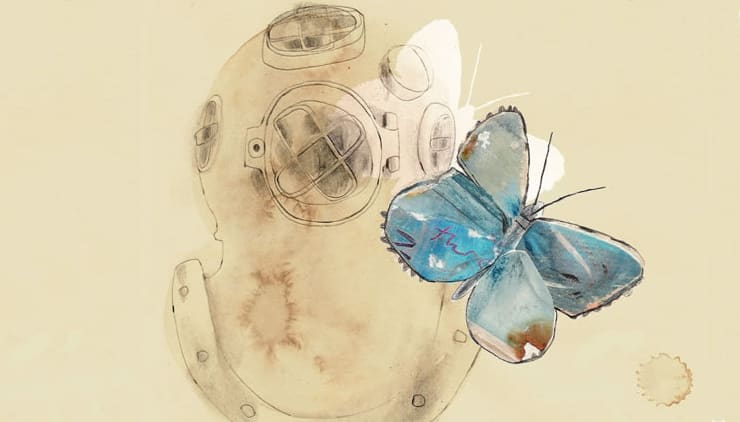 Even physical disabilities cannot prevent self-realization – it’s all about our desire. Stories about the limitless possibilities of a person are motivating, allowing us to understand that we are capable of more. And you don’t always have to wait for a critical moment in order to reevaluate your life or bring it to a new level. This is proved by Jean-Dominique Bauby, whose book was written in extremely unusual conditions. And the story told became the basis for a successful film.

Stroke is a danger that can happen to anyone, unfortunately, not always in old age. French journalist and writer Jean-Dominique Bobi (worked as editor-in-chief of ELLE magazine) was only 43 years old when this misfortune happened to him. 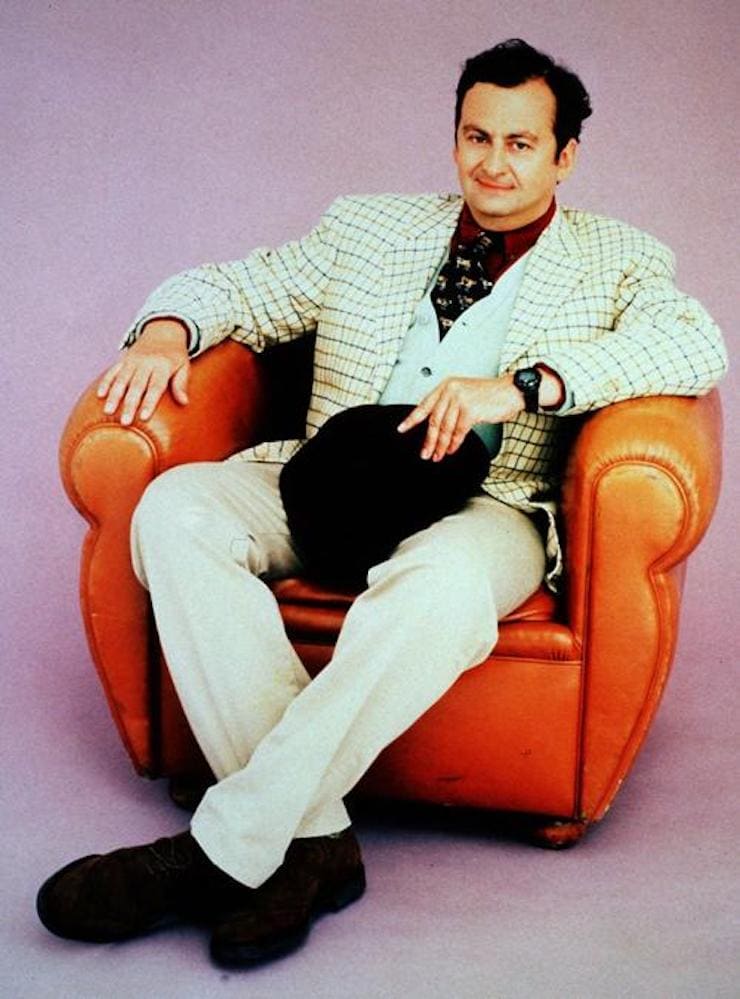 At the end of 1995, the man fell into a coma for 20 days, and upon returning from it, he found that his body was completely paralyzed. He could only control his left eye. Without assistance, the man could not move, speak or even breathe – the diagnosis of “waking coma” left little hope for a happy outcome.

Nevertheless, Boby was not going to give up. Especially for him, doctors invented an alphabet in the clinic, the letters in it were arranged taking into account the frequency of use in the language. The speech therapist slowly listed the letters, if she was needed when constructing a word, then Bobi just blinked. His language of communication with the world turned out to be simple – one blink meant “yes”, two blinks – “no.” With the help of the nurse, the journalist was able to communicate with the world, expressing his wishes. And soon Boby started writing his own book! By connecting letters, it was not at all necessary to form the whole word – the nurse could predict it on the basis of half. Boby could only confirm it with a blink. Gradually, with the movement of the eyes, not only words were created, but also phrases, whole pages. It took Bobby 200 thousand blinks to complete, perhaps, the main work of his life. The author worked on it for three hours a day for two months. 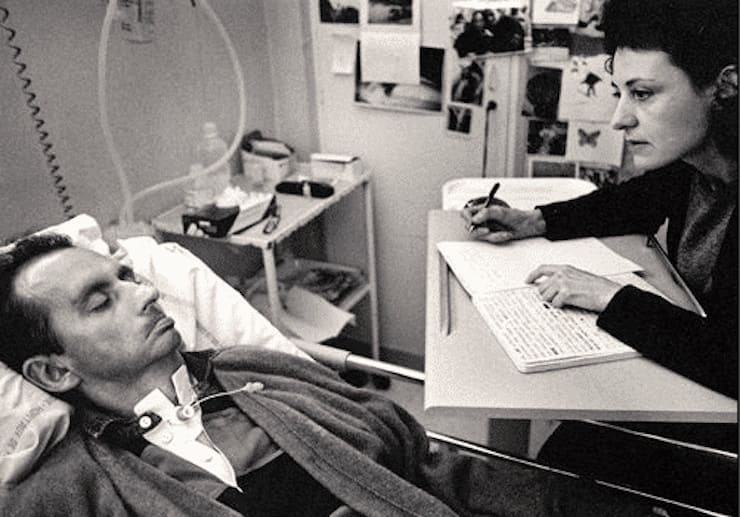 The book of the paralyzed writer became his confession. She received a very symbolic name “Spacesuit and Butterfly”. It is easy to guess that the man’s body itself became the spacesuit, which refused to obey him due to illness. And a butterfly is a soul that still lives inside a frozen shell. Jean-Dominique Boby told the whole world about his tragedy. 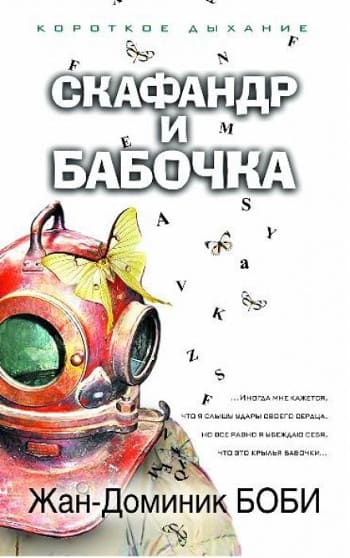 In a modest book, there is no breathtaking plot, love intrigues and pursuits. We just meet a person who loves life very much and tries to stay in it despite everything. Boby recalls his past, because now in his situation the values ​​have clearly become different. He talks about friends and acquaintances, about the past and new perception of the world. After all, now even the taste of water is special for him. The text itself is full of light sadness and hope, the author even finds the strength to joke. The book does not leave anyone indifferent, because it unobtrusively makes us think: do we value what we have and what is valuable to us in general?

The book “Spacesuit and Butterfly” was published in 1997. It has been published in 30 countries around the world, becoming a bestseller. Critics and readers alike have appreciated this work of an unbroken man. And based on the book, a film was also staged, no less touching and piercing.

He received the 2007 Festival de Cannes prize for directing and the next year a Golden Globe and a Cesar for Best Actor. True, Jean-Dominique Boby himself did not find out about this – he died just two days after his book was published. Well, his butterfly flew out of the spacesuit …