Sounds when you turn on your computer and printer 25 years ago. Remember? 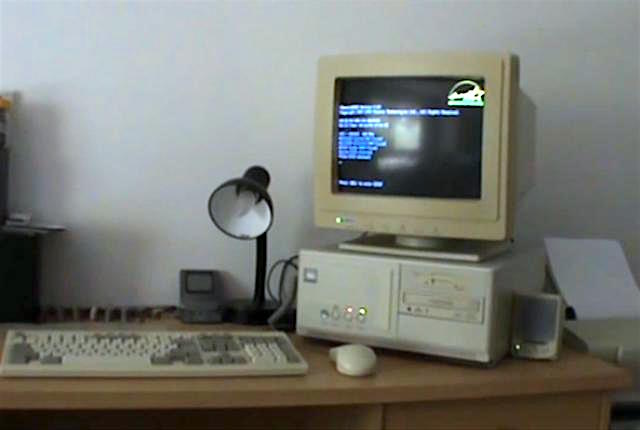 If you had a computer or printer in the 80s or 90s of the last century, you probably remember how they sounded. Fan chirping, hard drive crackling, disk drive rattling, happy PC beep that has been tested for operability, incredibly beautiful sound after Windows boots … You can refresh your memory of these and other sounds of the past (or learn about them for the first time) below.

The video demonstrates the boot process of a PC built in 1992 with Windows 95 (Microsoft’s first truly popular OS) on board. Of course, the download process is slow, but in some ways it’s even good – there is time to listen to the sounds that the device makes. The Windows 95 startup melody deserves special attention, it can be heard starting at 1:08.

The computer runs Microsoft Office version 4.3. As the author of the video notes, the “ancient” version is still fully compatible with the quite modern Office 2007.

In the second part of the video (starting at 1:30), the author turns on another device – an old printer from Epson in 1998. If you had such a technique, you, like me, will immediately recognize the “painfully familiar” sounds.