Confidentiality issues are of concern to many. And how can you not pay attention to the problem when various news sources constantly trumpet about the leakage of our data to IT giants. Not only do they already have complete information about what we do on the Internet, what we buy and what we are interested in, but it also seems that we are being invisibly spied on with the help of our own smartphones and laptops. At least many people believe it. 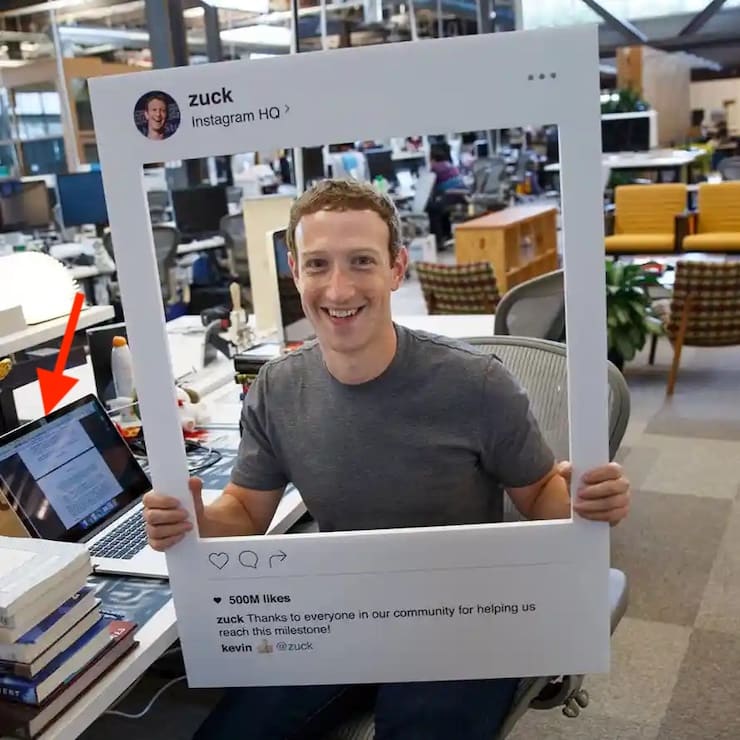 ♥ BY THEME: How are SIM cards hacked and how can you avoid it?

As proof of this, we can cite the example of the famous photograph with the taped camera of Mark Zuckerberg’s laptop. And there are manufacturers who decided to use these fears and even released special laptop models with a shutter on the camera.

I must say that such a step reassures many – it seems that this will help to avoid secret surveillance. A similar fate has not passed and the owners of MacBook, especially Apple, no less than other IT giants, is famous for collecting information (officially – only to make life easier for users). But not so long ago, Apple itself officially spoke out on the topic of whether it is necessary to glue the MacBook webcam. The manufacturer strongly discourages doing this, and here’s why.

Simple protection seems to be reliable, only it can damage your laptop. In any case, Apple issues such a warning to all MacBook users who decide to protect themselves in this way. When you try to install some kind of overlay on the camera, you can easily press down the upper part of the display, damaging it – the gap between the keyboard and the screen is too small. And there have already been such precedents. And for users to be sure of their safety, a special indicator is installed on the Mac, which is just activated when the camera is turned on. The overlay can also disrupt the light sensor and cause useful features such as automatic screen brightness and True Tone technology to malfunction. To be on the safe side, it is better to pay attention to the indicator associated with the operation of the FaceTime HD camera or in the “System Preferences” explicitly specify the applications that are allowed to use the camera.

♥ BY THEME: Locked iPhone: what is it, how to check and can it be unlocked?

How does the MacBook camera display (green indicator) work?

When creating Apple products, a lot of attention is paid just to the issues of protecting users’ personal information. There is no need to resort to such primitive measures as gluing the camera – security technologies come to the rescue. They will help to restrict access to your data. In particular, the FaceTime HD camera in the MacBook has a special indicator. As soon as the module starts working, the diode turns green.

This will allow the user to always know exactly when his camera is active. It is designed in such a way that it cannot physically turn on without activating the indicator. So it clearly signals the activation of the camera. This approach makes gluing the camera senseless – the user always knows exactly when it starts working.

♥ BY THEME: TOP-20 worst passwords on the iPhone, with the help of which 25% of all Apple smartphones are hacked + Poll.

Selecting apps to use the camera

The second, additional step can further ensure your level of security. You can choose which applications use the built-in camera in your MacBook. On macOS Mojave or later, the user is required to have permission to use this module. You can find out which programs already have access and adjust it by recalling or giving it to other applications in the menu System settings → Protection and safety → Confidentiality → Camera… 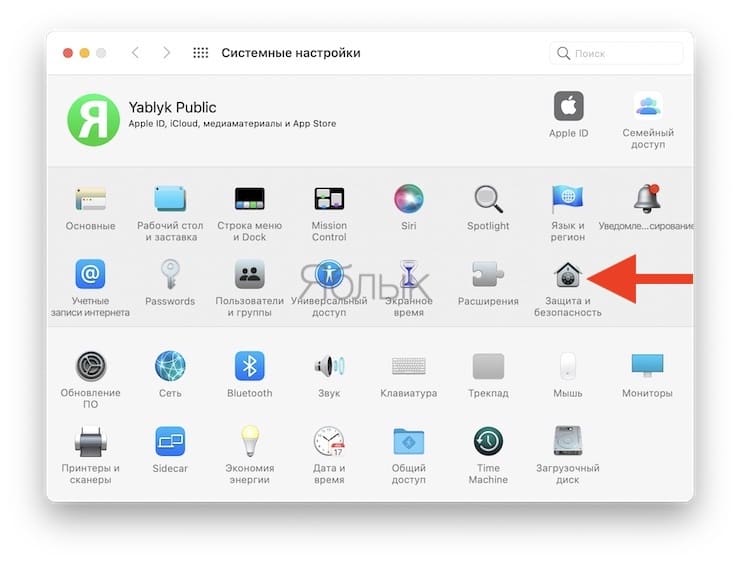 Find in the list the application that you want to give access to the camera and mark it with a checkbox. If you uncheck the box, then this program will no longer be able to use the camera. Moreover, when you try to access it, you will receive a notification prompting you to reactivate this feature. 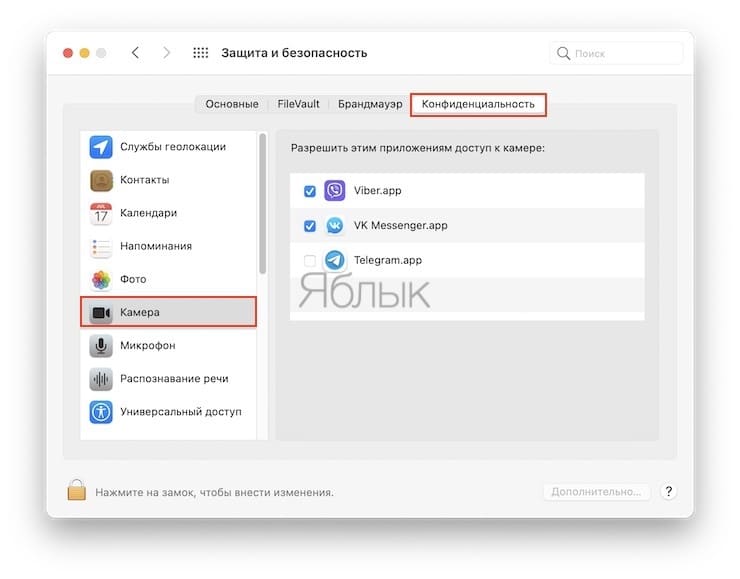 ♥ BY THEME: Should the number be pasted on the back of a bank card if sometimes you have to hand it over to the seller?

How do I use the camera overlay?

It may well be that the camera overlay needs to be installed according to your employer’s work guidelines. How logical they are is another question. In such a situation, the following actions can be recommended.

These measures will finally convince the user or his employer of safety, and at the same time ensure the safety of the equipment.