Back in 2013, Image & Form studio declared itself as a promising game developer, presenting the SteamWorld Dig project. The creative method of developers is to borrow ideas from other games and rework them, complementing them with outstanding design and a balanced combination of all elements. This principle can be traced in the next hit of the studio – the project SteamWorld Heistwhich was recently ported to iPhone and iPad. 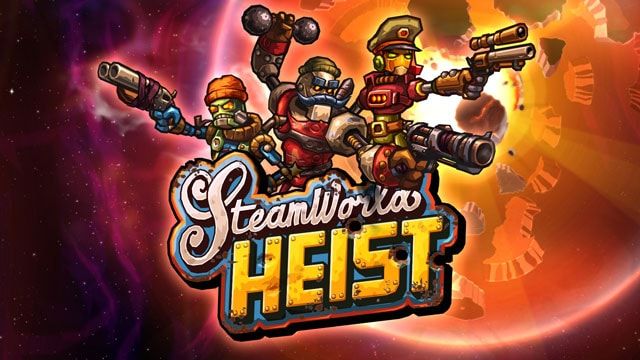 Immediately after the release, the turn-based tactics won over critics and users so much that it was repeatedly awarded at various competitions and festivals, and The Daily Mirror even managed to call the project a work of art. Why did the game deserve such attention? 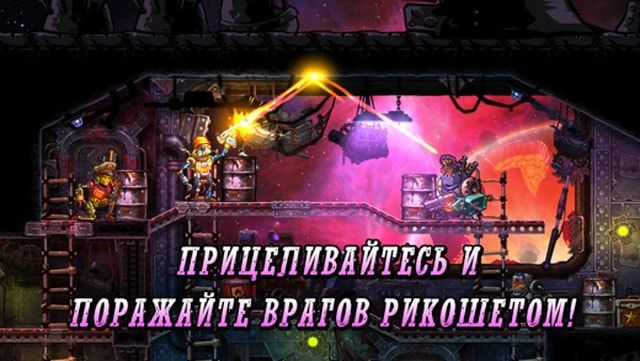 The main characters SteamWorld Heist are the steamboats. As a result of the catastrophe that destroyed their home planet, they are forced to look for water in space – for them it is fuel. Representatives of the royal forces are trying to control the actions of the former inhabitants of the planet, but they do not always succeed. The fact is that the Steambots are divided into numerous groups of smugglers and are not at all eager to obey anyone. After all, while they are free, they have a chance not only to extract resources for their existence, but also to stock up on them beyond measure, subsequently selling or exchanging excess water for tools, weapons, etc.

We play as a smuggler named Piper Faraday. Together with her pilot, she flies to the outskirts of the galaxy, closer to the company of mercenaries, adventurers and other interesting characters. But even away from the royal overseers, the lives of the smugglers were in jeopardy. Residents of nearby stations began to attack the brutalized stembots from the “Iron” gang for no reason. They not only steal water from the locals, but sometimes they themselves are kidnapped.

See also  Globe error when loading on Mac: how to fix? 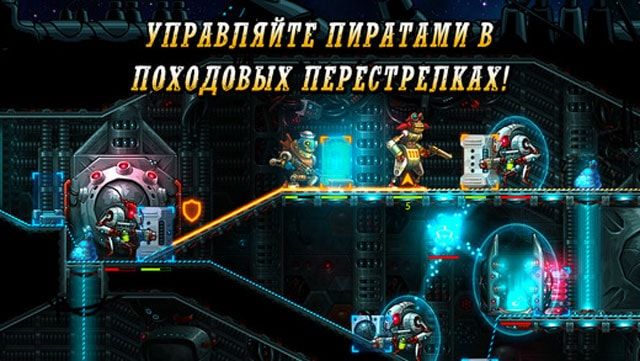 The main character would have undertaken to repulse the attack of strangers, but in this matter she needs support. Therefore, in the course of the game, quite colorful like-minded people will gather around Piper, shoulder to shoulder with whom she will have to fight against uninvited guests. As a rule, you can find comrades-in-arms in pubs. It is there that the most motley audience gathers, drinking, relaxing, listening to music and at the same time selling weapons, armor and medicines.

♥ BY THEME: Leap of Fate for iPhone and iPad is one of the best action games with rogue-like elements.

You can hire fighters for resources or reputation points that are obtained after completing missions. When the squad is formed, defeating rivals will allow you to upgrade the ammunition of friendly characters. As the game progresses, Piper’s comrades will become faster, stronger and more dangerous to enemies. 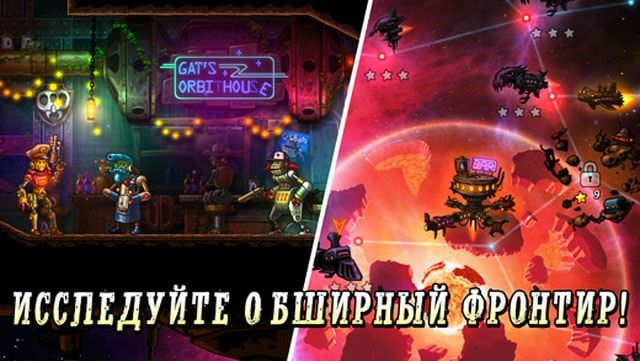 However, all these organizational aspects are not the main advantage. SteamWorld Heist… The most interesting thing is the turn-based battles. The player is given a limited number of points for one move, during which he will need to find cover, get to it and shoot at the opponent from there. It is somewhat reminiscent of Worms, only with original elements and excellent physics.

Especially curious is the consideration of the possibility of a ricochet during skirmishes, which can be adopted and used against enemies. For example, using the laser sight of a sniper rifle, you can calculate the trajectory of a bullet and reach an opponent hiding behind the most reliable cover. 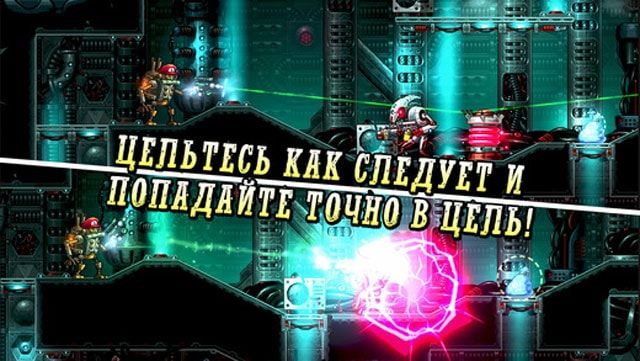 With all other weapons, you need to be more careful, since having poorly calculated the direction of the shot, you can easily ditch your own companions. As for the rivals, they cannot be called easy. The process is also complicated by the time limit for passing certain levels. Defeat is fraught with a decrease in the supply of resources, because of which you will have to go through old locations again in order to replenish the supplies necessary for a full-fledged battle.

In general, we can safely say about the game that it deserves all its awards and positive feedback. The developers managed, using other people’s ideas, to supplement them and present them in such a way that the result cannot be called plagiarism, but rather creative borrowing. Of the shortcomings, only one can be singled out – the relatively short timing of the game (about 20 hours). Everything else SteamWorld Heist just wonderful.