Any game fan will tell you that jigsaw puzzles don’t have to be accompanied by a deep story. Puzzles are attracted not by the plot, but by the need to solve a specific riddle, straining the brain. But Photographs tried to break the prevailing stereotype. Moreover, the game has five stories at once, each of which is not only interesting, but also makes us experience certain emotions. 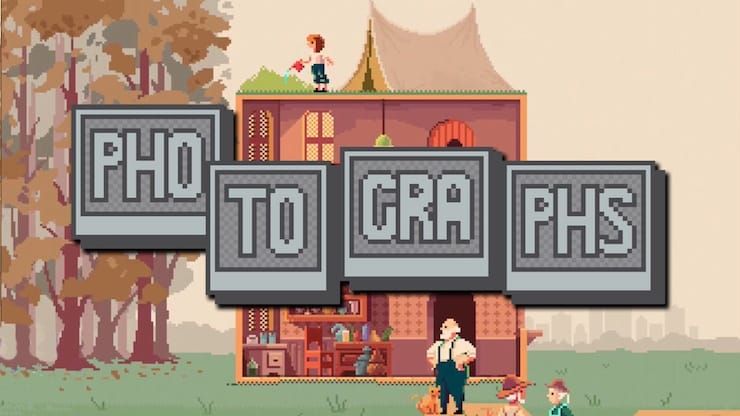 Photographs was developed by EightyEight Games, which was previously remembered for a couple of successful RPGs: 10000000 and You Must Build A Boat. Another creation of the studio is based on already proven recipes, at least in terms of graphics. But the RPG mechanism turned out to be heavily diluted with puzzles. The experiment turned out to be bold but successful. 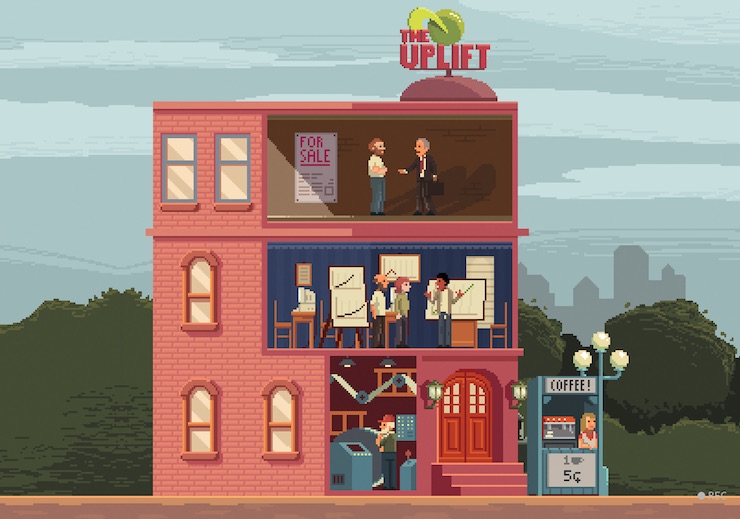 It was difficult to keep both the narrative and the puzzle interesting, but the authors succeeded. The authors claim that Photographs took 4 years to develop! That is why the game deserves our attention. It is worth giving her enough time to fully immerse herself in the process. And it’s not even that short gaming sessions won’t be enjoyable, it’s just that you probably won’t want to be interrupted. 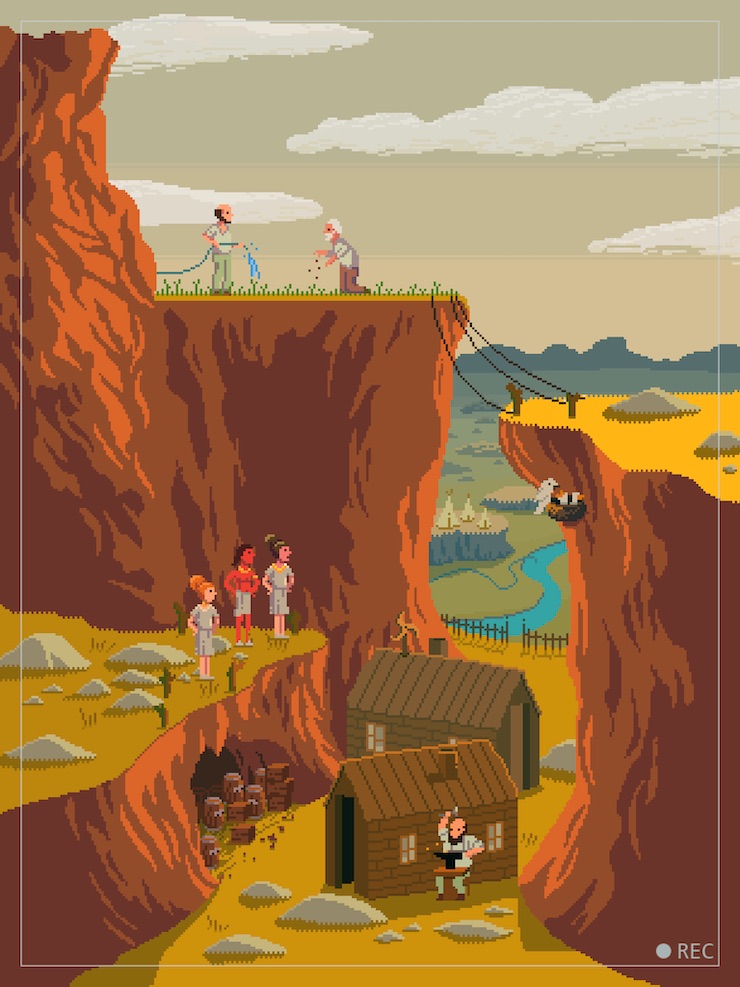 They say that every game must have a soul. In Photographs, we come across five at once. The game invites us to immerse ourselves in the story of five characters. Their fates overlap with each other. The storyline is revealed through a series of pictures, text (Russian language is present) and puzzles. When you select the next hero, a series of puzzles starts, while it is directly tied to the character.

See also  How to automatically change wallpaper on iPhone or iPad based on time, place, etc. 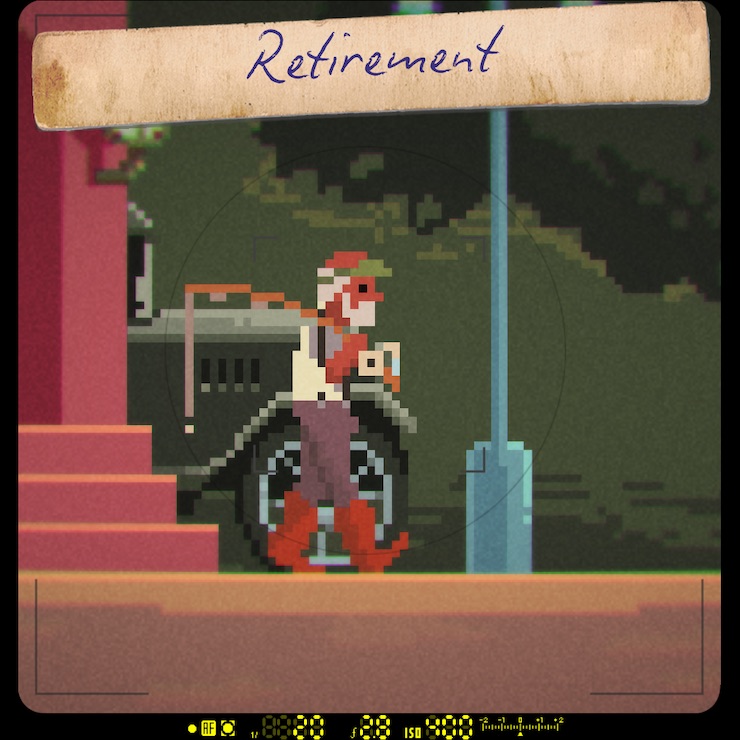 For example, for the Athlete, riddles are associated with physics and immersion of bodies, for the Journalist – with the connection of lines of elements on the sheet.

Riddles are also connected with the narrative – a sick character reacts differently to our movements compared to a healthy one. Each story shows us how our decisions affect the fate of the character. All heroes differ in age, gender and race, so with a high probability we will find who to empathize more with. 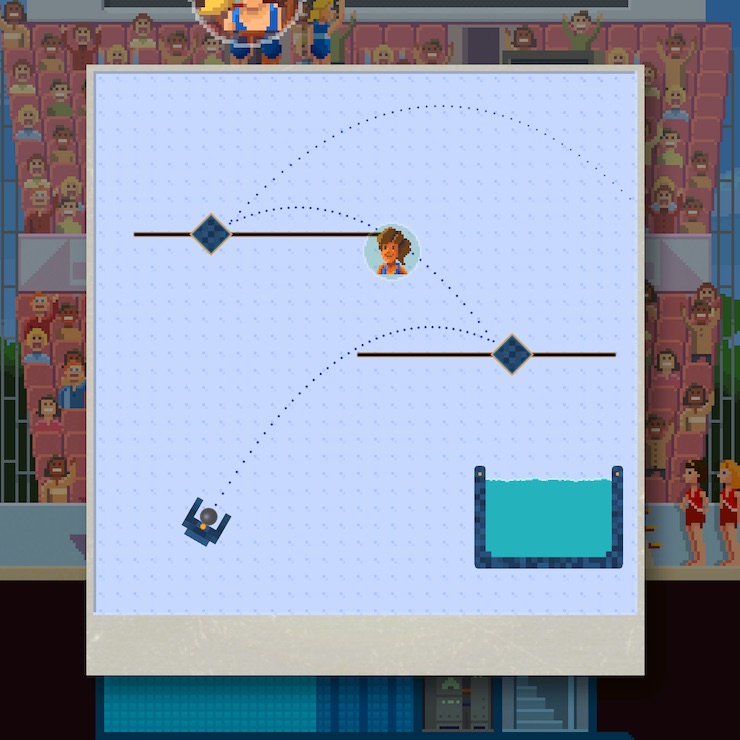 Completing the puzzle opens up more pictures that allow you to penetrate deeper into the plot. The story of each character will take a little over half an hour. Thus, it will take a little over 3 hours to complete the entire game. Only the most difficult puzzles on offer take several minutes. There are no unsolvable puzzles in the game.

You just need to try different methods, make mistakes and find solutions. Thanks to five heroes at once, various puzzles are offered: passing through the maze, creating trajectories for the flight of bodies, a kind of game “three in a row” and others. The game mechanics of the puzzles are perfectly woven into the plot. What works for one chapter won’t work in another. 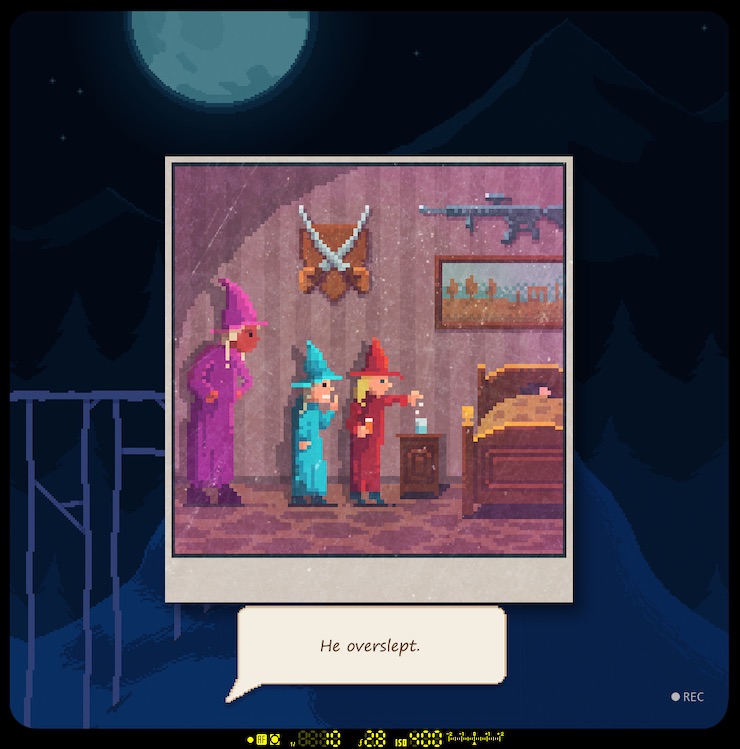 The pixel graphics in the game are peculiar, it strongly resembles the classic Thimbleweed Park. This is not surprising, because the same artist, Octavi Navarro from Barcelona, ​​is responsible for the picture in Photographs. But the deliberately simplified picture does not interfere with the passage of the puzzles or the perception of history at all. The authors also treated the musical component professionally. It was written by Ben Pranty, known for his work on several projects, including FTL. Music and sound effects highlight each story and its stages. Even a delay on a puzzle will not lead to fatigue, thanks to the unobtrusive sound.

See also  Hidden unit converter on iPhone: how to open and use 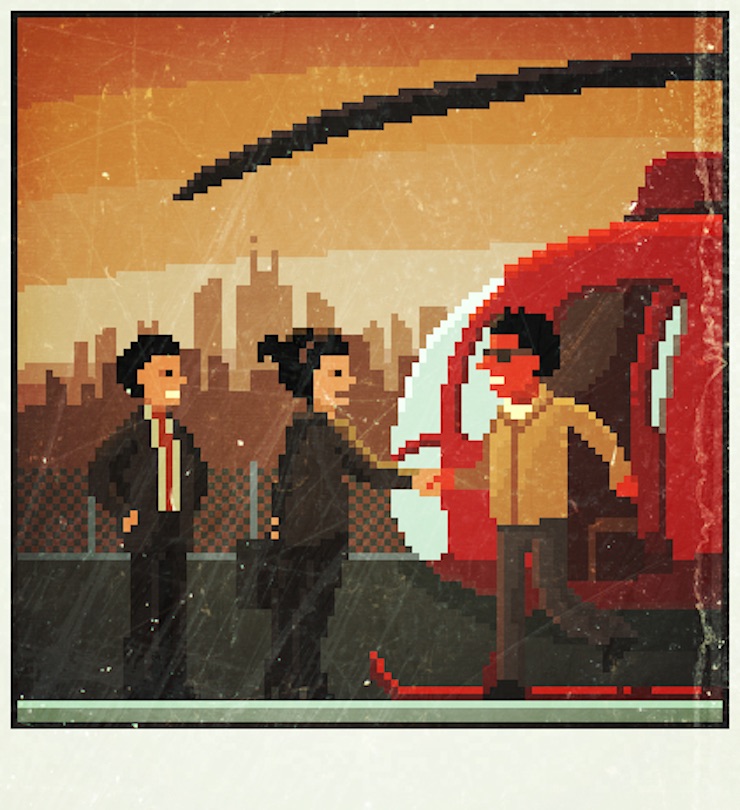 After completing the game, it becomes clear what its brothers were missing: 10000000 and You Must Build A Boat. Furious, hasty decisions and thoughtless movements were discarded. The game has gotten shorter, but its storytelling and structure clearly make Photographs memorable. And can you really call it a game, if it’s something more. Photographs provides an experience of compassion, understanding human nature and connecting actions. The game costs 299 rubles, which is relatively little for the opportunity to join an unusual mixture of genres, a clearly professional and lovingly made game.