Like a tense action game, GRID Autosport easily switches you from one race to the next, while driving at high speed forces you to concentrate exclusively on the section of road in front of you. It is quite difficult to shift your focus when you are trying to stay in a leading position, and there are only three sharp turns left to the finish line.

Only when the race becomes less intense and there is an opportunity to take a breath, you begin to notice that something is missing in GRID Autosport – there are no garages and advanced team management, there is no “fancy” upgrade system, there is no camera that allows you to admire the ride from any angle … GRID Autosport is pure racing.

GRID Autosport includes a huge amount of content, including all DLC packs and over 100 cars and tracks. There are six classes available to players, and races take place in 28 locations around the world. The difficulty level of the game can be adjusted to your liking – from super-easy to ultra-realistic.

The GRID Autosport project is made in the best traditions of Codemasters. The simulation here is at the highest level, which makes the game a worthy successor to other studio developments. The cars became heavier, plus they significantly added downforce, so you can forget about drifting in races, there is a separate discipline for this. All cars behave differently, and the game will require a more thoughtful approach – you will not be able to slow down quickly while cornering at a speed of 160 km / h, but simply crash and damage your car.

The developers went to meet the users and simplified some aspects of the game. The limited ability to use the time spin provides a second chance to fix a bad turn, albeit only in single player mode. The game also offers tutorials on how to save traffic, where to step on the gas and where to brake. 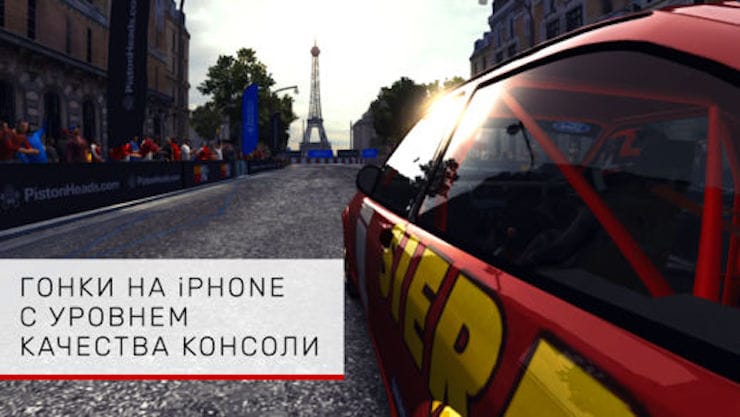 ♥ ON TOPIC: The best games for iPhone and iPad according to Yablyk.com: 60 most-most.

GRID Autosport has a career mode, but like everything else in the game, it encourages the player to get on the track as soon as possible. The game has a place for almost all racing disciplines from the real world – from racing with open wheels and touring, to endurance competition and “street” races. All disciplines differ from each other, each has its own level of progress – the most successful players receive the best sponsors and rewards for completing various tasks. 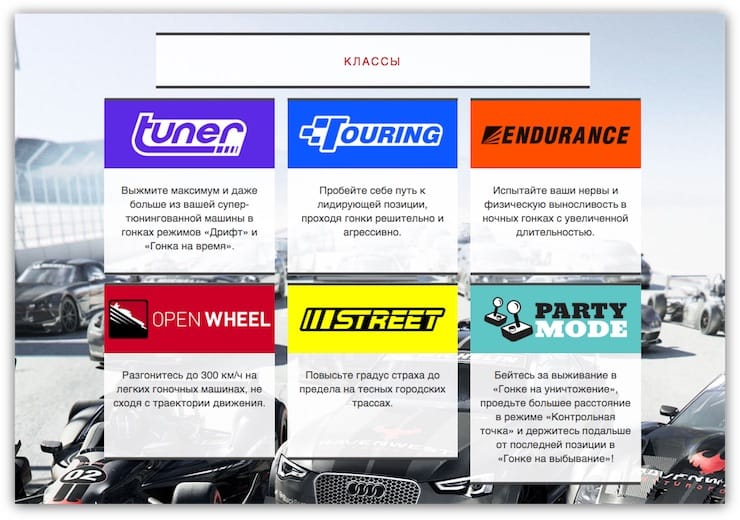 Each discipline requires different skills. In “formulas” almost mathematical accuracy in every turn and a high qualifying result are important, in endurance competitions you need to monitor the tires and keep a stable pace, and in touring and street races – to be able to quickly and cleanly overtake, because according to the rules for victories in some races, others will inevitably have to start from the very tail of the starting field. 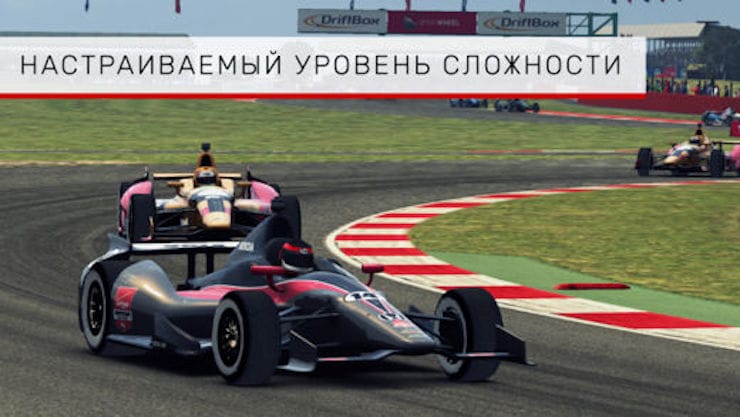 The beauty of GRID Autosport is that the game never forces the rider to stick to a certain line. Each discipline has its own level of progress (together with a sponsor, a racing car, etc.), and the player himself is free to decide which of the disciplines to choose at the moment. Of course, the final series of Grid Legend will require skill in all five categories, but GRID Autosport does not force the player to compete in one race or another.

Before the start of each race, you will have to choose a sponsor who dictates literally everything – from the goal to the model of the car you will drive. All this information is displayed in short menus. 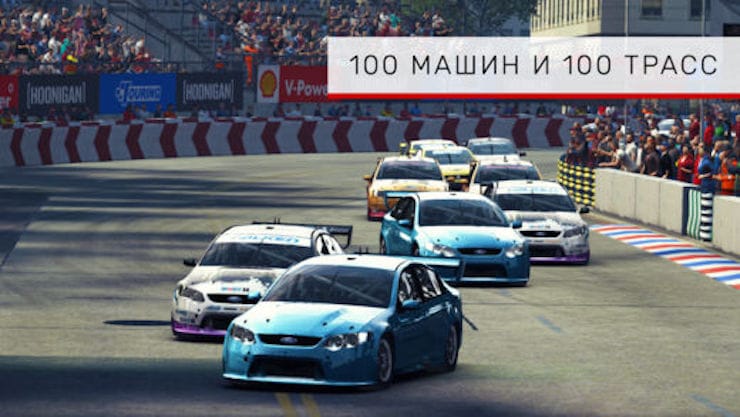 This simplicity is a nod to players who just want to be behind the wheel and step on the gas. Instead of worrying about what color to paint the car or what to answer in post-race press conferences, you will take practice runs to prepare for qualifying events in the hopes of gaining a better position on the starting line. 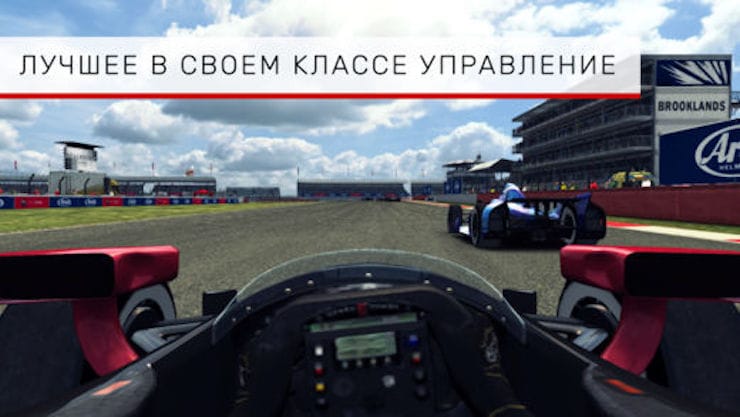 In GRID Autosport, the developers have wisely brought back the cockpit view, for the disappearance of which in Grid 2 received a lot of criticism from fans. Generally speaking, Codemasters removed from the game everything that could displease old fans and, oddly enough, this approach works in many ways – at least GRID Autosport is not overloaded with unnecessary details. The point is not how many “bells and whistles” there are in the game, but what is not in it. Like rebuilding an engine, Codemasters took apart everything that makes up modern racing, revisited and polished every part, and then reassembled all the elements together. 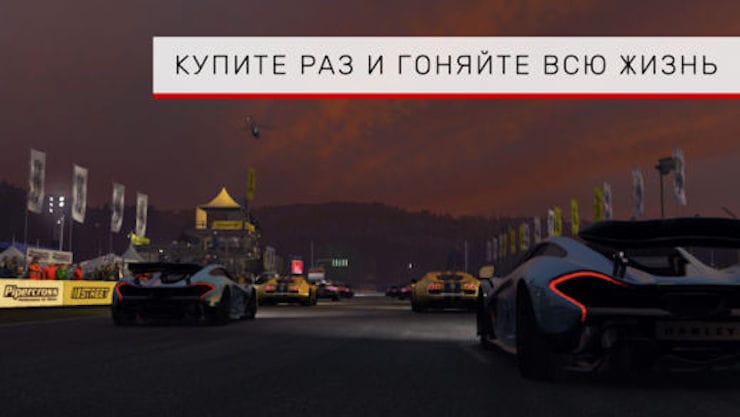 In addition, it should be noted the successful implementation of control in the game using 3D Touch and Taptic Engine, as well as support for MFi controllers.