Framed 2 is a prequel to the arcade puzzle game Framed, where the player creates the story of the game with his own hands. If the original Framed was difficult to call a really good game due to the lack of progress in the concept, then in the second part the developers did a serious work on the bugs and gave a really high-quality project to the mountain. 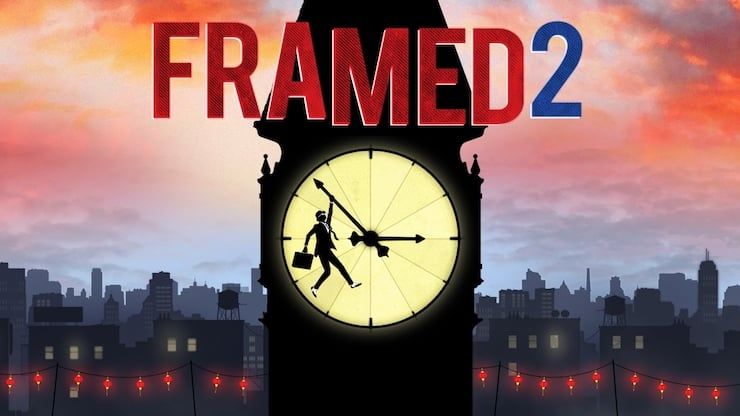 Those who are not familiar with Framed should still start with the original game, if only to get acquainted with the concept and game mechanics based on the movement of comic panels on the screen. In the second part, we will meet old acquaintances – an abstract guy in a hat who stole some valuable case, an equally abstract lady and a mustachioed man chasing them. Framed 2 still lacks dialogue, but the characters themselves began to feel more like individuals. The developers transferred the action of the game from the scenery of a typical western metropolis to the world of a Chinese town, making the atmosphere more lively and dynamic. 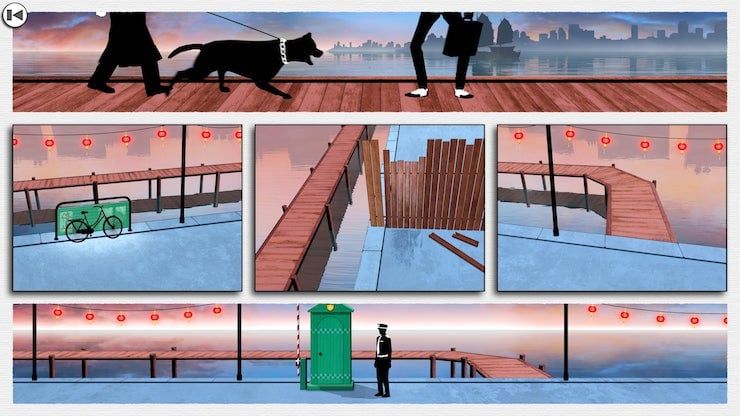 ♥ BY TOPIC: 100 best games for iPhone and iPad according to Yablyk.com.

As in the previous part, the gameplay resembles something like a noir comic book – the whole screen is divided into frames and at each level a set of plot scenes is offered, which the player can freely move and swap. In Framed 2, the developers abandoned the often annoying puzzles, where players had to move large pieces to solve them, which in turn led to the emergence of new puzzles. Instead, it is suggested to reuse the same panels in order to complete the sequence. In doing so, you need to take into account different contexts and find ways to use each piece at least once to solve the puzzle and advance in the game. 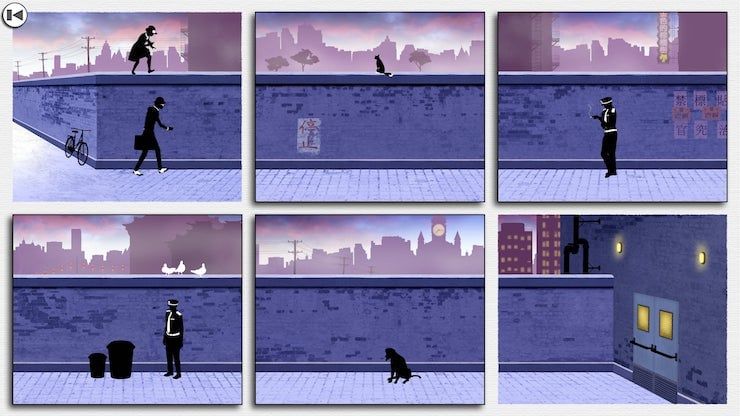 In Framed 2, cop behavior has also changed. If in the original game the law enforcement officers were, let’s say, a little dumb and did not see anything further than their nose, now the interaction between the police and the character has become more realistic. 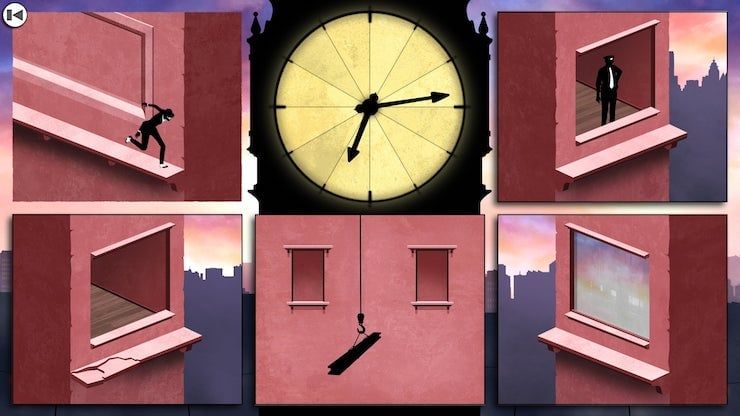 All in all, Framed 2 leaves a much better impression than the original project. The Loveshack developers have removed all the negative aspects of the first Framed and focused on the strengths of the concept. In the end, Framed 2 turned out exactly what it promised to be, but the original game never became.

Framed 2 is compatible with iPhone, iPad and iPod touch running iOS 9.0 or higher. There is support for Apple TV. The game is available in the App Store at a price of 449 rubles.