We are used to taking a lot of things in our life for granted. Except in exceptional cases, we almost never have to worry about phenomena such as famine or drought. The key motive of the game Ayo: A Rain Tale it is water – a vital liquid, which in a modern civilized society is easier than ever to get, you just need to turn the tap or buy a bottle in a store. 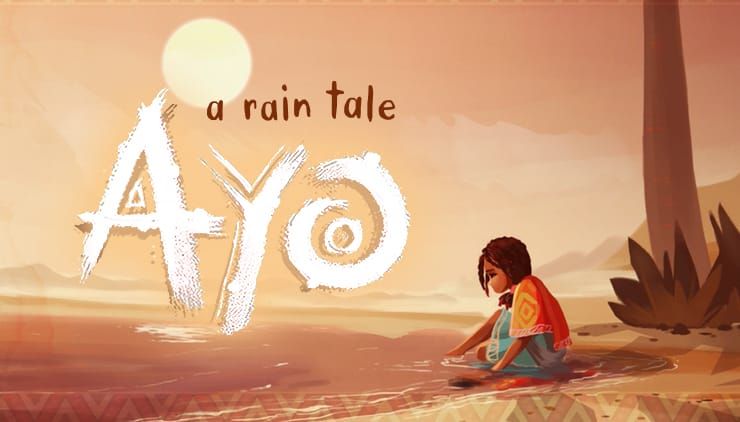 But the main character of the game, a girl named Ayo, is not so easy to get water. She will have to go through a lot to get the precious liquid for her family.

In essence Ayo: A Rain Tale is a platformer, though not as good as we would like. If the game was conceived as complex, then it would be better if errors arose through the fault of the player, and not the developers. Although Ayo: A Rain Tale is not difficult, Ayo now and then has to grab onto the ledges of the platform to get up. Sometimes you know for sure that you can jump, but Ayo stubbornly refuses or grabs a platform, which she is unlikely to be able to climb. At times it may seem that the jump is possible, but in fact it is not. 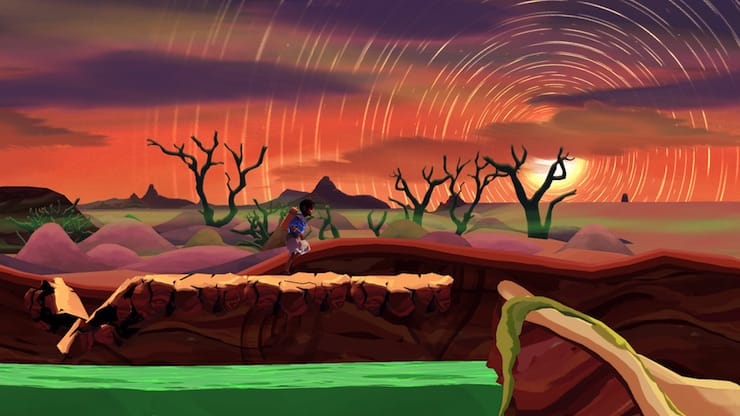 There are also puzzle elements in the game, but these are mostly related to platforms that Ayo can only stand on depending on the activated color. They are not so hard to solve with limited movements (like switching colors in the air), especially with a lot of practice. However, even simple jumps require precise control and movement.

See also  How to increase or decrease font size on iPhone

Another aspect that needs improvement is zoom in and out. Depending on the availability of free space, the camera can zoom in very strongly, however, when you get into more open area, it immediately moves away. Sometimes it doesn’t matter. However, in some places, there are constant leaps of zoom, and you have to wait to see where to jump next. I must say, this is very annoying, because you can hold the camera at the same angle, and everything will be clearly visible. 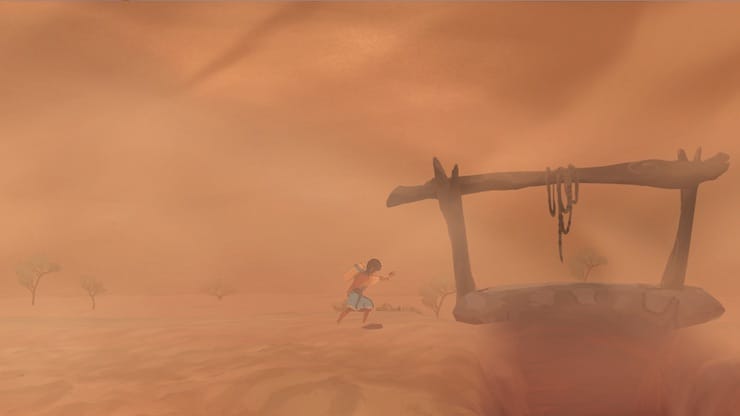 Due to jumps in the zoom, not everything is clear with deaths. If Ayo falls from a height somewhere down with no visible surface to land, she will die. At the same time, if the land is visible, then Ayo will survive. It is annoying when you know for sure that there is ground below, but you cannot see it due to the approach, and Ayo dies. 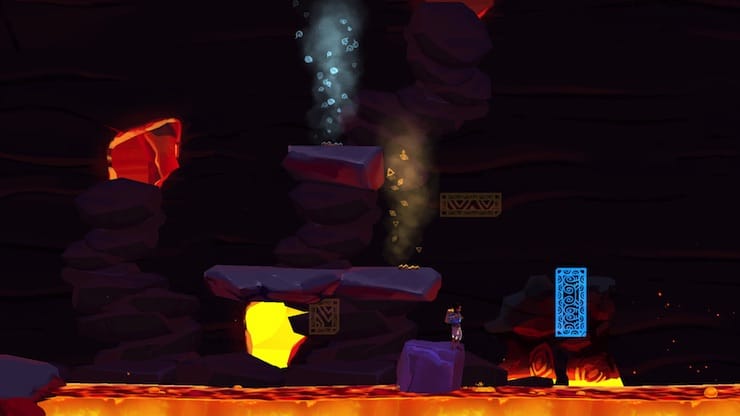 It is also unpleasant if the heroine refuses to make jumps when you know for sure that they are possible. Nevertheless, if, because of the above-mentioned unpleasant little things, you quit the game at the very beginning, you will voluntarily give up many pleasant and interesting moments. If you can get past the beginning, things will get much better and you won’t be able to come off. 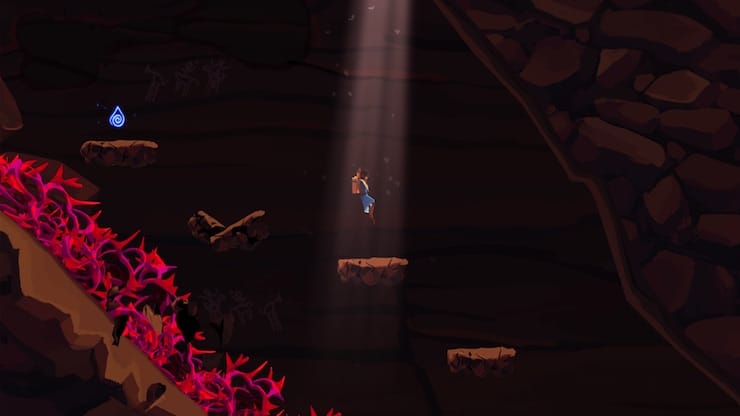 One of the most mysterious moments of the game is the music, or rather, its absence. Why Ayo: A Rain Tale lacks a soundtrack is unknown. Music is in the game menu, but when you start playing, it disappears somewhere and appears only at certain moments. Sound effects help you navigate the game, but over time they become annoying. Music would add a little variety to the process and add the appropriate atmosphere. 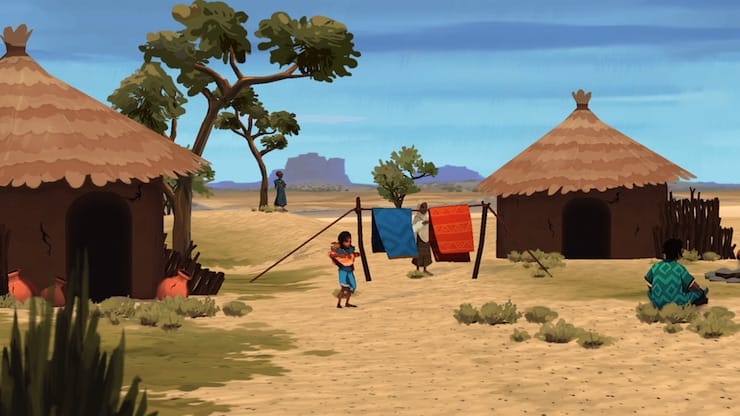 From a visual point of view, there are no complaints about Ayo: A Rain Tale. The game is colorful and very realistic. Interestingly, Ayo’s clothes change depending on the currently activated color. The background image is a little boring, but this is only at the beginning, and then the background becomes more varied.

The creators of Ayo: A Rain Tale have gone to great lengths to showcase the hard lives of sub-Saharan African women. In order to get drinking water, they have to carry heavy bales on themselves. Nevertheless, it is not entirely clear why young girls should do this, because there are probably stronger men in the village. There is no shortage of drama and tension in the game that lasts until the very end. Undoubtedly, Ayo: A Rain Talemay not be as tearful as some, but the emphasis is on gameplay rather than emotion. 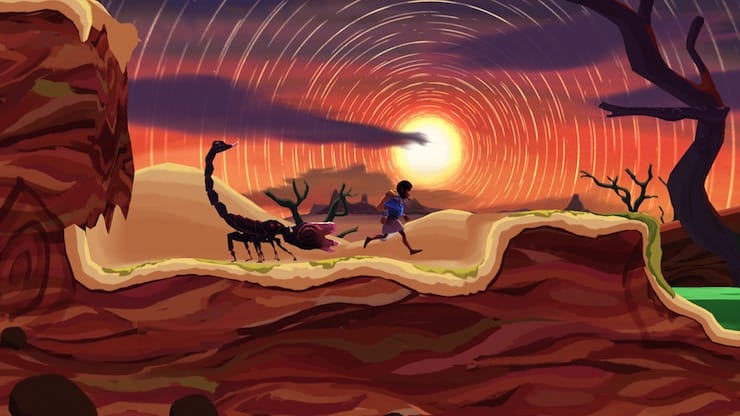 In summary, Ayo: A Rain Tale is a solid enough game with a few minor flaws. If you do not expect from her special complexity or intricate plot, the game will appeal to many.