Experienced gamers probably remember the times when the most interesting games from independent studios could only be obtained on specialized portals, and the applications themselves were created in Flash. Yes, yes, on the very platform that is not compatible with iOS and has almost outlived its own. Be that as it may, if you were in the place of a Flash game developer back in 2006, your choice would definitely fall on the Newgrounds site, where a lot of different Flash games were collected in one place. 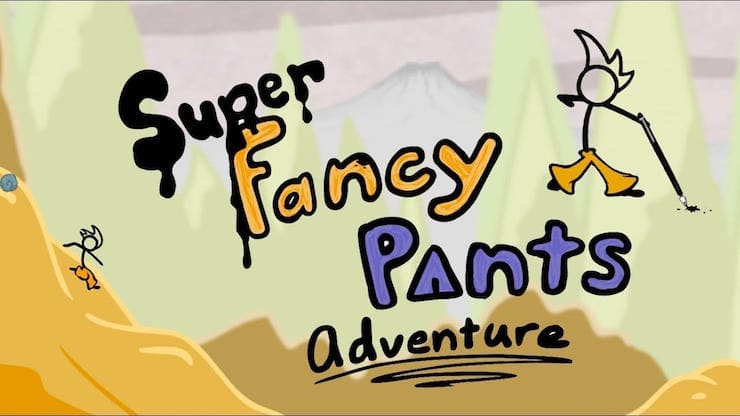 This is where the Fancy Pants Adventure free games once made their debut. Their developer has done everything that can be done with the platformer to bring it to perfection, in particular, polished the mechanics and controls to a shine. The game quickly gained popularity, and its author continued to refine it in his free time, adding new worlds with new tricks and movements.

Over time, thanks to the Chillingo studio, the game became available for iOS devices. The original version was designed for keyboard control, but the “move” to touch control did not hurt her in the least. In subsequent years, new games appeared, and as a result, the main character Mr. Fancy Pants and its creators have retired. At least that was the impression until BAM! There is a new Fancy Pants Adventure! A new version of the platform game called Super Fancy Pants Adventure appeared on Steam in September 2017, and became available for iOS devices in early 2018 (be sure to check out the trailer at the end of the article). 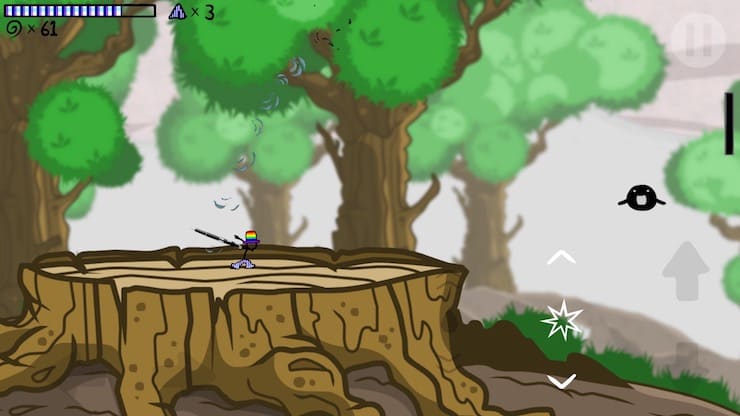 For those who have never played Fancy Pants before, we tell you. The game is a super-moving platformer with great mechanics. Initially, the character could only jump, but with the release of updates, he got a weapon in the form of a pencil and new moves, such as kicking the wall, which brought their own unique atmosphere to the game.

The main character is a well-animated skinny figure in colorful pants and hair sticking out in different directions. He runs and jumps through levels one by one, fights bad guys, plays golf with snails, and collects little Dreamcast pins. The main task is to complete the level and move on to the next, while maintaining a supply of lives. 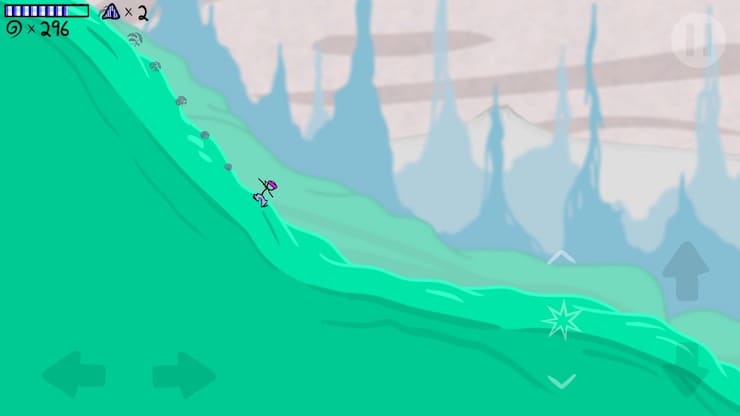 Essentially, the new version is not much different from the original. Unless now the pencil has turned into a pen, and new movements have appeared, but otherwise the gameplay has remained almost untouched. Now the game has more than 50 levels, as well as the ability to upgrade movements and attacks. The main levels have become longer. At all levels, there are doors behind which a small test will be waiting for you. Successfully completing the challenge will earn you a new awesome pair of pants or even a brand new hat.

As the game progresses, your weapon handle will open up new possibilities. The first of these is the ability to slide along sheets of paper at some levels. With touch controls, this is quite difficult to do, but with practice you … still hardly succeed. Although you can still understand how to use it. After defeating the first boss, you will unlock the ability to shoot ink. This way you can not only attack the enemy, but also create platforms at certain points.

See also  How to delete folder name on iPhone or iPad? 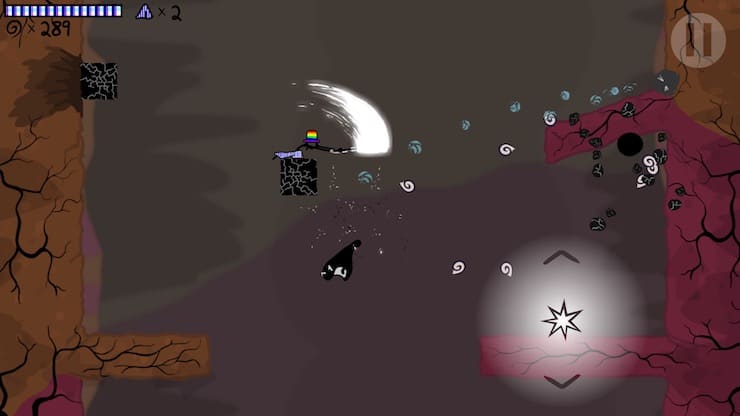 You can get nostalgic and play World 1 Remix from previous releases of Fancy Pants. Unfortunately, the function that allows you to open four players at once is not available in the mobile version, but its appearance was still unlikely. Despite this, there is plenty of interesting content in the new product, and you can safely count on several hours of fun. And if you have little experience, and the desire to get all the pants and hats is great, then you will spend much more time with Fancy Pants Adventure. 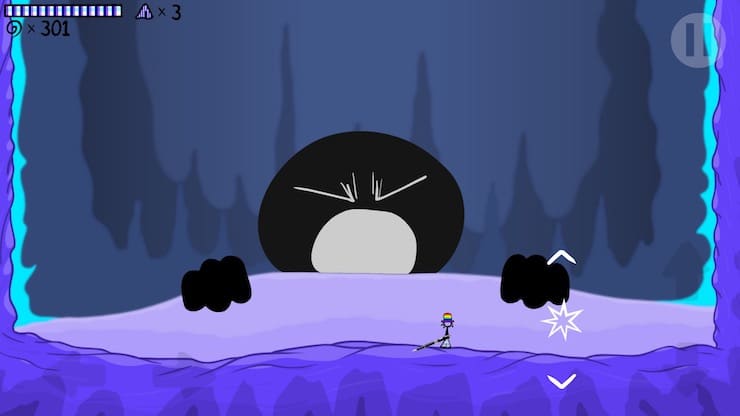 Controlling the game with the touch buttons can be a little fiddly. If you don’t want to look down all the time, you’ll have to keep the location of many things in mind. Jumping and sliding are controlled by separate buttons. The attack has its own button with additional buttons to direct the attack up and down. Shooting ink is done with another button with additional buttons around. With experience, you will learn to manage them, but this will take time and patience. However, if you’re not used to having a user interface with more than two buttons, you’ll have a hard time. In this case, one of the available MFi controllers will come to the rescue, which, fortunately, are supported by the game. 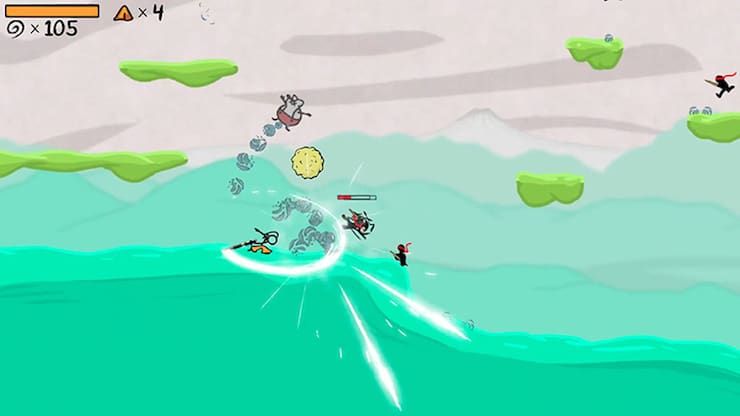 The picture and sound in Fancy Pants Adventure are great! The game boasts smooth animations, smooth frame rates, and an unobtrusive soundtrack. The plot of the game is quite interesting, and the background image on the levels changes quite often so that you don’t get bored looking at the same picture.

If you liked the previous releases of the game, then you probably already downloaded this one for yourself. If for some reason you haven’t downloaded yet and you’re waiting for someone to push you, consider that you’ve already been pushed. Trust me, you’ll have a great time.