Review of Siberia 2 (Syberia II) for iPhone, iPad and Mac 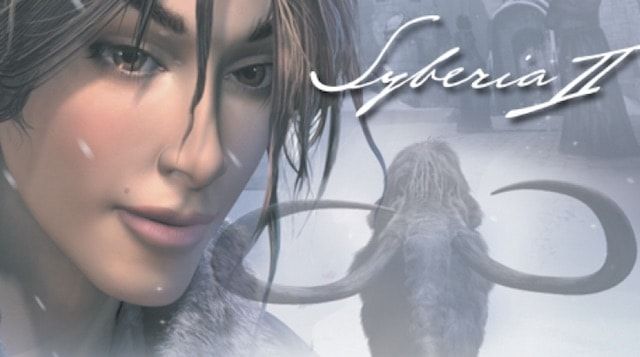 Two years after the release of the sensational quest Siberia (Syberia) Benoit Sokal and company decided to release a sequel to the story of the adventures of Kate Walker. This time she will travel across the snowy expanses of Siberia in search of a mysterious island inhabited by mammoths.

In the first part, an enterprising girl lawyer was sent from New York to search for a certain Hans Voralberg, who owned a factory of mechanical toys. This task involved Kate in a series of adventures, and as a result, she decided to go with Voralberg on a mechanical train to the north of Russia in order to fulfill his childhood dream – to find the island of Siberia.

At the very beginning of the game, the main character, along with her companions, ends up in the provincial city of Romanovsk, the last stronghold of civilization in the north. Here she has to face the typical, according to Western developers, inhabitants of the Russian hinterland. The characters here are a set of cinematic stereotypes, which was not typical for the first part of the game. Kate Walker has to face the rude Burgov brothers, the impenetrably stupid fanatical monks, the kind girl Malka who has lost her mother, etc. 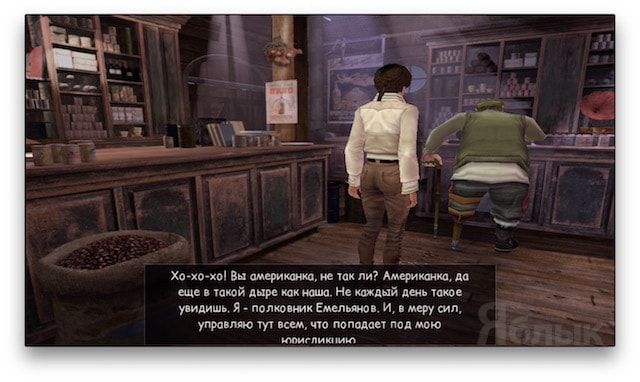 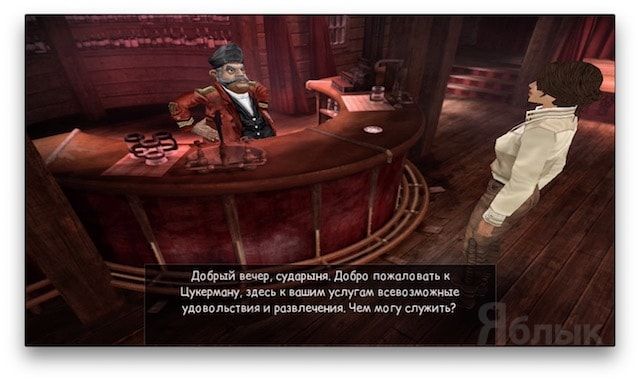 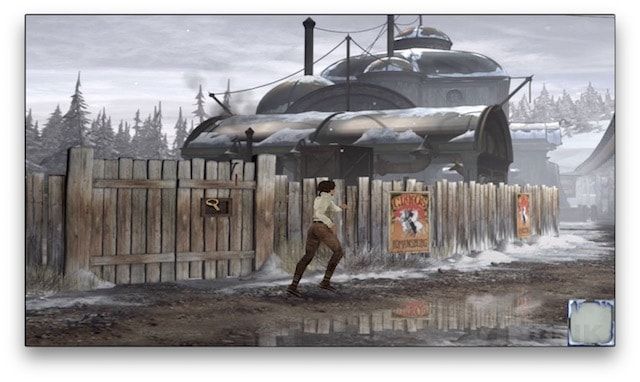 The first puzzles the player will have to solve make it clear that Siberia 2 Is a sequel, a continuation of the very story that has become one of the best quests in recent years. However, further events show that the developers still tried to justify the number “2” in the title, and not always successfully. The first thing that catches your eye is the incomprehensible binding of all plot twists to mammoths. Interestingly, Sokal is trying to explain the fact of the existence of extinct mammals in our time as plausibly as possible, but at the same time he makes ridiculous mistakes. For example, one of the Burgov brothers is eaten by penguins, which, as is known from the school curriculum, live at the South Pole. 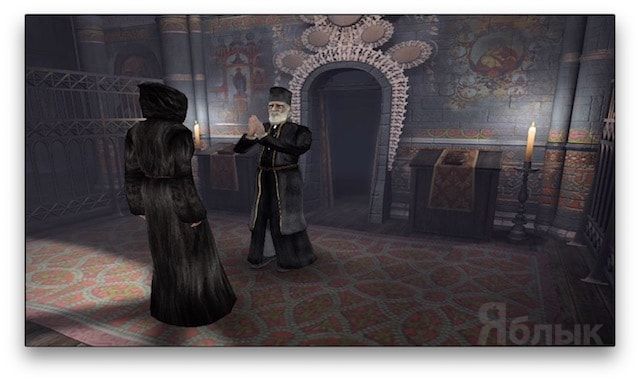 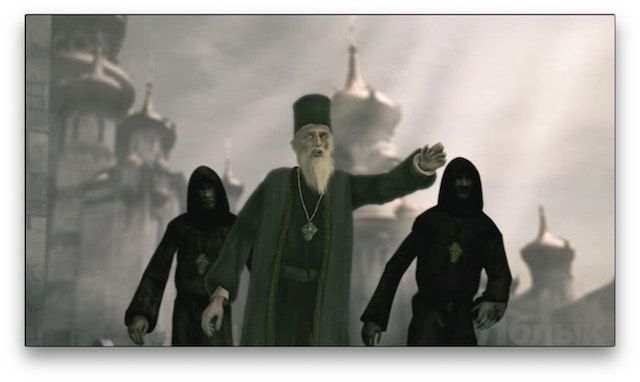 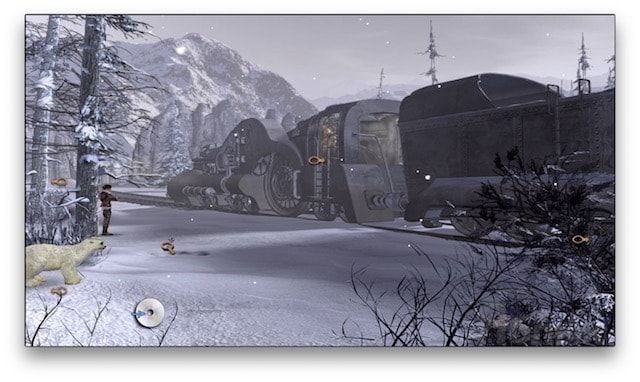 However, there are positive aspects as well. In particular, this can be attributed to puzzles – the “point-and-click” puzzles have become more entertaining and closely related to the plot. However, the tedious “random” selection of items from the inventory has not gone anywhere, as well as the heroine’s rather long dashes between characters and objects, which clearly has a negative effect on the dynamism of the gameplay. However, this issue was resolved by the screenwriter in a rather cardinal way. Kate Walker has turned into a kind of cross between Lara Croft and Bear Grylls – in Siberia 2 she climbs steep cliffs, jumps out of a train on the move, catapults out of a falling plane, etc. 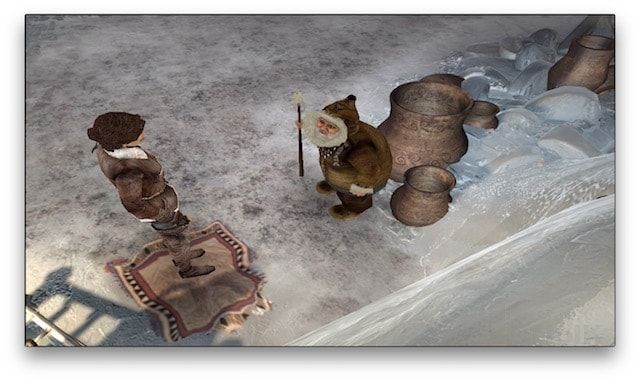 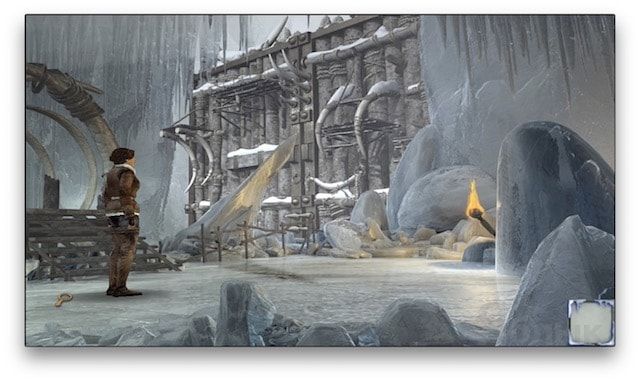 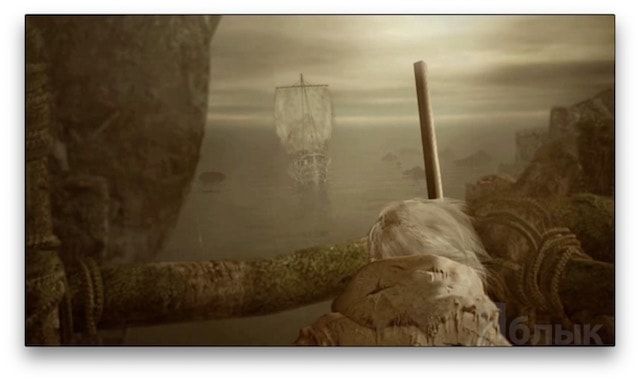 Considering Siberia 2 as a separate game, it deserves the highest marks, but it is difficult to imagine a gamer who will start completing the quest right from the second part. At the same time, the developers did not manage to get rid of the “sequel syndrome” – most observers agree that the original story was worked out an order of magnitude better. Nevertheless, for those who want to know the ending of the story (and it is present), the game is recommended for downloading.