From time to time, game studios put out completely atypical products that break the usual idea of ​​mobile games. Such projects include an animated comic puzzle Framed from Australian team Loveshack Entertainment. 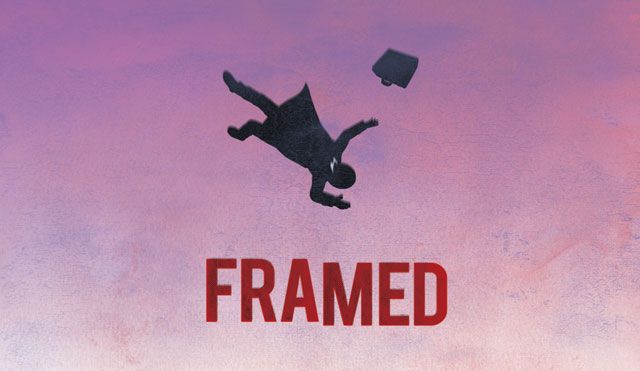 Actually, Framed Is a mute noir detective story in which you literally need to piece together. As in classic puzzles, the user has to solve problems, many of which plunge the player into a stupor when trying to figure out what needs to be done. 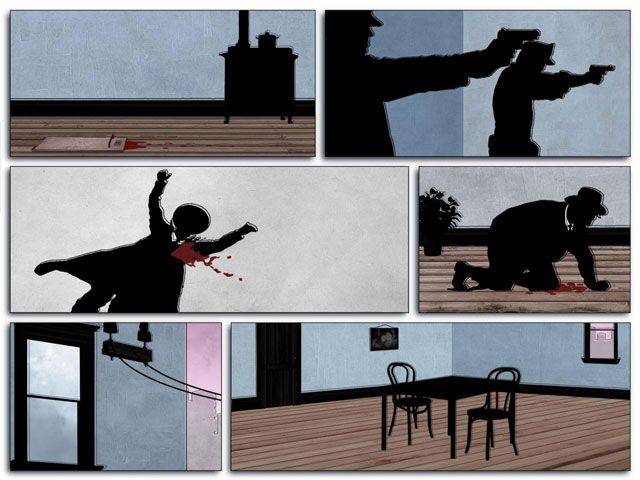 Plot Framed rather unpretentious – a spy who has stolen secret information from competitors must quietly get out of enemy territory. The main highlight of the game lies in the unusual gameplay, the idea of ​​which is that the user needs to arrange the plot scenes in such a way that the final story would allow the main character not to fall into the hands of his pursuers. 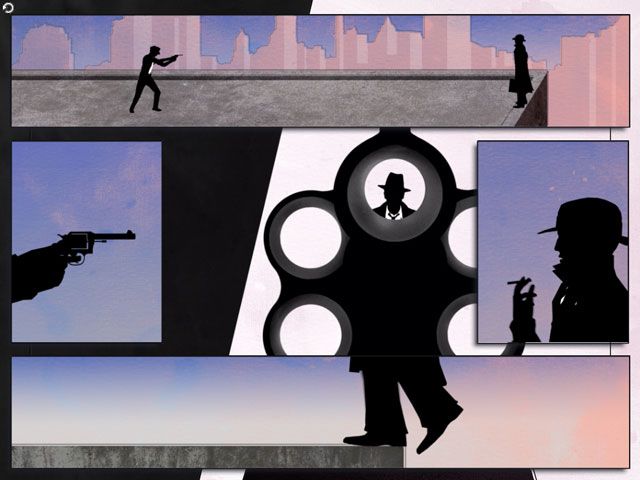 The gameplay is built in the form of a comic book, consisting of several frames that users need to move in order to lead their character past the guards and hide unnoticed. The player places the fragments in the order in which, in his opinion, the secret agent will have more chances to bypass all obstacles. If this does not happen, the frames must be moved until the correct combination is found.

It is noteworthy that all tasks have their own specific logic, which makes it possible to understand what certain elements are responsible for, as well as the general concept of a particular frame.

See also  DISCOUNT (399r → 99r) Game Chuchel (Scarecrow) for iPhone and iPad: a comedy adventure from the creators of Machinarium, Botanicula and Samorost 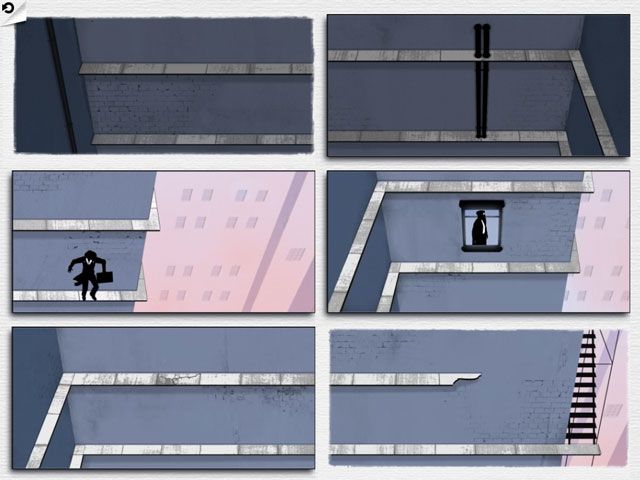 At the beginning of the game, it will take only two or three steps to save the transition to the next page, but by the middle the process will become much more complicated. Here users will need to shuffle frames in real time, and some of them also rotate 90 degrees. Interestingly, in search of a solution, the player will have to pay attention to seemingly completely secondary things, for example, the color of the walls in the room or the shape of the doors into which the main character enters. 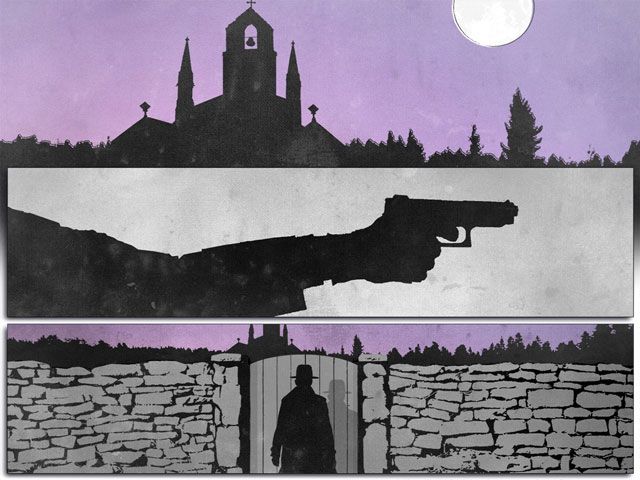 Framed imbued with the spirit of “noir times”, reminiscent of films of the 50s of the last century. The developers managed to masterfully convey the atmosphere with minimalist hand-painted art, faceless characters and stunning sound design, including jazz improvisation with a modern touch. 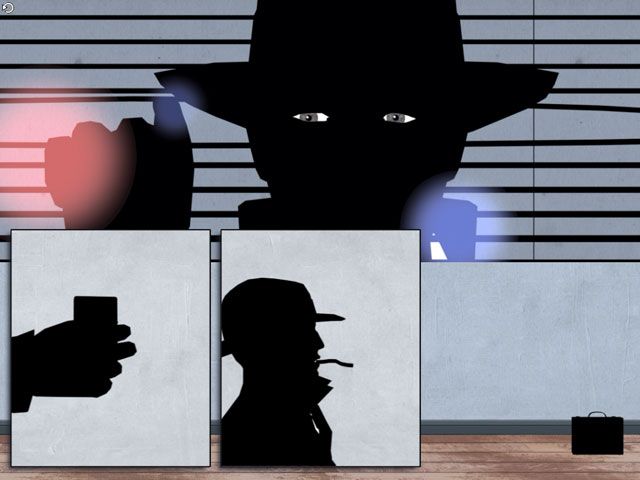 Framed has excellent art design and soundtrack, and looks more like a well-directed film than a simple game. No wonder the Japanese guru Hideo Kojima, who created the famous series of Metal Gear games, called Framed best mobile game of the year.

Framed “With a bang” comes into a small company when playing on a large TV screen with an Apple TV set-top box.