Writing a review for Evergarden is not an easy task for several reasons. Firstly, I don’t want to immediately give out all the “goodies”, little surprises and pleasant things that make Evergarden such an amazing game. Secondly, even when you play it several times, you still do not fully explore. 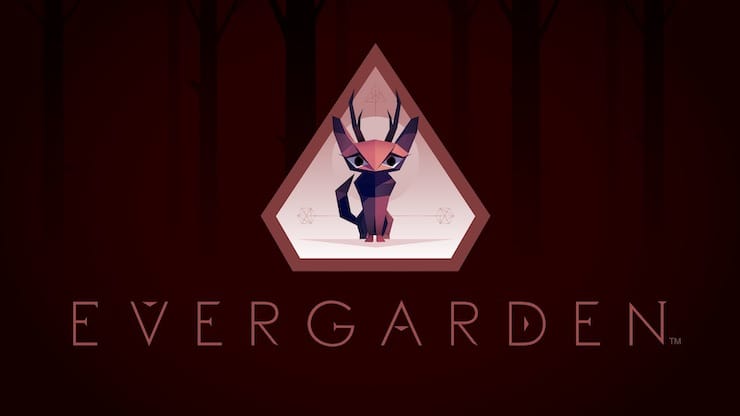 First, let’s tell you what Evergarden is and what it is eaten with. The game was created by the authors of the classic hit Race The Sun, which has become a cult among fans of mobile games. We must pay tribute to the studio Flippfly, she fully deserved her success. Now the developers of Race The Sun are back with a new game, Evergarden, which revolves around a garden, a forest and a fox named Fen.

It is almost impossible to understand what its essence is the first time. This is a huge disadvantage of the game, which in other aspects is almost perfect. What needs to be done in order to make progress in the game is sometimes completely unclear. If you still manage to understand what Evergarden wants from you, the game turns into sheer pleasure. 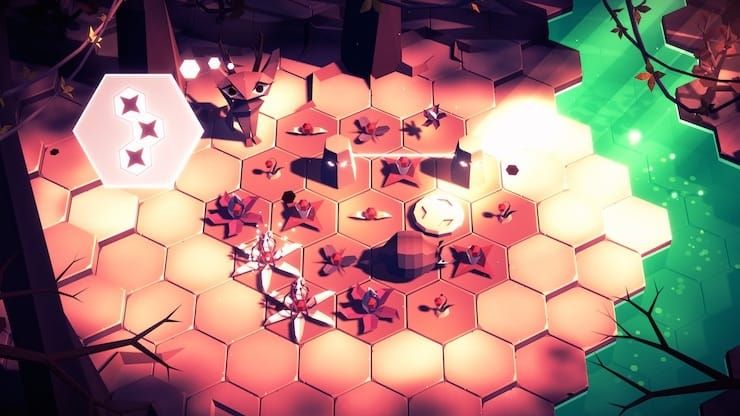 Let’s make it easier for you – the meaning of the game is reminiscent of the classic game with chips “Four in a row”, also known as “Gravitrips”, only instead of chips you need to use plants or flowers. The number of colors required depends on the changes taking place, in addition, depending on the tasks, the layers themselves change, but the basic idea remains the same.

The player must combine flowers to grow new ones that match those already on the octagonal board. Keep in mind that this is not as easy as it might seem. As soon as you see the inexorable reduction of space on the board, your self-confidence will blow away. And very quickly. We cannot tell you more, because there is a risk of depriving you of the pleasure of revealing all the surprises on your own. These include, in particular, the sounds accompanying the process of combining or planting flowers. The sound in the game is amazing, and we highly recommend using headphones to immerse yourself in the atmosphere. 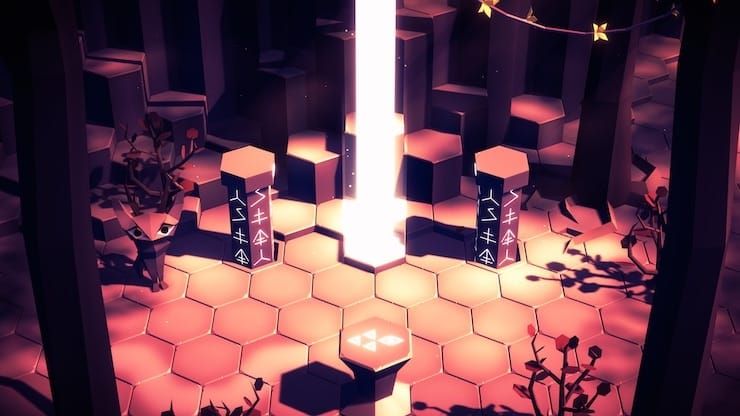 In the App Store description of Evergarden, there is a very apt line that describes the game in the best possible way: “Evergarden may seem familiar at first, but then you will find that it is unlike any game you have ever played.” Everything is just like that. As soon as you start playing, it seems like you’ve seen this somewhere before. However, as the game progresses, you will start to encounter things that you were unlikely to be familiar with before. 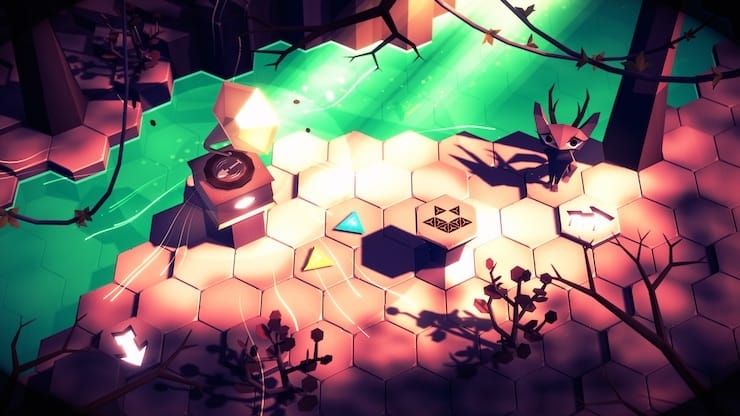 If you are a fan of mobile games (and you probably are, since you are reading this review) with a few coins in your pocket that you are ready to spend on a cute game, we recommend that you pay attention to Evergarden. The game is a puzzle game and is perfect for those who are tired of endless shooters or racing.

Evergarden with its stunning color scheme and neat chiaroscuro looks great on the screens of modern iOS devices. You immerse yourself in the game, moreover, it perfectly calms the nerves. 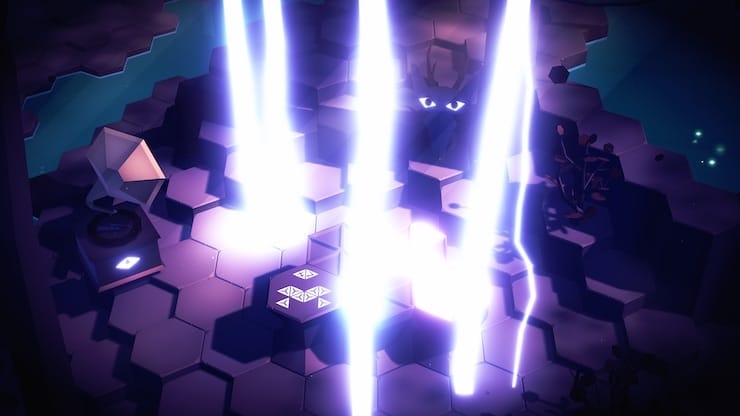 In a recent interview, the Evergarden developers admitted that it is dedicated to their mother, who died tragically in 2016. This adds even more warmth and charm to the game, which it already more than suffices, and we can safely say that the mother of the developers would be proud of them.