For many gamers around the world, the Baldur’s Gate series of games has a special nostalgic feeling. It was she who became one of the fundamental games that determined the further development of the RPG genre. Baldur’s Gate was made according to the second edition of the rules of the tabletop role-playing game Dungeons and Dragons and developed by the famous studio BioWare. 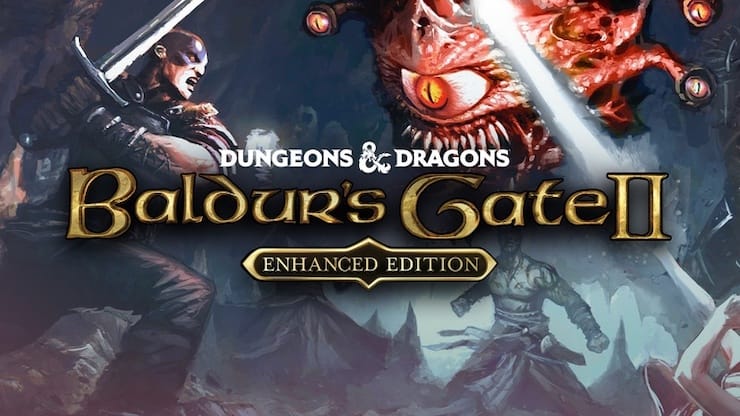 Both for fans of the series and for ordinary video game fans, the release of Baldur’s Gate 2: Enhanced Edition on iOS was a real event. 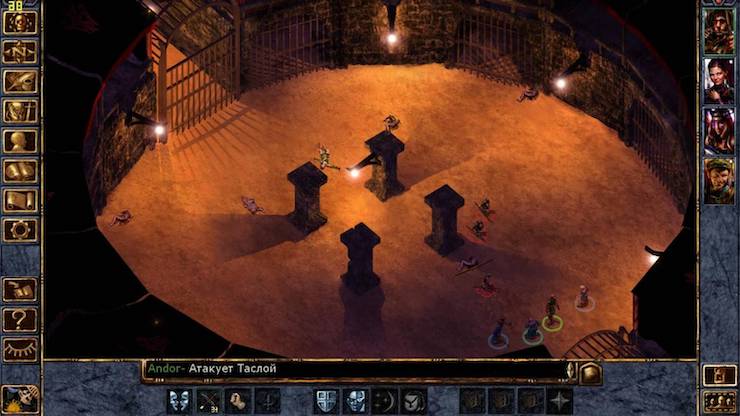 Development of the supplemented edition Baldur’s Gate 2: Enhanced Edition one of the divisions of the Beamdog online store, namely the Overhaul Games studio, was engaged. Notably, Beamdog was founded by BioWare alum Trent Oster. The enhanced version already includes the Throne of Bhaal add-on.

The player will have to overcome the difficult path of the son or daughter of the god of murderers Baal. On the journey, the hero will be helped by party members who can be taken with up to six characters. Allies, as always, and was accepted in the series, have a well-written personality, expressed in habits, character, beliefs. In the course of the game, you can quarrel with them, disagree, weave intrigues and twist novels. 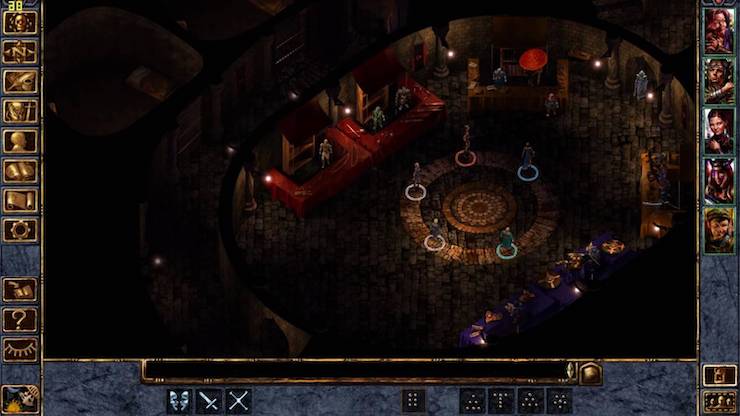 The action of the game takes place in a variety of interesting locations, including the island of pirates, vampire dungeons, dragon caves, an underwater city and, no less, in hell itself. The places are inhabited by all sorts of monsters and other dangerous enemies.

When exploring locations, the character will find himself in various situations that often intersect with each other and the decisions made during the execution in one quest may remind you of yourself in another. Tasks are full of ingenious puzzles, but problems can also be solved with the help of force, since the player is provided with a wide selection of different weapons for this. In addition, a tactical pause function is available to the player, allowing them to carefully consider their next attack. 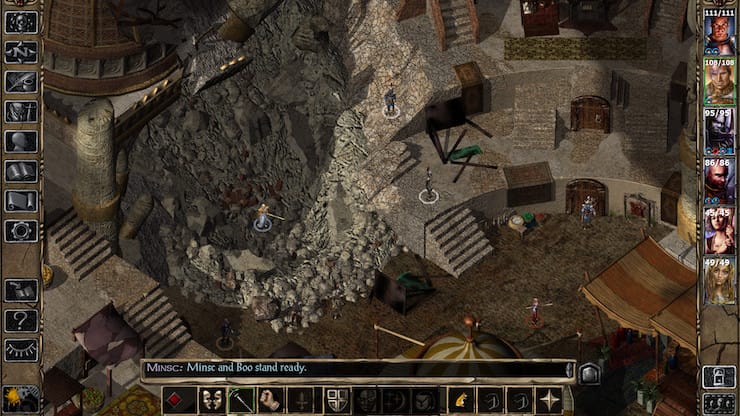 A distinctive feature of the iOS edition are free add-ons, including Black Pits II: Thay’s Gladiators, about 30 new locations and 4 new characters. The technical part of the game has also been improved. As Trent Oster noted, many of the problems of the original game have been fixed, the design of locations has been updated, and the interface has been improved. It was decided to leave the graphics practically unchanged, which adds a special nostalgic charm to the game. 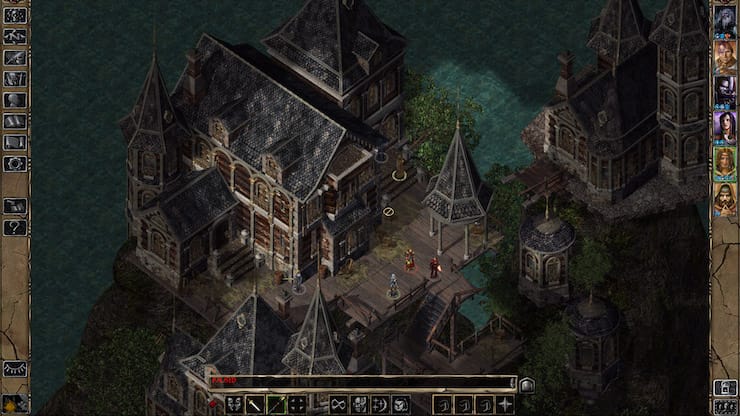 Fans of the series and just lovers of good video games will appreciate Baldur’s Gate 2: Enhanced Edition. The game is able to drag on for many hours thanks to interesting quests, a well-thought-out setting and convenient mechanics.

It should be noted that this iOS port includes a kit Baldur’s Gate II: Enhanced Edition consisting of the original 60-hour Shadow of Amn campaign plus the following four free add-ons:

The following add-ons are available as in-app purchases: “In defense of wild forces”, “A Price Paid in Blood” and “Voice in the Dark”.

In the latest game update, the developers have made more than 500 fixes, and also added Russian localization.

The developers warn that the game is optimized for tablets and Not recommended for devices with a screen size of less than 7 inches.