In this article, we will answer the questions that regularly arise among novice iPhone and iPad users who are first faced with the problem of flashing their device, and also take a closer look at the difference between updating and restoring the iOS operating system. 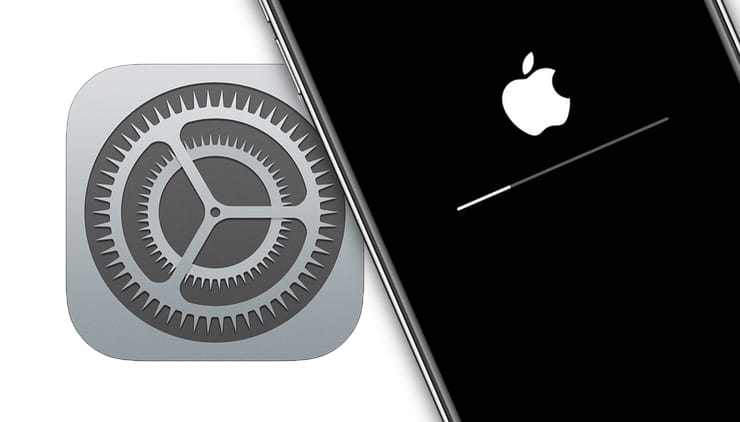 ♥ BY TOPIC: 10 Useful iOS Gestures on iPhone and iPad You May Not Know About

So, there are two ways to reinstall the operating system on Apple mobile devices – renewal and recovery… Detailed instructions for flashing iPhone and iPad can be found here.

IOS updates can be done either on a computer using a cable (in iTunes in Windows or in the Finder on Mac), or over the air with a Wi-Fi connection. In this case, all user data (photos, contacts, applications, notes, etc.) will be saved on the device… This method is great for installing new versions of iOS, and the process itself is so simple that even a child can update the device. 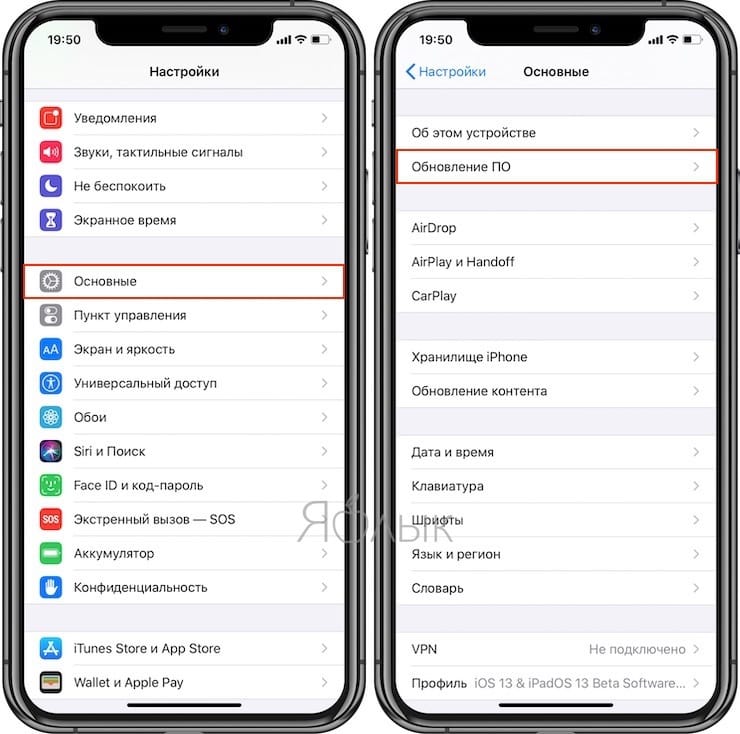 The update process “over the air”, as well as using a computer is described in detail in this material. 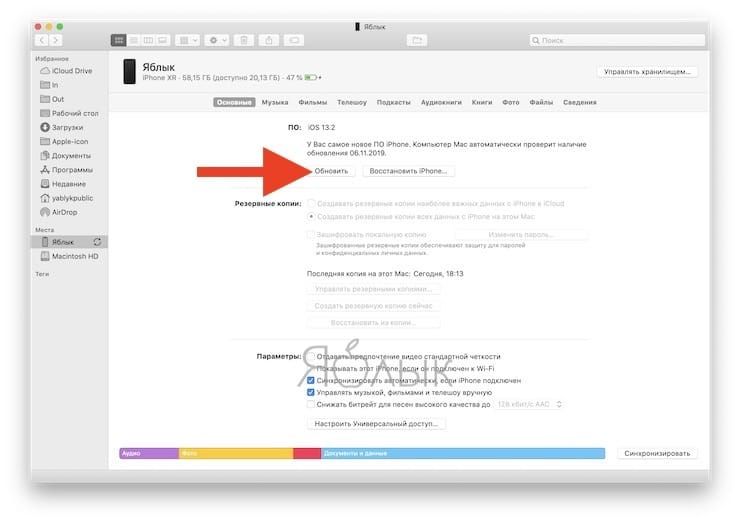 There is only one critical nuance – in no case should you use the iOS update on jailbroken devices (Cydia application on the screen), as this can lead to an “eternal apple” (when the iPhone or iPad does not turn on, and the Apple logo is lit on the screen ).

See also  How to check iOS version on iPhone 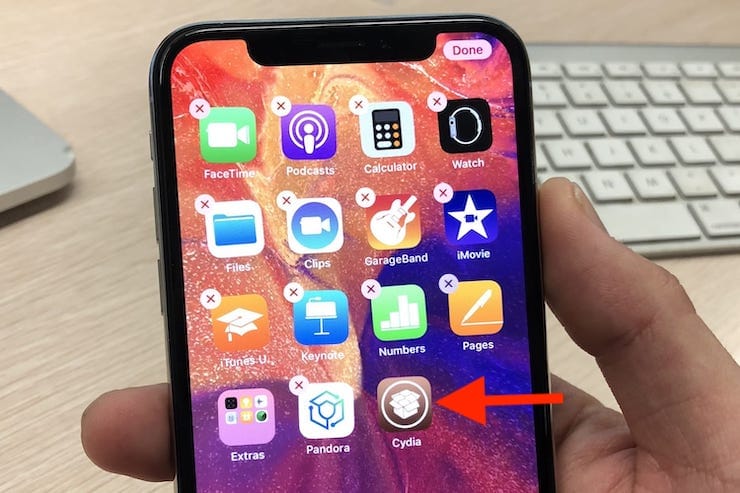 When using this method, the user returns the device to factory settings, that is, all data from the iPhone or iPad deleted irrevocably… Therefore, it is recommended to back up the system before restoring iOS. Most often, flashing through recovery is used in the case of selling a second-hand device, before installing a jailbreak, in cases where the lock password is forgotten or in case of serious failures in iOS.

Recovery means connecting your iOS device to your computer and using the iTunes desktop app on Windows or the Finder on Mac.

The process of restoring iPhone or iPad to a computer is described in detail in this material. 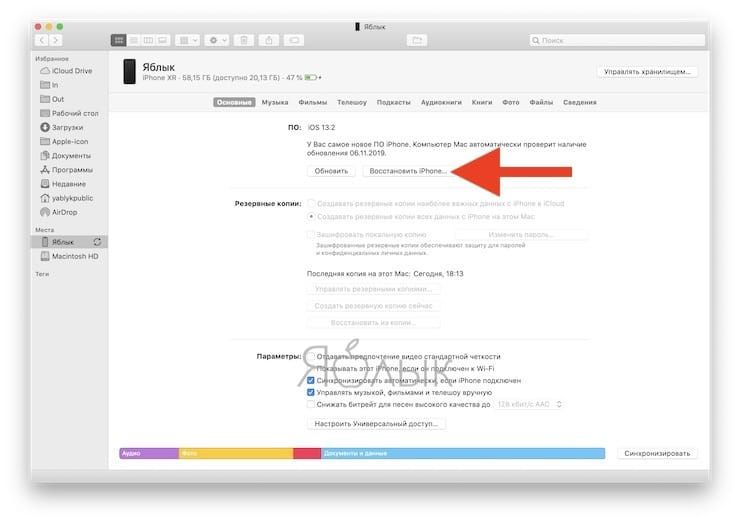 You may also find useful the material on DFU mode, which allows you to restore iPhone, iPad or iPod Touch without booting iOS. This method will be useful in case you have forgotten the lock password.

♥ BY TOPIC: Why you do not need to close (unload) applications on iPhone and iPad from the multitasking panel.

However, to delete user data and settings, it is not at all necessary to reinstall iOS “from scratch” – you can use the existing standard tools. There are also two methods here to completely erase the device, for example, before selling.

In the first case, you need to use the corresponding function in iOS itself – along the way: Settings → The main → Reset there is a point Erase content and settings, which will allow you to return the iPhone or iPad to its original form.

See also  The iPhone 12 (and even 11, XR and SE 2) bundles will no longer have a charger or headphones 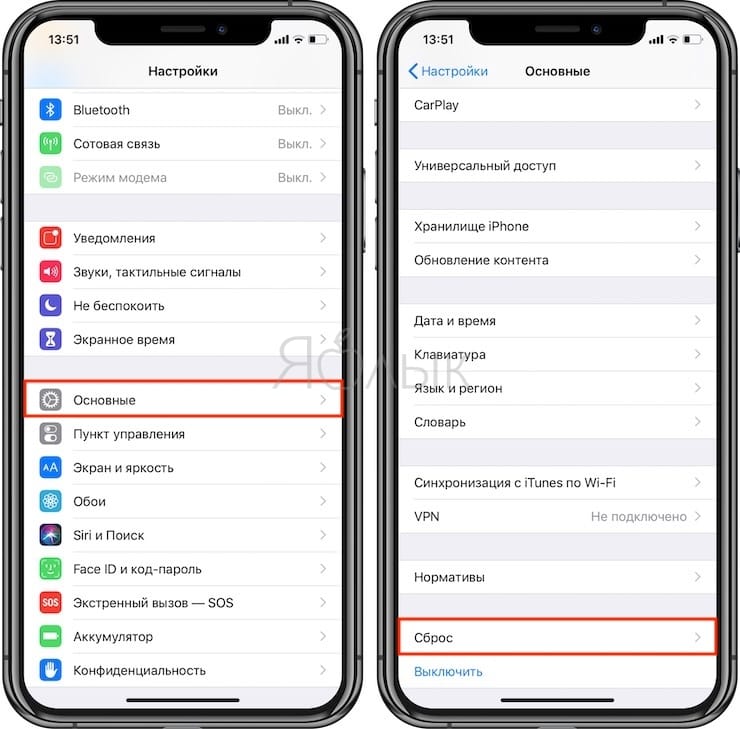 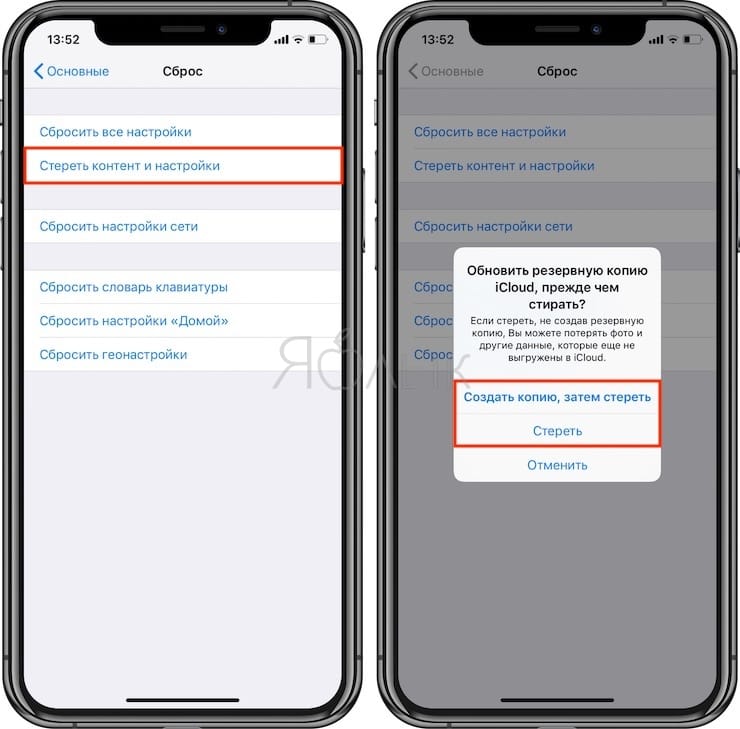 Attention! Do not perform a factory reset on jailbroken devices (Cydia on the screen) – this will lead to the “eternal” apple or “loop” in recovery mode.

To flash a jailbroken iPhone, iPad or iPod Touch, use the procedure Recovery on the computer described above.

Detailed instructions on how to reset iPhone and iPad are available here.

Can i downgrade iOS (downgrade, downgrade)?

It is important to understand that Apple does not allow you to downgrade iOS on your device, except for a short time window after new versions of the operating system are released. Occasionally hackers release tools to rollback iOS, but as a rule, they only apply to specific device models and legacy platform versions – there is no universal method.

In addition, it should be borne in mind that it is extremely problematic to update or restore the system on a locked iPhone (contract) without consequences. We talked about this in detail here.